I’ve been playing piano since I was four. One of the pieces I struggle with still is the Chopin Prelude in E Minor — which is fascinating, because I’ve been able to put my fingers in all the right places for 50 years. It’s being able to play it with true expression that has been a lifelong challenge. 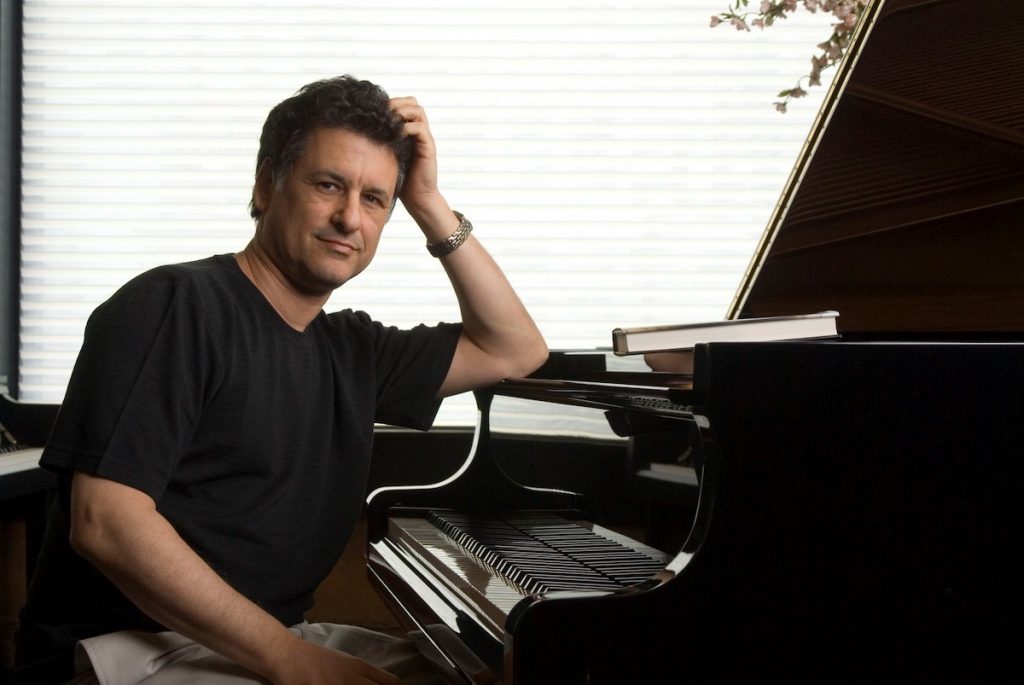 The author and his Yamaha C6 grand piano.

A typical orchestra has more than a dozen different instruments, and sometimes many more if you count special use instruments such as piano, celeste, xylophone, saxophone and bass clarinet. In fact, there are seventeen different clarinets alone, and over a hundred different percussion instruments. How do people decide what to play?

The decision depends in part on what your goals are. If your aim is to play in a heavy metal band, bassoon is not the obvious choice (but not unheard of — conductor Edwin Outwater just performed a concert with the San Francisco Symphony and Metallica). The decision also likely depends on how old you are. For a young child — say under age 10 — I recommend that parents take a different approach than individuals north of 50 who are picking up a musical instrument for the first time. Yes, you can learn an instrument at any age and you can become pretty good at it, but the older you are, your choice of which instrument to play becomes more crucial to success.

At a young age, one instrument isn’t necessarily more difficult to play than another, although physical factors can be relevant. A child with chubby fingers, for example, will find more success on the cello than the violin. The best way to help children choose an instrument is to let them hear as many different instruments as they can and see which ones excite them most. Artur Rubinstein, one of the great pianists of all time, knew from the age of six that he wanted to play the piano. His father had other ideas — he bought young Artur a violin, which the precocious child promptly smashed. Rewarding a tantrum is not usually a good idea, but most children who are drawn to music are very specific about the kind of sound that resonates with them. And this is an important decision, since becoming a great musician requires a minimum of 10,000 hours of practice. (There is no documented case of a master musician who achieved that in fewer hours.) If you don’t like the sound you’re making for all those hours, it can be hard to motivate yourself to practice.

Everything’s different for older adults because learning takes on a qualitatively different aspect. A child may be content to practice scales for an hour or more a day, and be resigned to the fact that it can take years to coax a pleasing tone out of some instruments, such as the violin or the oboe. Other instruments, like guitar or electric bass, require that the player develop callouses so that it isn’t physically painful to practice.

For older adults, the instrument I recommend is the piano (or any similar keyboard, such as organ or synthesizer). The reason is that getting a good tone out of a keyboard is not at all difficult: anyone can sit down at a piano and play a C-sharp as well as a Rubinstein, an Alicia de Larrocha or an Elton John. Putting the notes together is the challenge, but it’s a challenge you can start addressing right away.

Of course, not everyone can afford an acoustic piano and others don’t have the space for one. Modern digital keyboards that can sound like other instruments are a fantastic innovation. Yamaha patented FM synthesis decades ago (based on an idea by my music teacher John Chowning) and popularized it with the release of the iconic DX7. Today’s keyboard instruments allow you to play realistic sounds of any number of instruments at the touch of a button.

From a technical standpoint, the Chopin Prelude I mentioned at the beginning of this article is fiendishly simple — even a novice can learn to put their hands on all the right keys in just a few weeks of practice. But getting the piece to sound musical is something else altogether. The subtlest variations in tempo and finger pressure, not to mention pedaling, make this a rich and hugely rewarding undertaking. And a great deal of the reward, as with the first movement of Beethoven’s Moonlight Sonata, is that I don’t have to learn complicated fingerings, and I don’t have to worry about whether the instrument is producing a pleasing tone. Instead, I can devote all of my attention to emotional expression, getting lost in the beauty of two of the greatest works of art ever created, putting my fingers in the same configurations as Chopin and Beethoven, imagining for a moment that I am them. What better gift can be bestowed upon any musician? 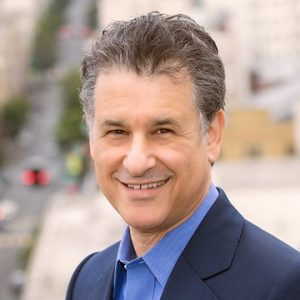 Dr. Daniel J. Levitin is a neuroscientist and the author of five consecutive best-selling books, including "This Is Your Brain On Music" and "Successful Aging." He reports that he always had trouble choosing an instrument himself, and so ended up playing piano, clarinet, saxophone, guitar, bass, drums, and vocals, and has performed on them with a wide range of artists, from Mel Tormé to Blue Oyster Cult, Bobby McFerrin, Neil Young, Victor Wooten and Sting. His newest CD, "Turnaround" is available on all streaming and digital music platforms. More info at DanielLevitin.org