“Often a single experience will open the young soul to music for a whole lifetime. This experience cannot be left to chance. It is the duty of the school to provide it.”
— Hungarian composer Zoltán Kodály.

After playing several songs for me with great success, Ben attempted another song on the page — this one with, unfortunately, very different results. My comment was, “Oh, my goodness that was a train wreck with boats and planes involved.” He laughed and said that he knew that and would practice more. Then I pointed to yet another song in the book and asked him if he could play that one. He placed his hand over his heart and excitedly told me it was his favorite trombone song in the whole world.

The song was “Hot Cross Buns.” Why was it his favorite? There were three important reasons, he explained earnestly:

1. Mom came running into his room and praised Ben when she “finally” recognized a real song;

2. Ben and Mom visited a neighbor’s home where Ben again performed his beloved “Hot Cross Buns” to great acclaim; and

3. Ben and Mom called Grandma in Minneapolis and he played her “Hot Cross Buns” over the phone. (Thank goodness Grandma was not wearing her hearing aid at the time!)

What a wonderful experience! I’m happy to report that Ben went on to perform many other “new favorite trombone songs in the whole world” during his distinguished career as my first chair trombonist for the next eight years! 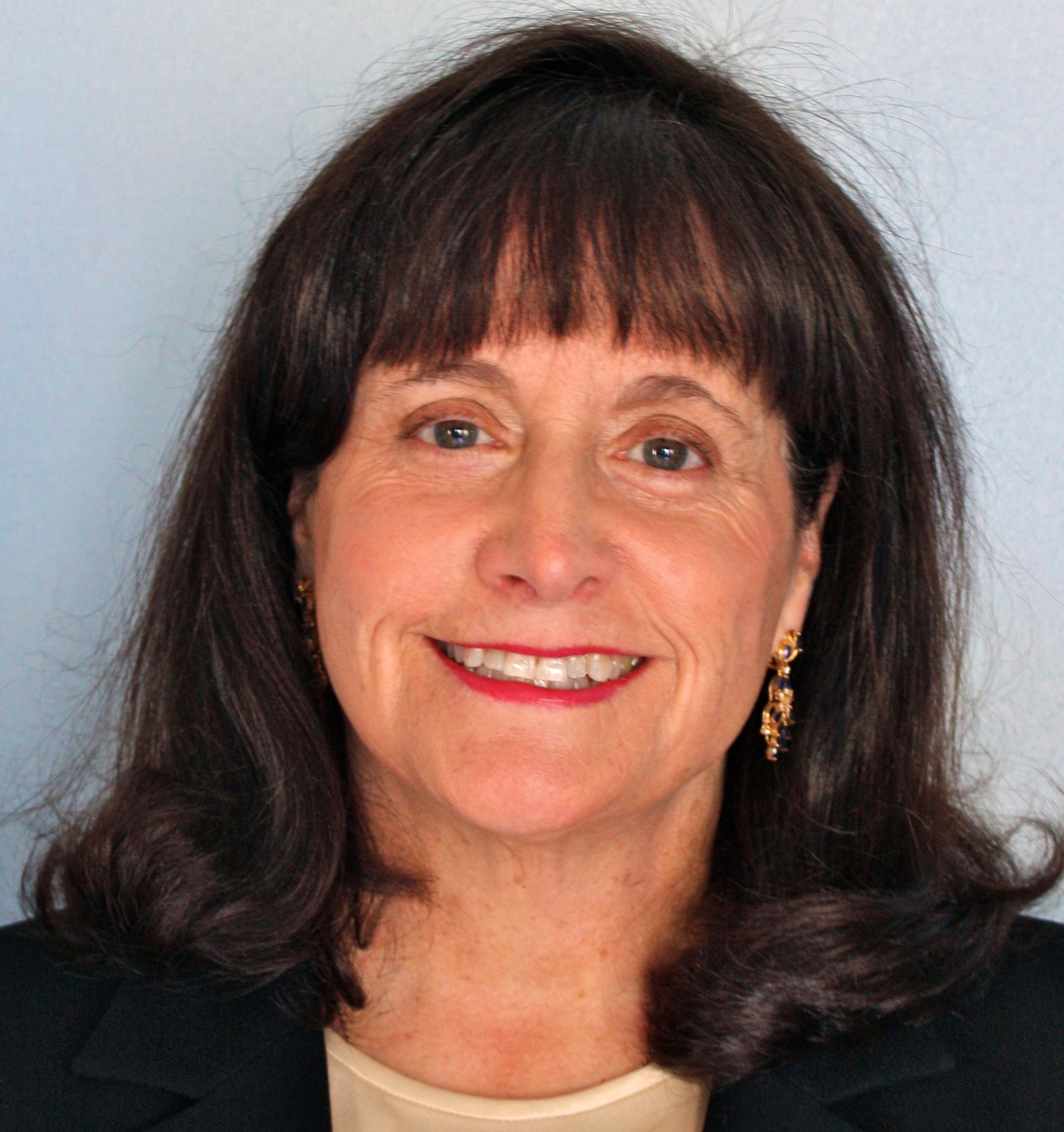 Looking for a Student Violin? Here Are Six Important Questions to Ask
Back To School!