“It’s sad that music has been cut from our public schools.”

Unfortunately, that’s something you hear people saying all too often these days. But I’m happy to report that the winds are changing.

In my role as partnerships and alliances manager for Yamaha Corporation of America, I’ve had the opportunity and privilege to partner with The National Association of Music Merchants (NAMM) and other organizations at two annual events aimed at improving state and federal funding for music education. The first of these focuses on state legislators in Sacramento, California, while the second provides an opportunity to meet members of Congress in Washington, D.C. to appeal for maximum funding for music education under the federal Every Student Succeeds Act (ESSA).

The goal at this year’s Sacramento event was to urge the state of California to meet or exceed the national funding average ($12,252 per pupil) in order to provide high-quality standards-based music programs — along with visual and performing arts programs — taught by credentialed teachers. The day of advocacy included delegate training and musical performances by eight student ensembles, along with meetings with the Governor’s staff and state lawmakers. One of the highlights for me was an incredible performance of the “Star-Spangled Banner” by the Consumnes Oaks High School Vocal Ensemble — one of the best renditions I have ever heard.

A week and a half later, I flew to Washington D.C. for the 2019 NAMM Music Education Advocacy Fly-In. There, I joined delegations from 39 other states — a total unmatched in the Fly-In’s history — to amplify the team’s collective voice. The size of the audience was also unprecedented, with the 40 combined state delegations holding a record number of 230 meetings with U.S. Representatives and Senators and their legislative staffs. The California delegation alone visited 19 such offices, and I’m happy to report that all the officials and staff we met with received our team warmly and were receptive to our message, which was this: Increasing ESSA grants to the maximum allowable level gives schools more resources and flexibility to build and improve their music curricula and programs. 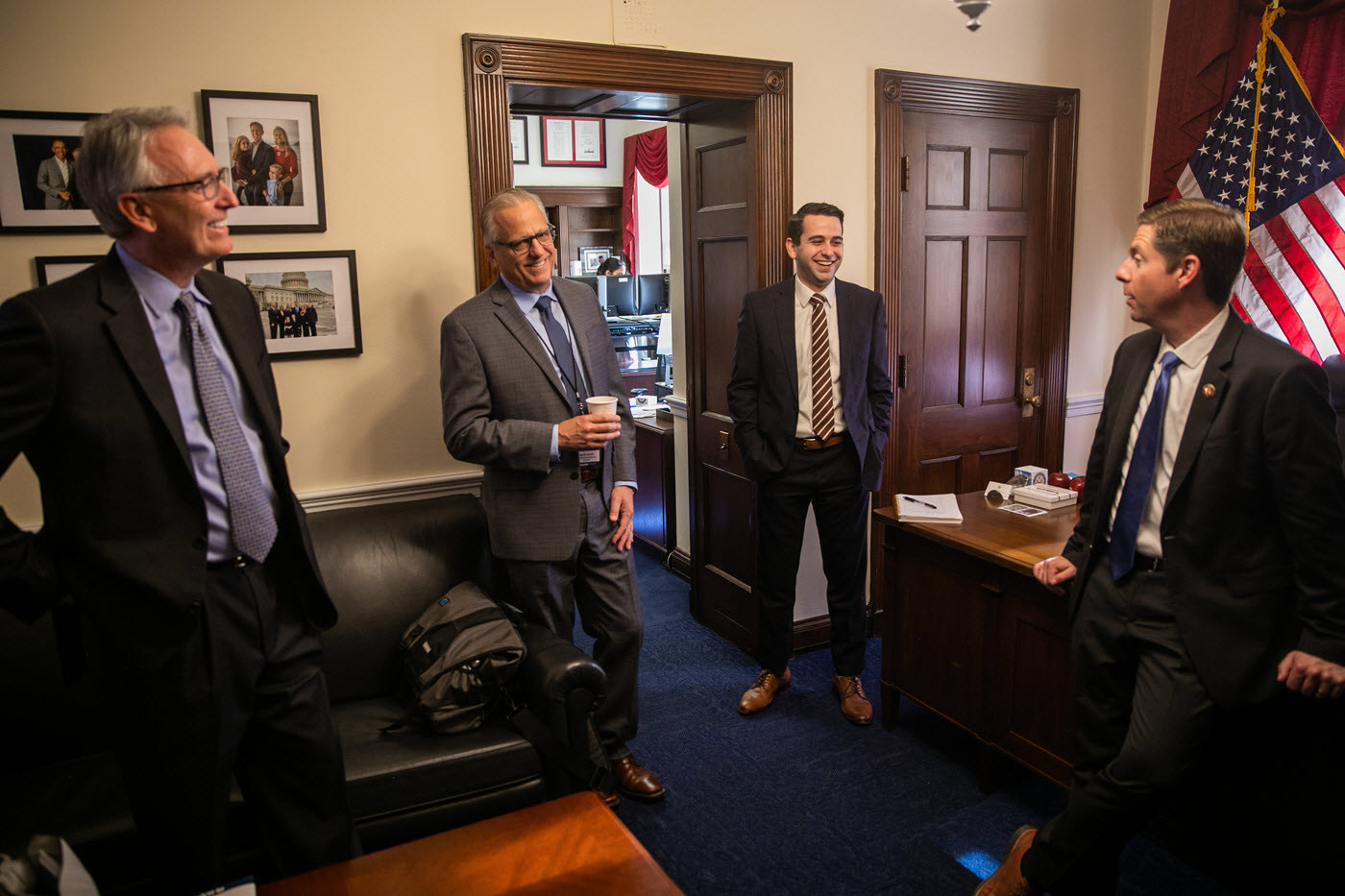 Each year the Fly-In brings together a group of delegates that believe in the power of music and its benefits. As part of our discussion with federal legislators, we relate stories of how music has impacted particular individuals. One very special story came from California Delegate Rebecca Apodaca about an elementary school-age deaf girl who found that playing the violin with her friends helped her come out of her shell. Not only did it give her the confidence to eventually join the high school cheerleader team and go on to win Miss Deaf America, but the vibrations from the violin on her jaw as she practiced ignited her senses to the point where she regained partial hearing! Playing the violin was life-changing for this young lady, who went on to become an actress.

When I last attended the D.C. Fly-In in 2017 — an experience I wrote about here on the blog — our theme was “Get It Done.” And we did indeed get it done: $700 million funding was approved in fiscal 2017/18 and $1.1 billion for fiscal 2018/19. This year, we changed the theme to “Let’s Be Clear: Let’s Be Perfectly Clear” since our mission was to persuade Congress to boost that funding to $1.65 billion — the maximum amount authorized by the statute. Time will tell if that amount is approved but hopefully our federal legislators will share our vision of a world in which the joy of making music becomes a precious element of daily living for everyone; a world that nurtures in every child a deep desire to learn music and a recognized right to be taught.

My son is a recent college graduate and he’s a perfect example of why I advocate for music education. He was the product of public-school music education and I consider that one of the reasons for his success. So get involved! I serve on the Anaheim Elementary School District’s Creative Council. Five years ago, our district had zero music instruction. Today, all 23 elementary schools have a full-time music teacher. I’m proud to have played a small role in that success story and am determined to do all I can to keep the momentum going. 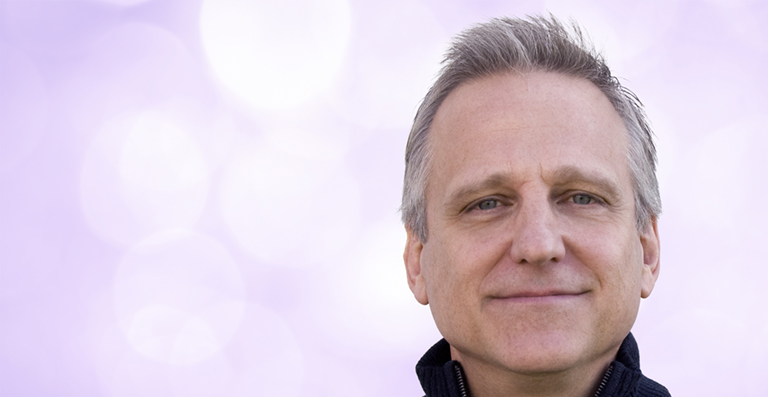 David Jewell has over 40 years of experience as a working musician, 14 in music retail and almost 20 in the music products industry. He has a bachelor’s degree in marketing and management from the University of Wisconsin-Madison and a master’s degree in percussion performance from Louisiana Tech University. He combines both his marketing and music background into his current position as partnerships and alliances manager for Yamaha Corporation of America. In addition to working with the company’s top corporate alliances like the Disneyland Resort, Dave is also on the executive board of the Percussion Marketing Council and does extensive work with NAMM in advocating for music education at the state and federal level.