It’s a question we all get asked from time to time, and a pat answer is usually what’s expected. “I’m a bank teller,” for example, or, “I’m Senior VP of Finance, Acquisitions and Asset Leveraging for MegaGlobal CorpCorp.”

But for most musicians, things are not so clear-cut. A truly honest answer might be something along the lines of, “I play trumpet when a gig comes up, which isn’t all that often, so most of the time I flip burgers or work as an office temp or do pretty much anything I can to make a buck.”

“I’m an editor” is the answer I tend to give these days, but, like so many of us in today’s multi-tasking global-economy world, I’m also a lot of other things. I still consider myself a musician, for one thing. And a writer. Actually, an author. No, a writer/author.

What the heck is the difference?

Most people think that authors are writers who have written books, but in these days of self-publishing, almost anyone can write a book. (And it seems as if almost everyone does!) So there must be a better way to differentiate between the two. 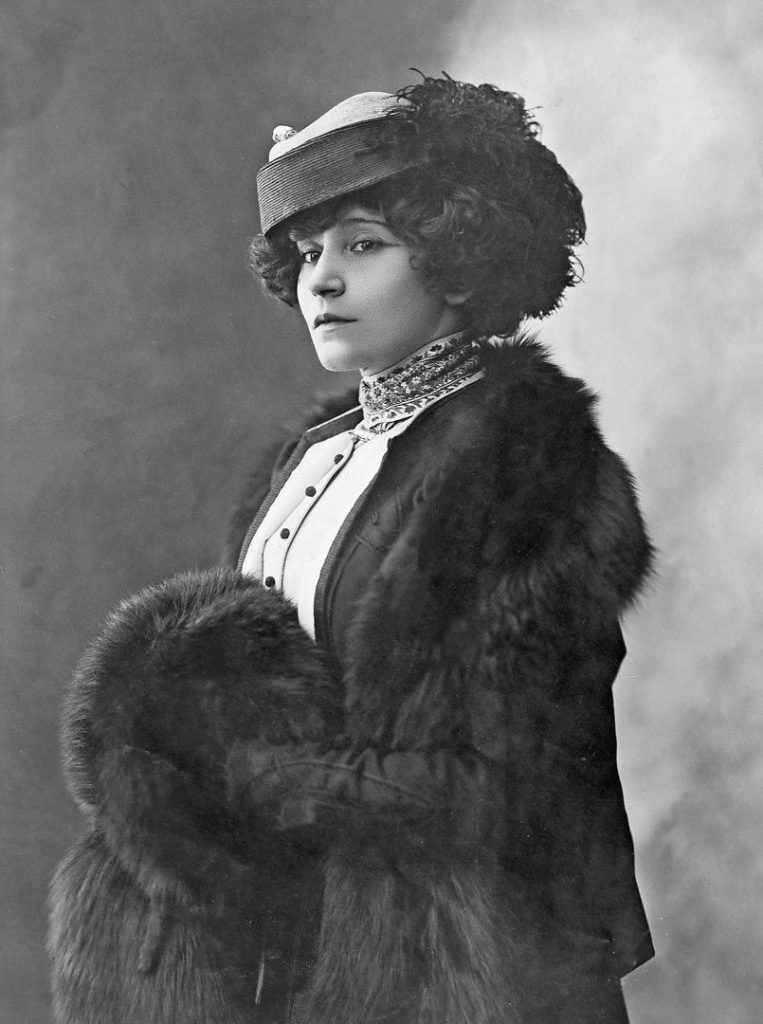 I think French novelist and performer Sidonie-Gabrielle Colette (better known simply as Colette) nailed it nearly a century ago when she said, “Sit down and put down everything that comes into your head and then you’re a writer. But an author is one who can judge his own stuff’s worth, without pity, and destroy most of it.”

I have written hundreds of articles and authored more than a dozen published (not self-published) books over the course of my career, and if I’ve learned anything, it’s this: Writing is easy. Rewriting is hard. When I was working on my first novel, Roadie, I sought feedback from a group of peers and found myself doing as many as a dozen revisions of some of the chapters. It was a task that required a lot of time and effort, but it was worth it, since each revision represented an improvement over the previous version.

When it comes to writing music, the same holds true. With the benefit of hindsight, I can see that the earliest songs I wrote were mere outpourings of teenage angst coupled with the wonder of exploring chord changes and the way those chords could enhance (or be enhanced by) melody and harmony. I rarely if ever revisited or rewrote any of those early songs … and, almost without exception, they were truly terrible. As I matured as a songwriter, I’d spend more time tinkering and reworking things, substituting more sophisticated chords, adding variety to melodies and counterpoint so that they evolved from simple to fairly complex. While the results were still not gems, my songs were definitely getting more polished, inching closer to the work of established songwriters. A few even passed muster by others (such as producers and artists), yielding a cover here, a modest hit there, accompanied by a welcome trickle of royalties.

So the willingness to tear down what you’ve built — to not be overly precious about your creations — can clearly pay dividends, both artistically and commercially. Yet there is something to be said for immediacy. One little ditty I tossed off in a matter of minutes ended up being used as the theme song for a popular quiz show in England (still in syndication, amazingly enough). And while you could make the case that it had been percolating in my subconscious for months beforehand, the penultimate chapter in Roadie popped into my head one morning as I awoke, pretty much completely written, word for word — all I had to do was race downstairs to my computer and begin typing, and it was done in less than an hour. Even more amazingly, that particular chapter ended up needing the least amount of revision of any in the book.

Every now and then, serendipity rears its beautiful head and some lucky person is blessed with an effortless masterpiece. (Paul McCartney is said to have woken up one morning with the entire melody of “Yesterday” in his head.) But more often, great work is the result of great effort … and the willingness by its creator to destroy some or all of it. Like the sculptor removing all the parts of a block of granite that don’t belong, you may find that your best efforts come from the willingness to chip away at what you’ve created. That’s what will truly make you an author of great words, or great music.