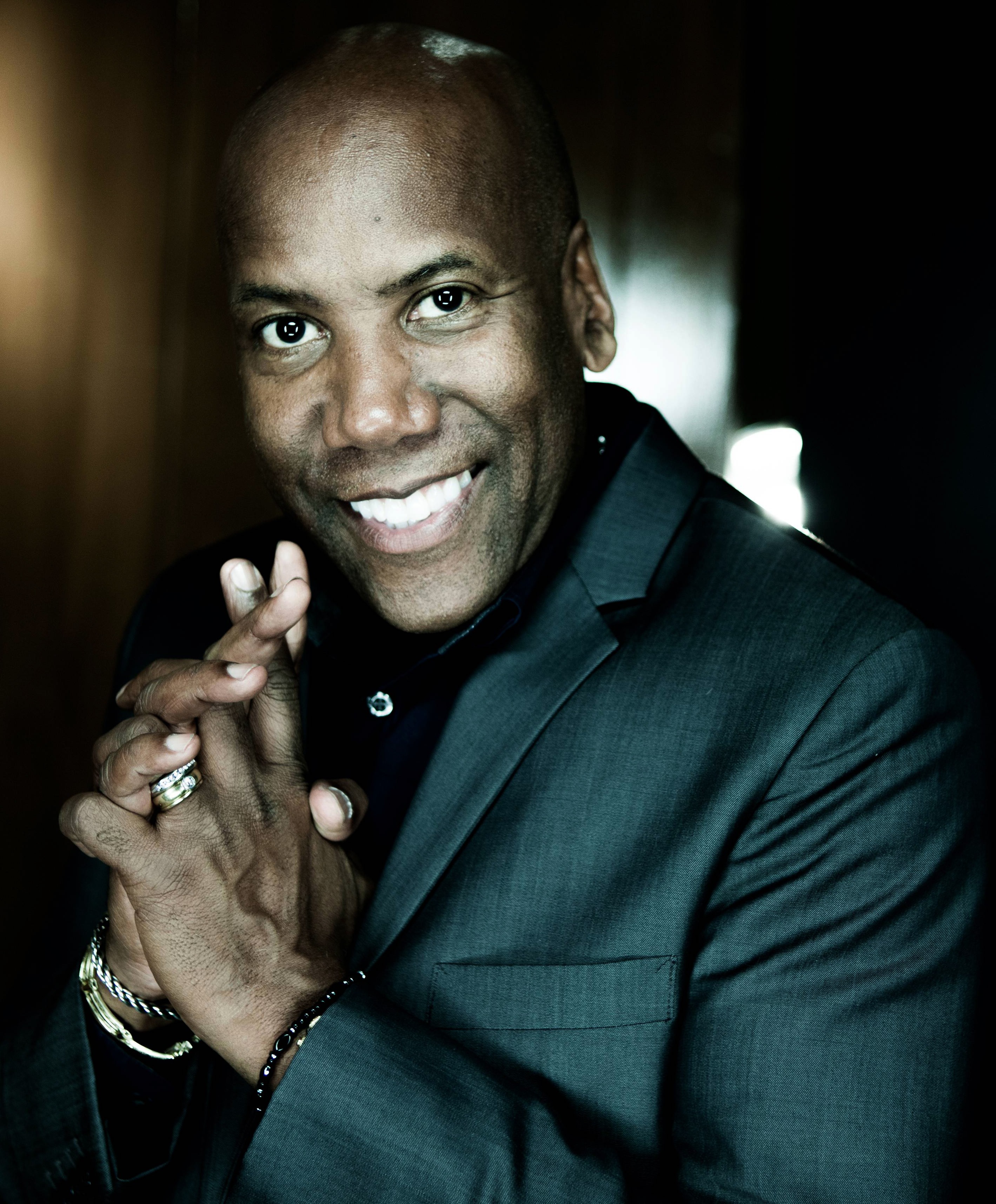 As a founding member of renowned contemporary jazz quartet Fourplay, Nathan East is one of the world's most recorded bassists. He has over 2,000 credits to his name and several GRAMMY award-winning songs, including "Get Lucky," "Change the World” and “Footloose." East has collaborated with artists such as Daft Punk, Eric Clapton, Lionel Richie, Michael Jackson, Whitney Houston and Beyoncé, and co-wrote the hit song “Easy Lover” with Phil Collins and Philip Bailey. Nathan received a GRAMMY nomination for Best Contemporary Instrumental Album for his self-titled solo debut 'Nathan East' in 2014, which hit #1 on the Billboard Contemporary Jazz Albums chart. In 2017, East’s second solo effort, ‘Reverence,’ debuted at #1 on both the Jazz Albums and Contemporary Jazz Albums Billboard charts. He holds a Bachelor of Arts Degree in Music from University of California, San Diego and has his own Online School of Electric Bass at NathanEastBass.com.

I was just 14 when I discovered what I would end up doing for the rest of my life. And ever since catching my first break, I’ve been in demand as a session player. To me, that qualifies as