Among the quarterfinalists and legacy finalists for the 2023 GRAMMY Music Educator Award are nine Yamaha “40 Under 40” music educators from 2021 and 2022.

In June, 207 teachers were named quarterfinalists for the 2023 Music Educator Award presented by the Recording Academy and GRAMMY® Museum. An additional 125 “legacy” applicants from 2022 are also eligible to win the award.

Among the quarterfinalists and legacy finalists are nine Yamaha “40 Under 40” music educators from 2021 and 2022.

“It is always an inspiration to hear these worthy educators’ stories, but we’re thrilled to see so many ‘40 Under 40’ educators being recognized for their innovative teaching methodologies and commitment to transforming their programs,” Lisa MacDonald, the Director of Vertical Marketing for Yamaha Corporation of America. “We are particularly heartened to reflect on the generation of students who are being inspired by these extraordinary teachers to be lifelong music makers.”

Yamaha “40 Under 40” Educators and GRAMMY Quarterfinalists 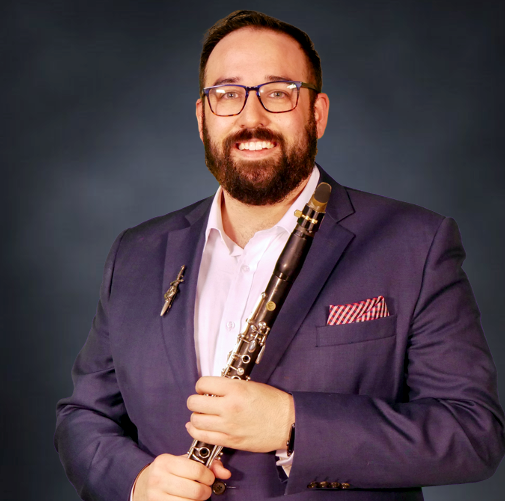 David Amos, a 2022 Yamaha “40 Under 40” music educator, is the Director of Bands at Heritage Middle School in Painesville, Ohio. He finds creative ways to introduce his students to the many facets of music, such as a nine-week Careers in Music class that looks at non-performing careers in the music industry and including diverse repertoire as part of his curriculum. One of his students said that Amos always finds ways to push students to be a better version of themselves as an individual and in music. “Remember, music is worth it. … While music is the content we teach, our first goal must be to teach students the skills they need to be successful in this changing world,” Amos said. 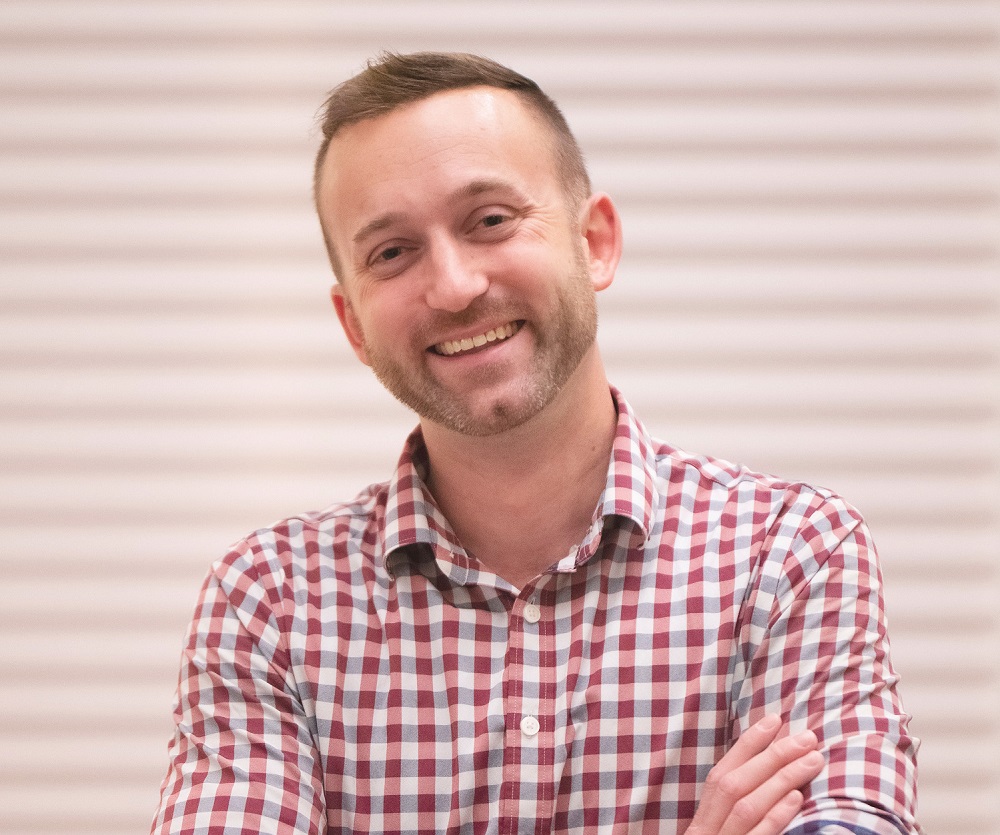 Dr. Justin Antos, another 2022 “40 Under 40” educator, is the Director of Bands and Orchestras at Dwight D. Eisenhower High School in Blue Island, Illinois. He has grown his music program by first building morale and establishing a culture of respect and encouragement. He celebrates little victories to enhance his students’ sense of pride. “I believe that being a music educator is less about the ornate spires and more about the individual bricks that build the castle,” he said. In 2021, Antos was a top 10 finalist for the GRAMMY Music Educator Award and used the honorarium he received to purchase hand drums, Gato boxes, wood blocks and pitched handheld instruments for the music therapy department at Advocate Children’s Hospital of Oak Lawn. Amir Jones, who was named as a Yamaha “40 Under 40” music educator in 2022, is the Director of Bands at Thomas W. Harvey High School in Painesville, Ohio. Some of his students come from challenging socioeconomic situations, but when they enter his program, “they are given the best opportunity we can offer despite what other obstacles they may experience outside of our program,” Jones said. His unique approach — using a large-band mentality for his smaller band — has paid off. “We started to travel yearly, we play music that pushed our limits, we purchased quality equipment, we performed on our local news and participated in as many performances as possible,” Jones said. 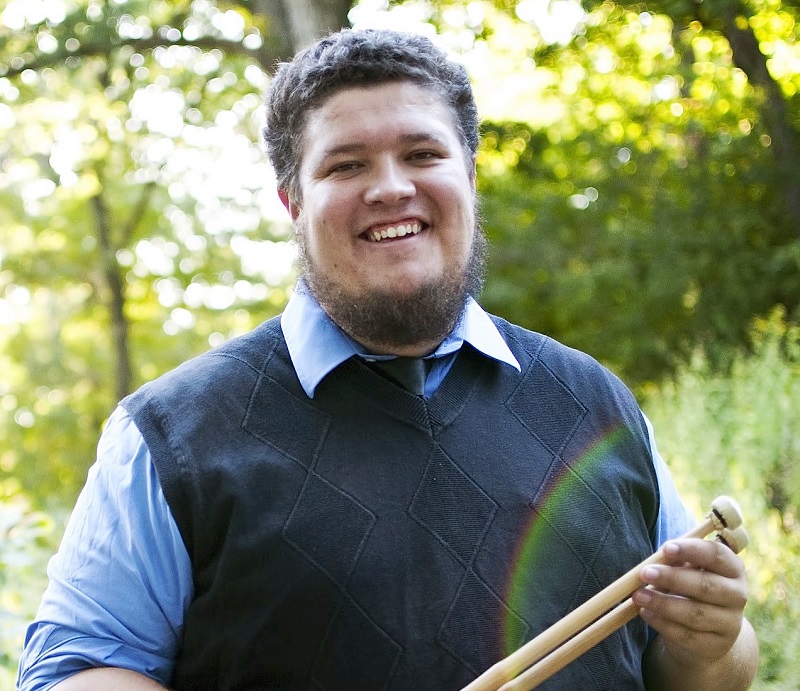 Tyler Swick, who was part of the first Yamaha “40 Under 40” group in 2021, is an elementary music educator at Robert and Sandy Ellis Elementary School in Henderson, Nevada. Parents have described him as a “musical musician” whose “work ethic knows no bounds when it comes to ensuring he gets a smile out of a few extra kiddos.” Fun is a big part of Swick’s Orff-based music classes and his YouTube channel, Swick’s Classroom, which has videos of catchy songs that feature Swick’s “cutting-edge creativity and self-taught knack for audio and video production to create educational material,” according to another parent. In 2020, Swick received the “Heart of Education” award from The Smith Center and used his $1,000 prize to purchase each Ellis Elementary student a pair of drumsticks, a scarf and a shaker — items that he called for them to use in remote classes during the pandemic. Alex Wilga, a 2022 “40 Under 40” educator, is the Director of Bands at Davenport Central High School in Iowa, which has a rich 136-year history. “My job is to make sure the program is in better shape when I am done than when I started,” he said. Wilga was part of the district team that coordinated a proposal to secure $2.5 million in funding for music and other special activities when “pay-to-play” participation fees were “I am always pushing for my students to have every experience that is possible through band.  I don’t want them to worry about quality instruments, quality facilities, adequate funding or the other administrative things that come with a large program. I don’t want students to have a single roadblock so that they are free to become the best versions of themselves that they can possibly be,” he said.

Yamaha “40 Under 40” Educators and Legacy Applicants 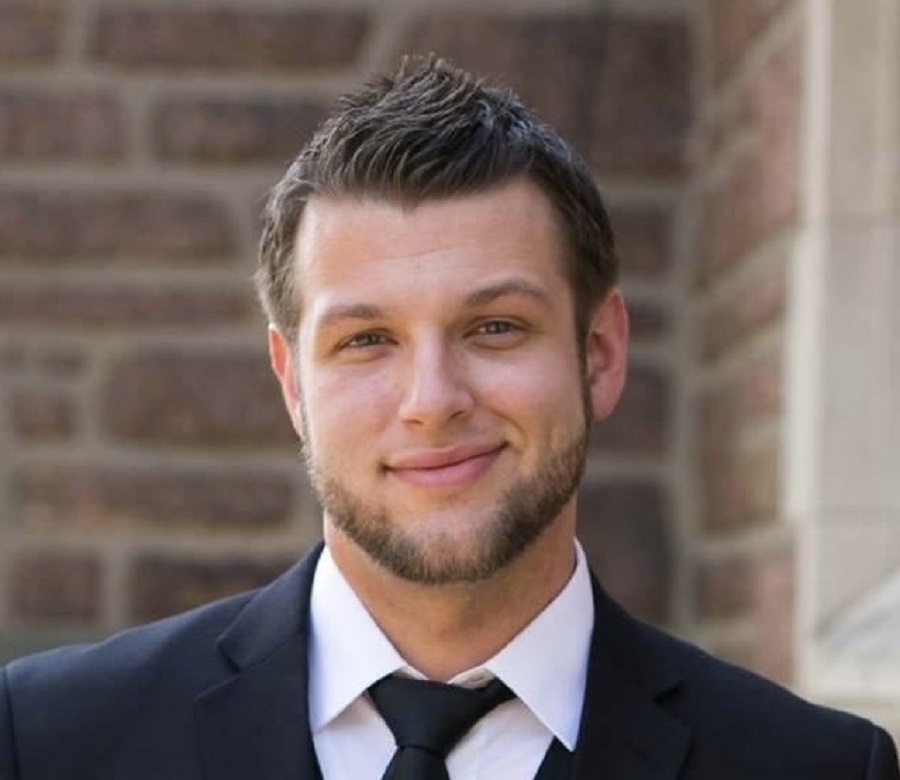 Andrew Gibb-Clark, who was recognized as a Yamaha “40 Under 40” teacher in 2021, is the Director of Choral Activities at Highland High School in Illinois. When the pandemic hit in 2020, Gibb-Clark was determined to still present the spring musical production of “The Little Mermaid.” He brainstormed with the production team and came up with the idea of a drive-in “… with students performing live inside, and the audience in their cars across the street, enjoying the drive-in- movie style musical,” he said. The video feed of the performance was projected on a 11×22-foot screen and sound was transmitted through each car’s radio. A colleague said that Gibb-Clark’s “the-show-must-go-on attitude shows his unselfish caring toward his students.” In the fall of 2022, he is moving to Kirkwood High School in Missouri. 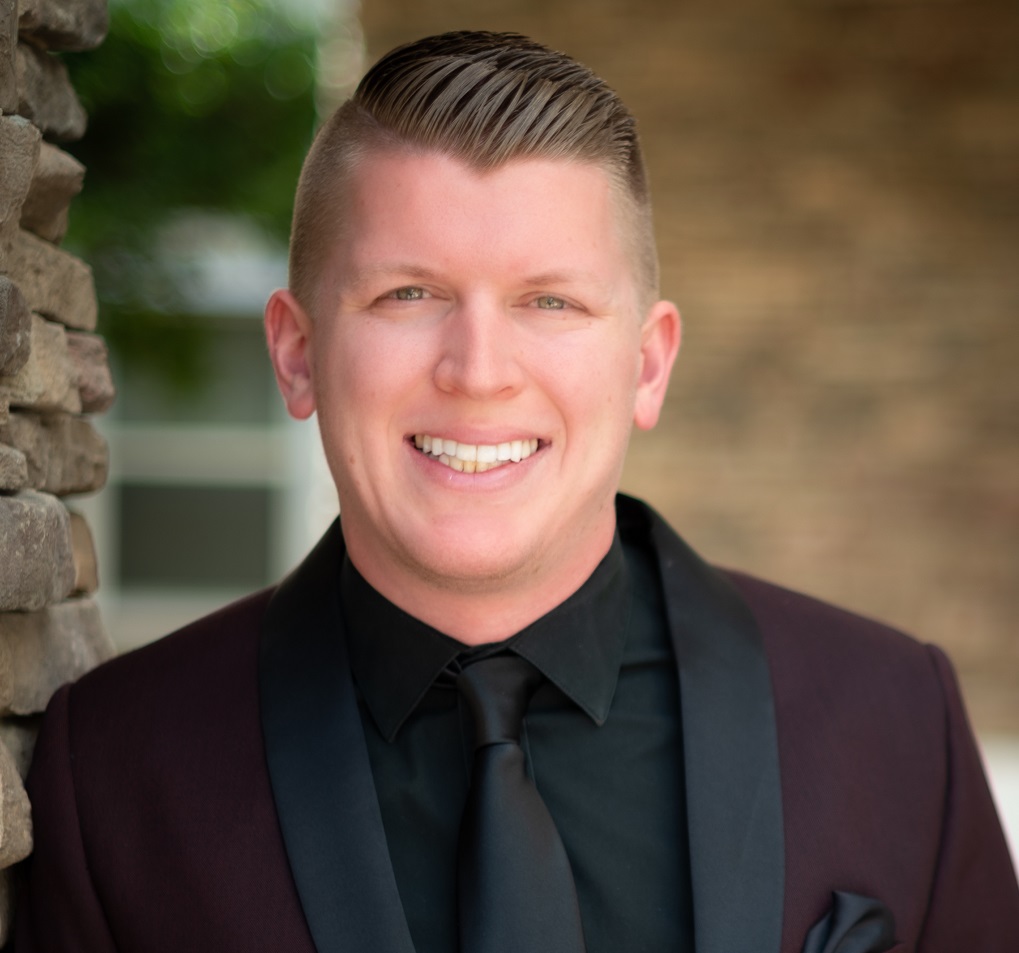 Wes Lowe, a 2022 “40 Under 40” educator, is the Director of Instrumental Arts at The King’s Academy (TKA) in West Palm Beach, Florida. Lowe knows the legacy of the TKA instrumental arts program because he attended the school as a child. “My heritage and ties to the band program here inspire and motivate me to lead the program in a way that continues to have life-changing impact on my students,” he said. He started band instruction with proper fundamentals and training for 4th graders, building on the foundation of having a strong beginning band program. Thanks to Lowe, the jazz program has grown and students perform for the community regularly, and the halftime shows have been compared to Super Bowl halftime shows! Matthew Martindale, another 2021 Yamaha “40 Under 40” music educator, is the Director of Bands at Shelby County High School in Columbiana, Alabama. The “Pride of Shelby County” is the oldest band in the county, but it was the smallest and in need of many upgrades when Martindale first arrived at the school. Through a capital campaign and grants, he purchased band uniforms and instruments. His students soon started calling him “Martindad,” showcasing the bond he has with his students. The band won Best in Class during Martindale’s second year, but trophies aren’t important to him. “If you can get your students to realize that competition is only one aspect of growth and that improvement is more important, then you can be happy as a director,” he said. 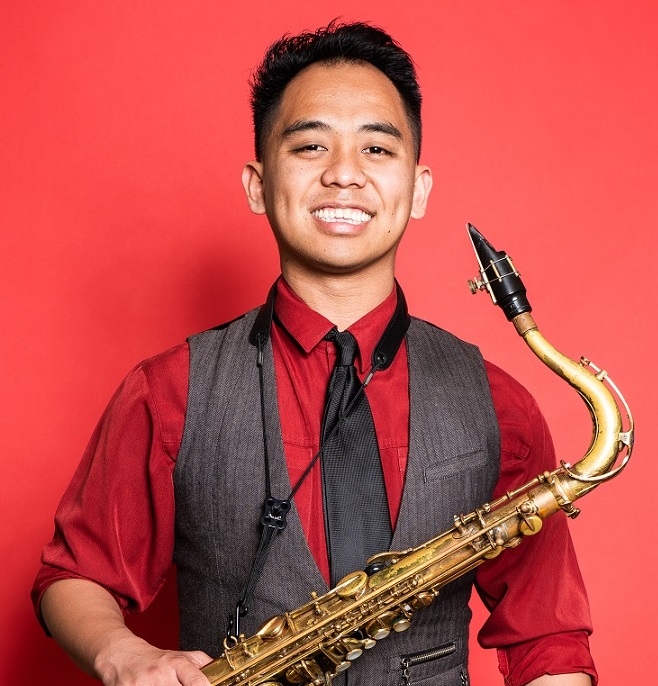 EJ Villanueva, a 2021 “40 Under 40” educator, is an instrumental music teacher at Orange Grove Elementary School in Anaheim, California. With the expectation of teaching the same students for seven or eight years from transitional kindergarten (pre-K) to 6th grade, Villanueva knows that he must provide unique experiences that go beyond traditional elementary music. “I … explore different facets of music that can range from learning how to sing, dance and respond to music, [to] learning how to compose, beatbox, rap, play in a rock or pop band, … everything,” Villanueva said. The depth and breadth of Orange Grove’s music program seems even more phenomenal since Villanueva only started teaching there in 2018, and the entire Anaheim Elementary School District had been silent — with no music classes — for approximately 20 years, shortly before Villanueva’s arrival.

Winner Will be Announced in March 2023

The GRAMMY quarterfinalist and legacy applicant list will be narrowed to 15 semifinalists, then 10 finalists and finally one winner in March 2023, who will attend the 2023 GRAMMY Awards and participate in several GRAMMY-related events. The winning music educator will receive a $10,000 honorarium.

According to the GRAMMY in the Schools website, the GRAMMY Music Educator Award recognizes current kindergarten through college educators in public and private schools who meet the following criteria: