Back to the Yamaha Master Educator Collective

Don’t Be Afraid to Ask

I was teaching general music at a private middle school in Tampa, Florida. Shortly after I was hired, the headmaster informed me that it was traditional for the 8th grade class to do a musical in the spring. 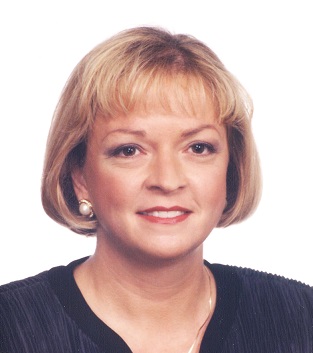 The musical that year would be “Damn Yankees” because the youngest son of George Steinbrenner, the owner of the New York Yankees,  was in the 8th grade class.

During that fall, my husband Dick and I were attending a fundraising dinner for the University of South Florida. At one point, Dick leaned over and said, “That’s George Steinbrenner at that table!”

I jumped up and marched right over to Mr. Steinbrenner’s table. I introduced myself and told him that we needed a few things for our production of “Damn Yankees.” He grabbed a napkin and wrote down everything I requested including uniforms, hats, bats and balls.

Within a week, all the items arrived at the school in time for the production!

So dream big and never be afraid to ask! 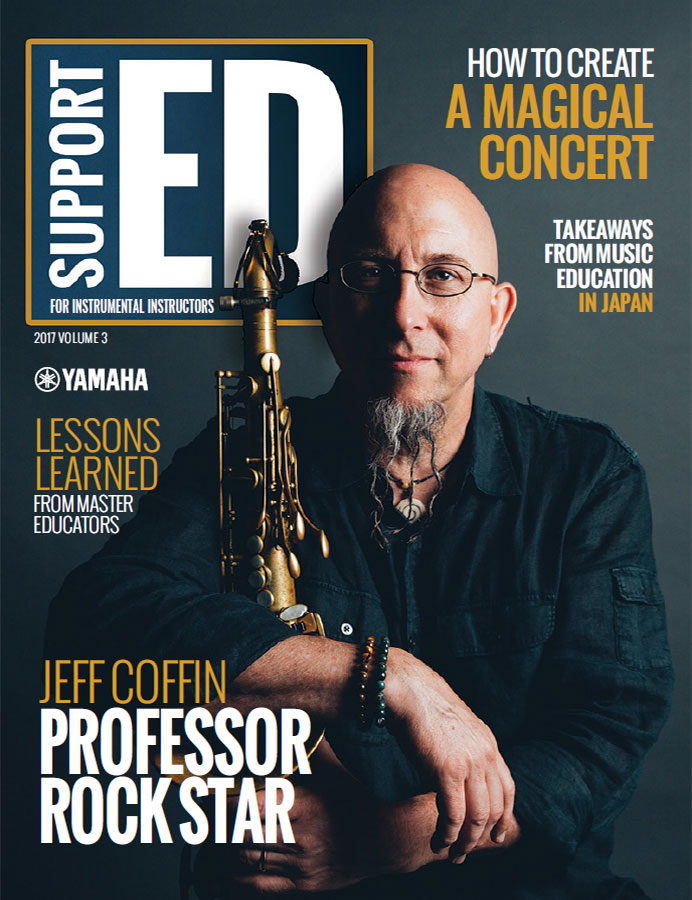 This article originally appeared in the 2017 V3 issue of Yamaha SupportED. To see more back issues, find out about Yamaha resources for music educators, or sign up to be notified when the next issue is available, click here.