Change is constant. Dealing with it in the classroom means to evolve as an educator and a person.

She began by co-teaching with Jacob Campos, who had recently been appointed director of bands. When Vogt returned from leave, everything was different. “COVID happened … just as we were trying to develop our relationship as co-teachers,” she says. 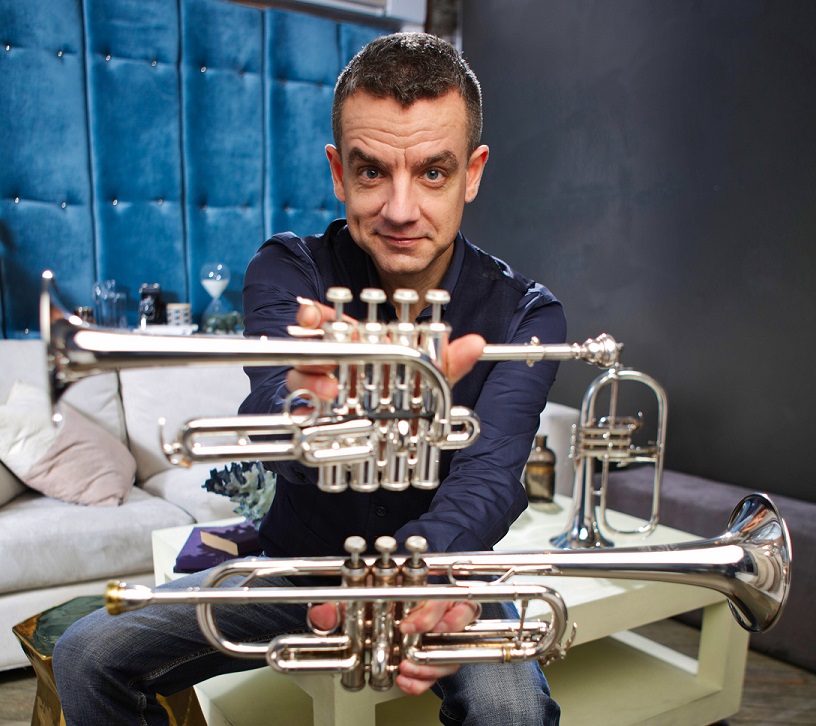 Due to the pandemic, Vogt and her students had to pivot to remote learning for the last three months of school. Since resuming the new school year in a face-to-face setting, students are adapting to a new set of protocols, such as remaining six feet apart, equipping their instruments with bell covers and rehearsing outdoors. Franklin’s marching uniforms now feature a facial covering.

To help his students deal with the changes that COVID-19 brought to Arizona State University, Josef Burgstaller, associate professor of trumpet, advised them to accept, embrace and even surrender to change. “If we fight [change], or we lament, or we label it as negative, or we mourn what was or get angry, that’s what all our focus is on,” he says. “If we’re focused on ‘Poor us,’ [then] we’re not solution-based,” he says.

Vogt and Campos built their co-teaching strategy based on shared values. “We have the same philosophy about teaching … relationships first,” Vogt says. “If I have [relationships] in the forefront of my mind, then the change doesn’t matter.”

Music directors should not tie the success of their programs to one individual, like a superintendent who is friendly to the arts. “[Music educators] think because the superintendent has their backs, they don’t have to cultivate other relationships,” says Bob Morrison, CEO of Quadrant Research and director of Arts Ed NJ.

Failure to develop relationships with several individuals within the district and administration may later haunt a music director, Morrison says. 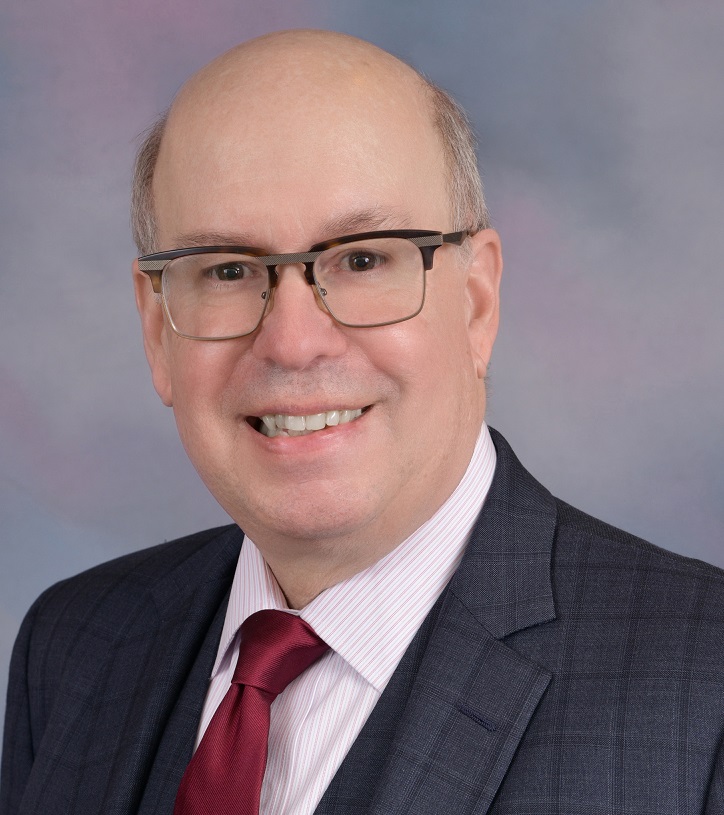 Avoiding and Adapting to Budget Cuts

A music program’s budget is often in flux. To avoid finding themselves on the short end of a budget cut, band directors should launch a preemptive strike, Morrison says. The most effective time to advocate for a music program is during times of prosperity. “It prepares you, the community and your supporters for when there may be an issue you’re faced with, like staff reduction and budget cuts,” Morrison says.

Budgets for 2021-2022 currently look shaky, dependent on whether districts receive federal funding to backfill declines in state public education funding due to the pandemic. With so much in doubt, band directors must advocate for their programs now. “Proactive is better than reactive,” Morrison says.

When faced with budget cuts, Vogt turns to the band’s booster program. “They are our support and our go-to,” she says. 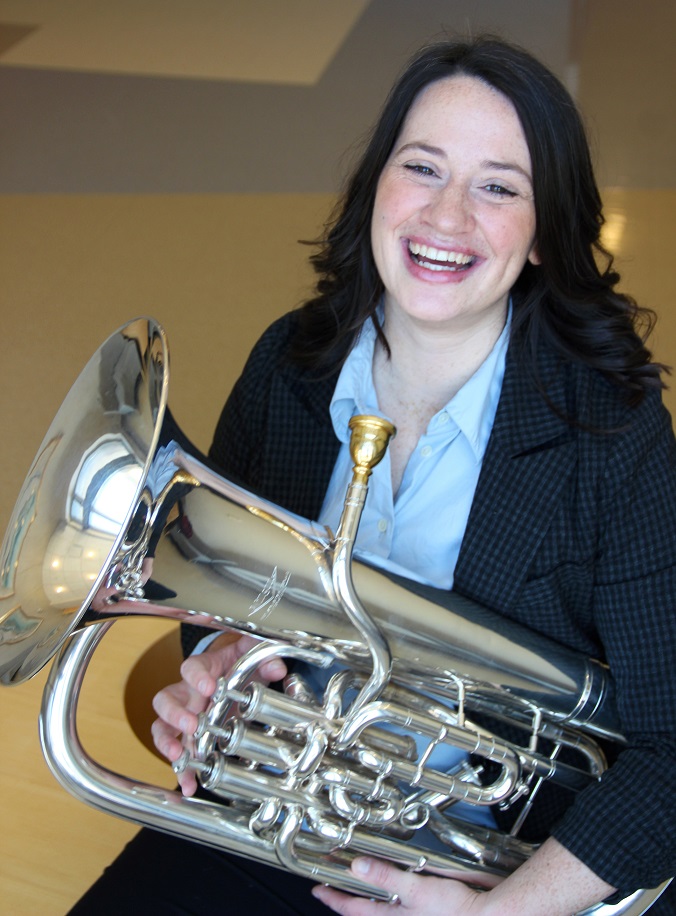 Vogt says that she’s learning to trust in students. “We’re giving up a lot of control and putting it in the students’ hands,” she says. “We’re saying, ‘Teach us how to help you in this new world that we’re living in.’”

From mid-March until late June, many of Franklin’s students studied from home and took the opportunity to make instructional videos, “teaching people how to march [using] themselves as models,” Vogt says.

Students also created workout challenges to stay engaged and in shape for marching band. “It’s like one collective group coming together to push us through with their proactive leadership,” Vogt says.

Burgstaller says that the musician’s role in the community is more important than ever. Therefore, he has encouraged his students to write and perform music for family and friends.

Over the years, music teachers of all levels experience an endless parade of students wending through their programs. Instead of looking at it as a revolving door, Burgstaller sees his students as an ever-growing, interconnected group. When students graduate from his program, Burgstaller stays in touch with them. “I look at my students as a continuation of my lineage,” he says. “Everyone of us stands on the shoulders of those before us.”

Building a great culture in a music program starts with the relationships that students develop with each other, Vogt says. Entering freshman are taught respect and personal responsibility. When the rising seniors take the reins and lead, “it’s this beautiful cycle,” Vogt says.

Burgstaller, who views life as a practice room, says that musicians are experts at true growth because of constant practice. “Change is necessary; change is organic; it’s authentic,” he says. “True growth is most often uncomfortable and sometimes emotionally painful [but] always worth it.”