The Science of Awe (and Why it Matters)

Awe is a specific emotion that can change how we see the world — and it might even be a key to happiness.

Ah, rebranding. There’s a powerful emotion that used to be called “the sublime.” That idea first burbled up with the Greek philosophers, and then resurfaced later with the 18th-century art movement called Romanticism.

These artists were trying to put a finger on how some experiences — like a stirring musical composition, an inspiring painting or a violent thunderstorm — can produce the very strongest emotion humans are capable of.

As French author Nicolas Boileau-Despréaux (1636-1711) wrote, “The sublime is not strictly speaking something which is proven or demonstrated, but a marvel, which seizes one, strikes one, and makes one feel.” In the 21st century, there’s a new phrase for this emotion, and psychologists call it “awe.”

What Exactly Is Awe?

To put it simply, awe is the sensation of seeing yourself as a small part of something bigger. In the magazine Philosophy Now, Robert Clewis, a professor at Gwynedd Mercy University in Pennsylvania, described it as “a complex, mixed feeling of intense satisfaction sensed before a striking or inspiring object, event or act.” This could include positive feelings of seeing a natural wonder, like you may have felt if you have ever stood at the edge of the Grand Canyon or by a waterfall in Hawaii. Or maybe you were camping and looked up and saw the bright Milky Way glowing in the night sky. We can even feel awe around human-built creations, such as a vast cathedral or the Great Pyramids.

Interestingly, awe is a mixed experience, both soul-satisfying and yet also a bit … discomforting. It’s a bit humbling. But overall, people like the feeling of awe and want that experience to continue, Clewis writes.

So, what does awe have to with being a music educator? Awe, it turns out, is strongly linked with creativity and music.

People who are more creative tend to experience awe more frequently — even finding it daily — according to a 2021 study by J.W. Zhang and team and published on the American Psychological Association PsycNet site. This study also noted that people who scored highly in the trait of awe performed better on a cognitive performance task (called Duncker’s candle problem, this test looks at how people deal with a challenge). Lastly, the study reports that when people were having a more awe-inducing day than normal, they reported being more creative that same day.

It may be that creative personalities are able to home in on awe-inspiring things with more ease, or in new ways — or, it may be that being open to awe helps inspire creativity.

The Benefits of Awe 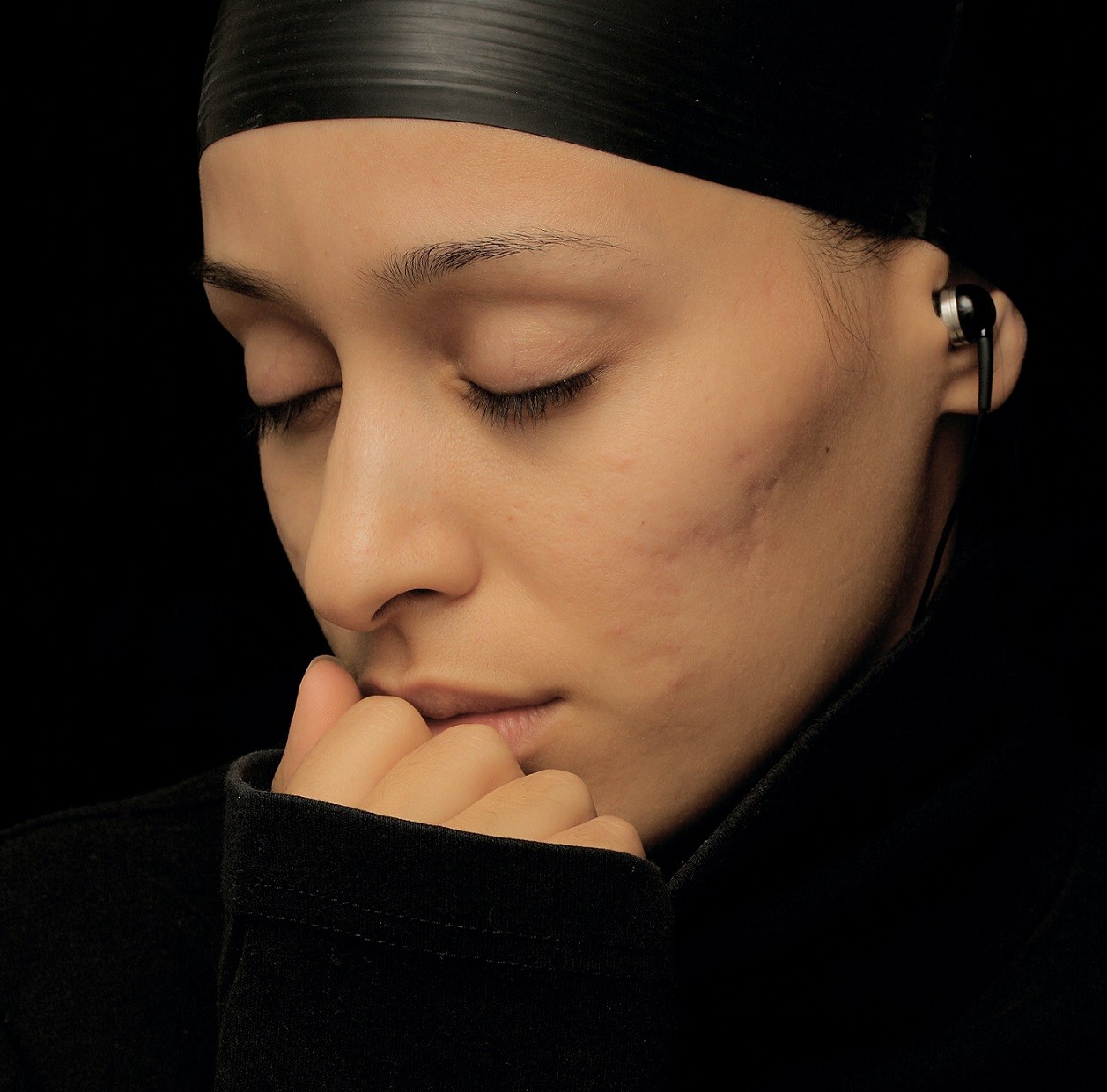 Over the past 20 years, researchers have been increasingly interested in awe, as they have found that it helps people feel more satisfied, more connected, more generous and less anxious.

Awe has been a particularly useful emotion to tap into during the overwhelming and uncertain times of the pandemic. Awe is an antidote to isolation, according to Piercarlo Valdesolo at Claremont McKenna College in California. His research, as discussed in this interview with NPR, finds that awe can make our problems seem to fade away because it diminishes the focus on self, drawing attention to that which is bigger than ourselves. “You become more concerned about the collective,” he says. “You become more generous. You help … more cooperative. You kind of get out of your own head, to put it simply.”

Good news: Many of the things we’re told to do to inspire a sense of awe are already a part of your life as a music educator. These include spending time with children, who naturally encounter the world with a sense of wonder, and listening to music, which creates a deep language of emotion in the brain.

You can also foster a sense of awe by focusing closely on everyday experiences, like taking a long hot shower, snuggling a pet or enjoying a cup of coffee. Time in nature — observing the miraculous things like changing seasons, rainfall, growing plants and subtle shifts of light — creates awe, too.

How to Cultivate Awe in the Classroom

In the classroom, ask students to find a piece of music that makes them feel the sensation of awe — or come up with a list together as a class. (Here are some examples of lists: 10 Awe-Inspiring Tracks for Your Adventure Travel and 8 Pieces of Classical Music Inspired by the Sea.)

For me, it’s Russian composers like Pyotr Tchaikovsky and Modest Mussorgsky. I love pieces like “Night on Bald Mountain” and “Baba Yaga, The Hut on Hen’s Legs,” from Pictures at an Exhibition and even the zesty parts of “The Nutcracker.” But also, Nine Inch Nails, and “Holly Holy” by Neil Diamond, who says of that song, “To me it has magic. But you can’t listen to it, you just have to feel it.”

That’s the wonderful thing about awe — it’s such a deeply powerful human emotion, but it’s also so personal. It’s not the lyrics, but the feeling. It’s between us and the universe.

So, what moves you? What makes you feel awe?