5 Lesser-Known Composers and Why You Should Teach About Them

Go beyond Mozart and Beethoven and introduce your students to these five composers.

While most of your students have heard of Mozart or Beethoven, I bet they haven’t heard of these five composers: Saygun, Lehmann, Mehul, Ben-Haim and Janáček.

If we just stick to the names of household classical composers, our young listeners will not have the opportunity to broaden their musical tastes. So, without further ado, let’s take a peek into some of the greatest little-known composers, from “Turkey’s Sibelius” to the first woman to ever be commissioned to write the score for a musical comedy. 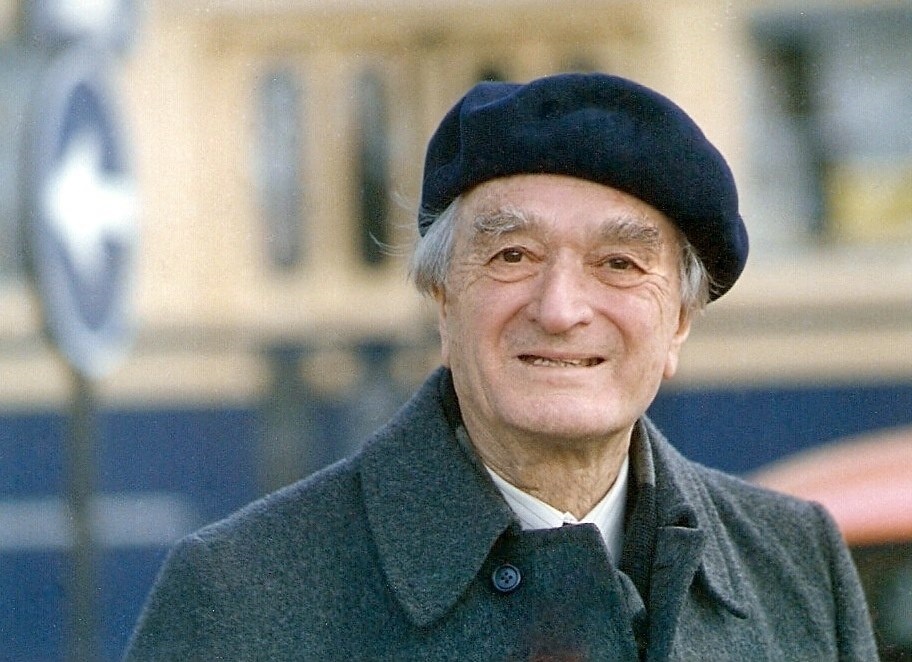 Turkish composer and musicologist, Ahmet Saygun (1907-1991), is known for blending Turkish folk songs with the sounds of the West. Perhaps you’ve heard of “The Mightly Five,” a group of famous composers who created a unique version of Russian classical music. Saygun was a member of a similar group called “The Turkish Five” that introduced Western-style music to Turkey. In his obituary in The New York Times, Saygun was called “The Sibelius of Turkey,” referring to Jean Sibelius, who is regarded as Finland’s greatest composer.

For something a little more ethereal, watch this video of Saygun’s “Concerto for Cello and Orchestra.”

I discovered Saygun when I bought a hammer dulcimer. While these two topics seem unrelated, they have a connection to me! I bought a vintage hammer dulcimer at a garage sale and decided to tune it up. While waiting for my tuning key to arrive in the mail, I researched the history of the instrument and learned about a type of dulcimer-like instrument called the cimbalom, which is typically played in Romani music. Then I read about Aksak rhythms and then about Eastern European/Balkan music theory. One rabbit hole led to another, and pretty soon, I was listening to Saygun! 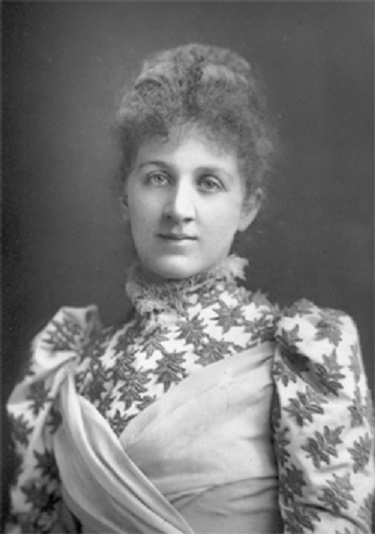 Liza Lehmann (1862-1918), a soprano vocalist and composer, was born in London to a German painter father and music teacher and composer mother. She is believed to be the first woman to have been commissioned to write a musical comedy. Her performing career lasted well over a decade, then she began songwriting and composing.

Lehmann composed many lighthearted, comical pieces, such as “Nonsense Songs” and “Four Cautionary Tales and a Moral.” She is best known for her vocal compositions, and especially her song cycles, a set of songs that are tied together by one theme, such as love.

“In a Persian Garden” is her most well-known cycle. This collection stands out because it includes part of the Rubáiyát that has been translated into English. The Rubáiyát is a text that focuses on the mysteries of life as written by the Persian poet Omar Khayyám (1048–1131).

Lehman’s musical talent must have been passed down through the generations — three of her grandsons have musical careers: Steuart Bedford is a well-known opera conductor and concert pianist, David Bedford is a composer, and Peter Lehmann Bedford is a singer. Steuart created professional recordings of his grandmother’s pieces, including this Spotify playlist of three of her songs.

Listen to another one of Lehmann’s song cycles in this video of “The Songs of a Flapper.” Étienne Nicolas Mehul (1763-1817) was dubbed “the most important opera composer in France during the Revolution.” He was a member of the French Symphonic School of music, and according to ClassicFM, he may have even been the first composer to ever be called “Romantic.”

Unfortunately, Mehul’s librettist (the person who writes the text of an opera) was not quite up to par with the composer. According to Parker Symphony Orchestra’s website, one of Mehul’s operas was such a huge failure because of the librettist that a music critic commented, “It would be impossible to imagine anything worse.” Perhaps this is why the composer felt compelled to write two symphonies, as symphonies don’t need lyrics!

Speaking of symphonic works, the fourth movement of Mehul’s First Symphony in G Minor sounds extremely similar to Beethoven’s Fifth. Both pieces were written in 1808, which has led musicologists to pose the question “Who copied whom?!”

My first experience listening to Mehul was comparing the two pieces in music history. Listen to Mehul’s First Symphony and see what you think.

Despite the issues with his librettist, it is remarkable that Mehul is so infrequently mentioned today. 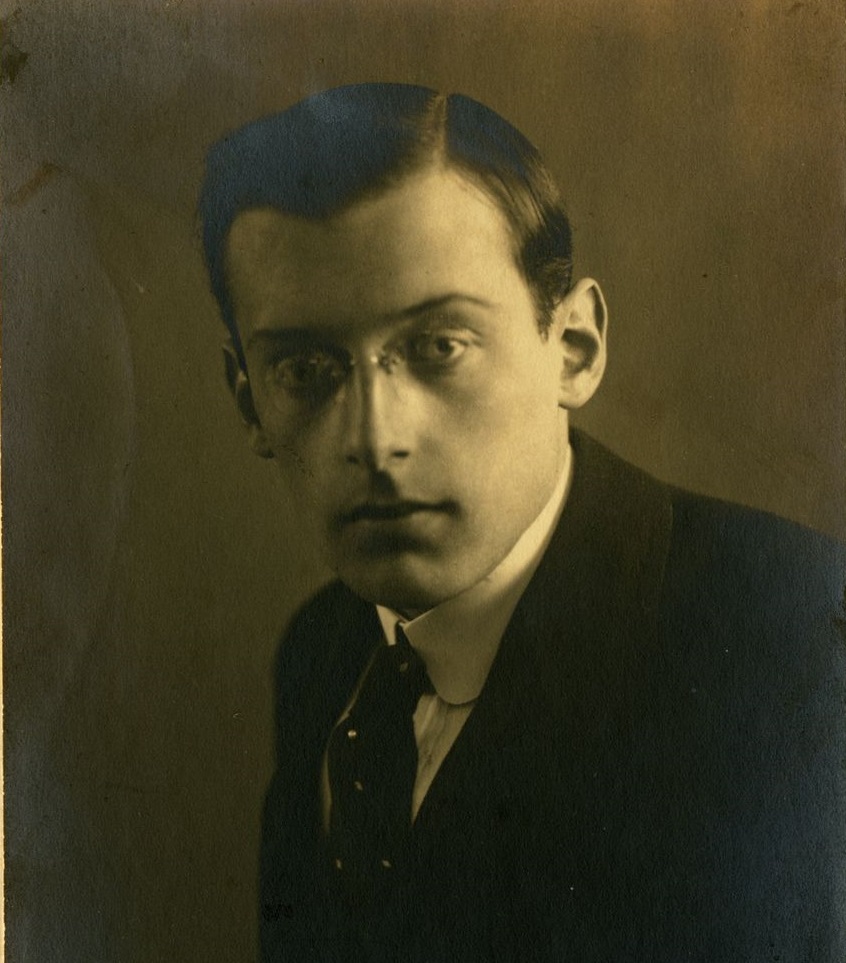 Although Paul Ben-Haim (1897-1984) is a composer known for his Israeli/fusion classical pieces, he was born in Munich, Germany. He studied with Fredrich Klose, a German composer best known for writing a piece in response to Franz Liszt’s death.

Ben-Haim had a unique musical flavor that is described as being somewhere in the middle of traditional Middle Eastern music and French Romanticism. According to Bach-Cantatas, he was the leader of the Middle Eastern school of music.

Known for his two symphonies, cello concerto, clarinet quintets and patriotic pieces, Ben-Haim’s work has often been compared to that of Swiss composer, Ernest Bloch. Ben-Haim’s pieces feel as monumental and exotic as Nikolai Rimsky-Korsakov’s “Scheherezade.”  In his lifetime, he won an Israel Prize in music, and guided many pupils, including Tzvi Avni.

I have long been a fan of Bloch, but I didn’t discover Ben-Haim until after college. He redefined what classical/romantic music meant, and he certainly didn’t hesitate to use dissonance!  My personal favorite is his Second Symphony, which is blossoming and flute-heavy. 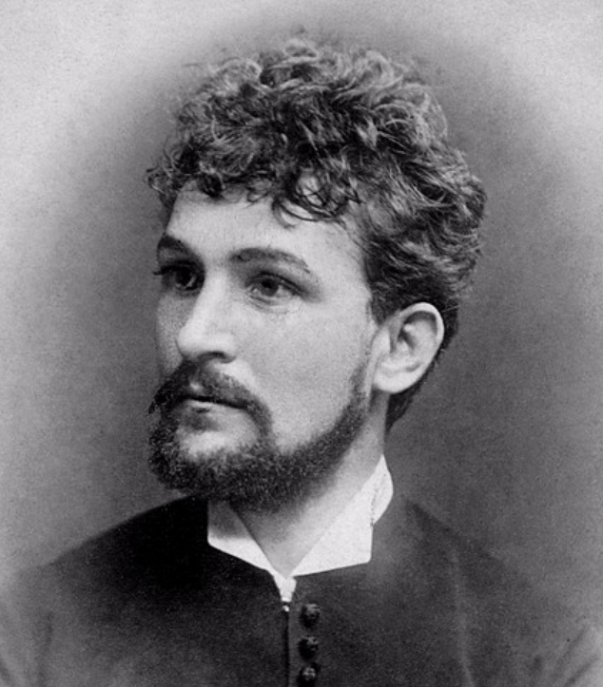 While Czech composer Leoš Janáček (1854-1828) is considered a household name amongst classical musicians, most non-musicians haven’t heard of him. He was devoted to studying folklore and folk music, which he collected extensively.

His most well-known work, the orchestral “Sinfonietta,” was dedicated to the Czech army and was a contribution to Sokol, a Slavic gymnastics movement/ organization.

I remember in college when our wind ensemble performed the Janáček piece, “Capriccio,” with a guest pianist, who was a long-time friend of our conductor. Unfortunately, as college kids, we simply couldn’t wrap our minds around the complex piece that was written by someone we had never heard of. This frustrated our conductor to no end because he had a deep appreciation for the composer. Since college, however, I’ve learned to enjoy Janáček a lot more myself!

Sadly, Janáček isn’t well known in western countries, especially in the States, but he should be.

Listen to his haunting piece, “In the Mists.”