In addition, teachers and coaches can better address matching, blend, balance and intonation in the intimate setting of chamber ensembles, says Dr. Heidi Radtke, an adjunct professor at Butler University in Indianapolis. 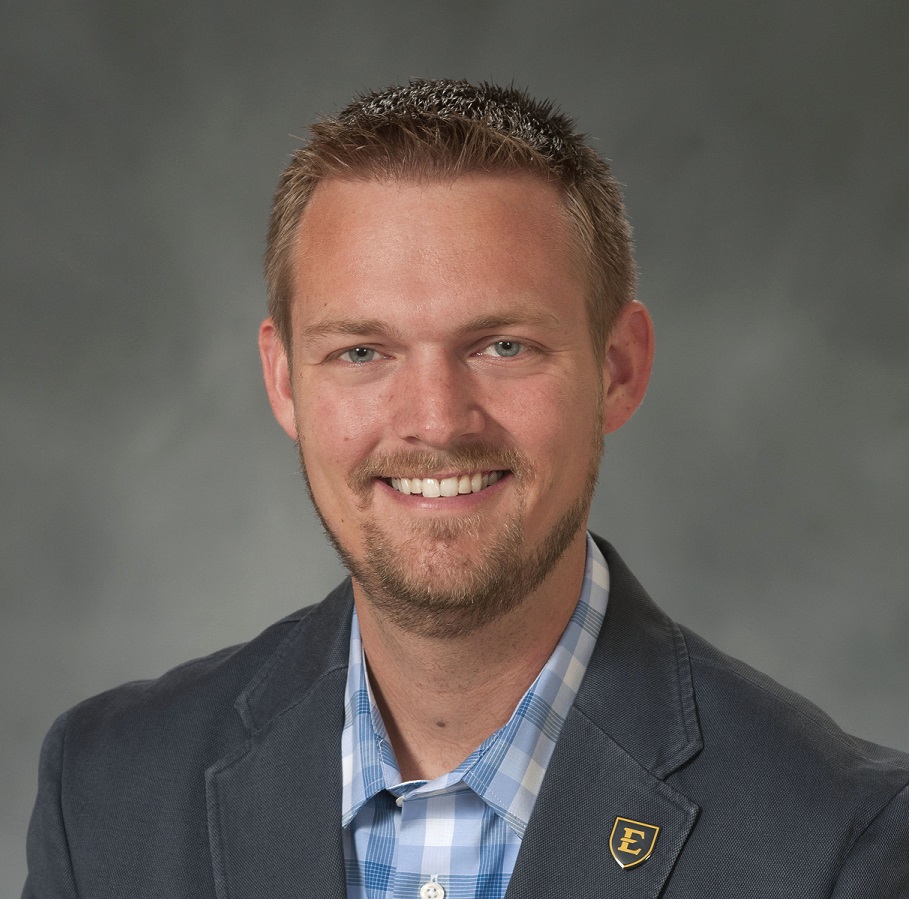 Repertoire for chamber ensembles is available for a variety of levels, making ensemble opportunities open to students with wide-ranging skills. Geiger requires students to audition, so that they work harder for spots. Typically, he writes an original piece that isolates specific skills or picks a song from an audition method book.

Directors can group students in several ways. Ensembles comprising the same instrument allow in­structors to provide targeted technical advice. How­ever, some music programs lack enough of certain instruments, so mixed-instrument ensembles are formed, which does have advantages. “They connect students with peers they may not have worked with in the past,” says Geiger, who is experienced in solo and chamber percussion.

Larger chamber ensembles benefit younger players because the parts carry less weight and thus less pressure, Geiger says. While he’s tutoring his younger students, the older ones can lead their own groups. As musicians mature, he mixes the ages, allowing younger students to play at least one piece with older students. 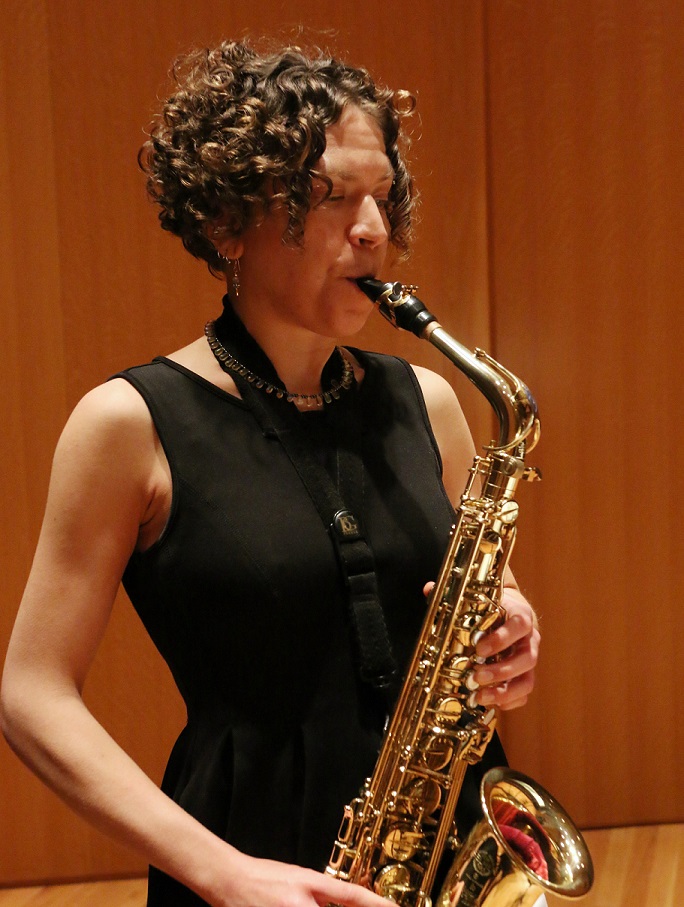 Chamber ensembles are not conductor-driven, so stu­dents must be self-reliant. Radtke suggests that ensem­bles work best when each member is able to contribute. As opposed to having one specific leader, she appoints a new leader for each rehearsal or has students take turns cueing and leading the group in different exercises.

Although ensembles are student-driven, the director still must facilitate. “If you want students to know how to rehearse, you have to teach them how to be a chamber ensemble,” says Radtke, who coaches middle and high school groups in the Carmel (Indiana) Clay Schools.

Younger and more inexperienced groups will need more guidance and supervised rehearsals or coaching sessions, Radtke says. Her ensembles initially work without instruments. Students learn to look at one another, move together and breathe together. A metro­nome clicks while her students count. “They get used to looking at each other in the eyes and seeing how each other moves,” says Radtke, who wrote a doctoral dissertation on saxophone chamber groups and has performed with the Indianapolis Chamber Orchestra and the Indianapolis Symphony Orchestra.

All groups should spend a significant amount of time during each rehearsal focusing on fundamentals such as breathing, cueing, tuning, balance, melody passing and matching, and chorale study exercises, Radtke says. “Once a musician learns how to listen and how to read another’s body language, they’ll take those skills onto other, larger ensembles,” she adds.

Ensembles need rehearsal spaces and dedicated prac­tice time. A trio or quartet can squeeze into a band practice room, but bigger groups work better in a typical classroom. Rooms with speaker systems work best, especially for younger players, so the ensemble can listen to pieces of music together.

Geiger’s college ensembles rehearse at least once a week. When he worked with middle or high school chamber players, his ensembles met after school.

Geiger likes to keep his groups on consistent schedules and blocks out an hour or two every day, booking the various ensembles within those blocks for the same time each week.

Radtke recommends that chamber groups commit to a set place and schedule to rehearse. For those work­ing on a recital program, she says that two to three rehearsals per week, each lasting 60 to 90 minutes, would be ideal. 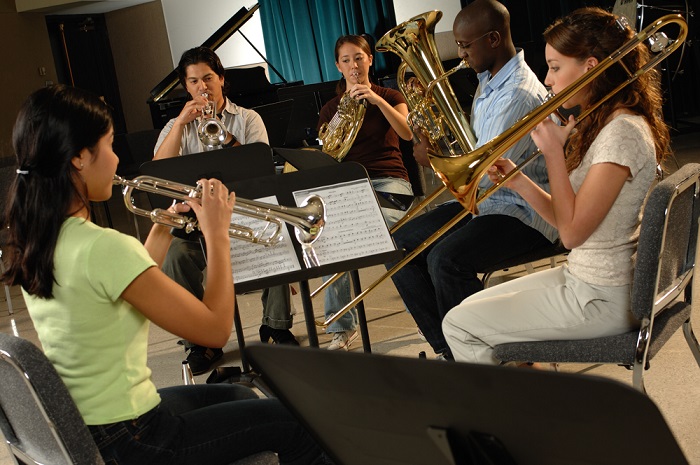 The most important aspect of being in an ensemble is performing in public. Radtke’s ensembles participate in the band program’s chamber music night.

Being on Butler’s staff allows Radtke to set up workshops in which her college students teach her high school and middle school ensembles. After the workshops, they perform together.

Because they are small, ensembles travel without much baggage. “The easiest performance opportunities include presenting chamber concerts at the school and at [other] local high schools or universities,” Geiger says.

Some states host solo and ensemble festivals for additional performance opportunities. At those events, musicians receive scores and useful feedback from guest adjudicators. “Chamber music competitions are plentiful at the high school and collegiate levels and can be a great motivator,” Radtke says.

Overall, chamber groups offer their participants the opportunity to build friendships beyond the larger band program. “If you have students who really want to work together, it’s worth investing in that opportunity,” Radtke says. 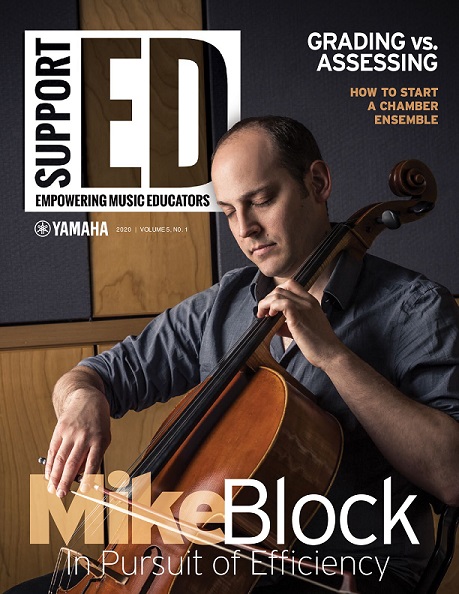 This article originally appeared in the 2020N1 issue of Yamaha SupportED. To see more back issues, find out about Yamaha resources for music educators, or sign up to be notified when the next issue is available, click here.