Innovative music will teach your students unique and valuable skills, and it will excite your audience.

What is experimental music? According to Wikipedia, it is a “general label for any music that pushes existing boundaries and genre definitions. Experimental compositional practice is defined broadly by exploratory sensibilities radically opposed to, and questioning of, institutionalized compositional, performing, and aesthetic conventions in music.”

So, just because a piece wasn’t written by a composer from The New York School, a group of artists that actively sought to widen the consciousness of Americans in the 1950s through poetry, art and music, doesn’t mean it isn’t innovative and experimental!

Experimental music teaches students unique and valuable musical skills: Experimental music exposes students to contemporary composing techniques as well as new types of notation and different instruments. While Handel’s “Water Music” is timeless, if we only play classical music from the classical era, our students will never learn techniques from the 20th and 21st centuries. I never learned how to flutter tongue in high school, so when I joined an audition-only wind ensemble in college, I had a bit of a problem. I was a principal flutist who hadn’t learned any extended techniques! Contemporary pieces were quickly something I learned to fear. A small percentage of your students will go on to perform in college, too, so introduce them to extended techniques before they leave your classroom. 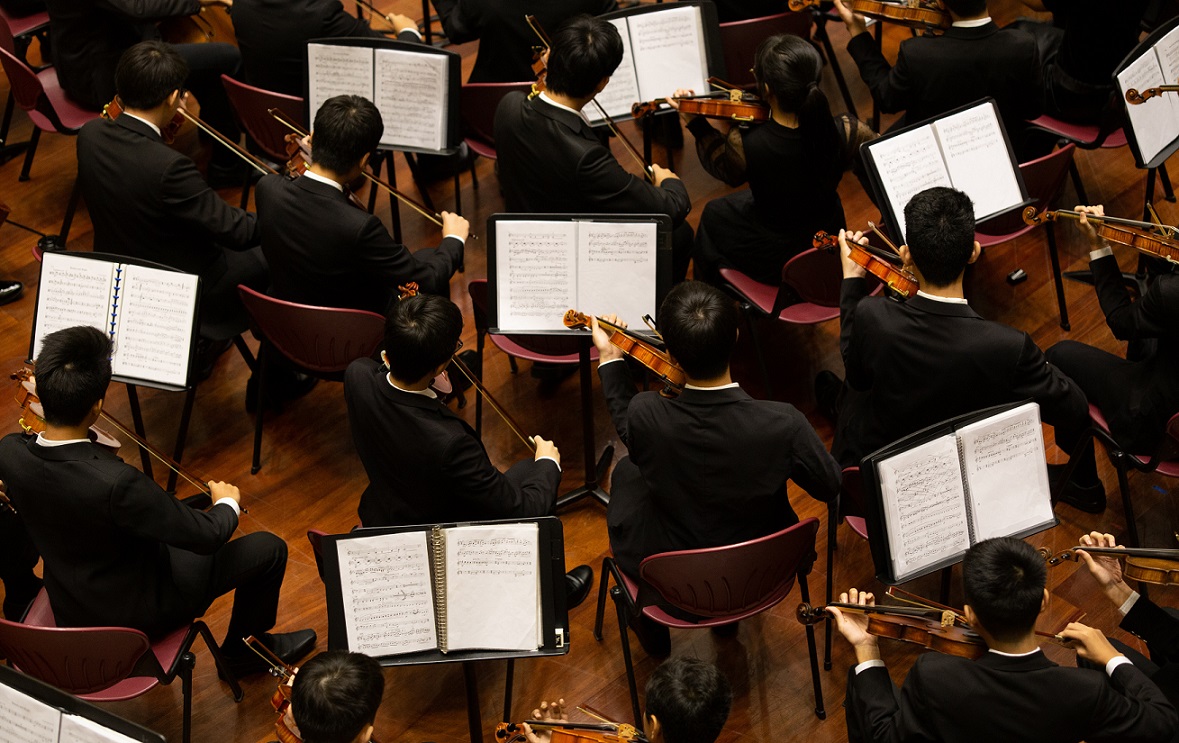 Experimental music will excite the audience in ways that classical-era pieces simply can’t: My dad isn’t the biggest fan of classical music. So, when one of my ensembles put on a spooky modern Halloween concert instead of a traditional concert with “Danse Macabre,” he couldn’t stop talking about the performance. We played “Voodoo,” a piece for winds that called for singing and flex time.

Every high school band should try out an experimental piece at least once a year. Here are five, which are experimental in either composition or instrumentation, that I find to be educationally valuable. Mix things up and try one! Your students will thank you.

JW Pepper describes this piece as “Eric Whitacre‘s famous work for concert band” — and it’s true! While many band and orchestra directors know Whitacre for his gorgeous voice leading and chord planing, most people know him for “Godzilla Eats Las Vegas.” The composition, which was commissioned by the University of Nevada, Las Vegas in 1996, is a sound story of Godzilla. The piece has a wide range of sound effects, from dog barks and chilling vocal “oohs” to bomb-drop sounds performed on flute headjoints. It is truly a wild ride that many bands will enjoy.

While this particular video shows a version of “Godzilla Eats Las Vegas” that is performed with a full choir, you can also assign the vocal parts to the members of your band.

2. “Through the Looking Glass Falls” by Jennifer Jolley

I discovered the work of Jennifer Jolley when I was working at a New Music Festival that she visited as a guest composer. I consider her “Through the Looking Glass Falls” to be experimental because of its unique composition. In some moments, it feels like bleep-blop, and in other moments, it is flowing and smooth. This piece is like water! Flowing, dripping, falling.

“Through the Looking Glass Falls” was based on drawings elementary students made after listening to Ravel’s “Jeux d’eau.” I was lucky enough to see the original drawings alongside the composition during a workshop with Jolley.

This piece is a grade 5, and I recommend it for audition-only bands because it is quite difficult. The piccoloist needs a lot of rhythmic independence. In fact, the whole band will need confidence for this one given its pared-down parts.

Watch the Detroit Symphony Youth Ensemble perform “Through the Looking Glass Falls” in this video.

Another great piece by Jolley is “Motordom.” It is very different in texture and has a lot of forward motion. It was based on a light installation with the same name at the Caltrans headquarters in downtown Los Angeles. Listen to “Motordom” here. 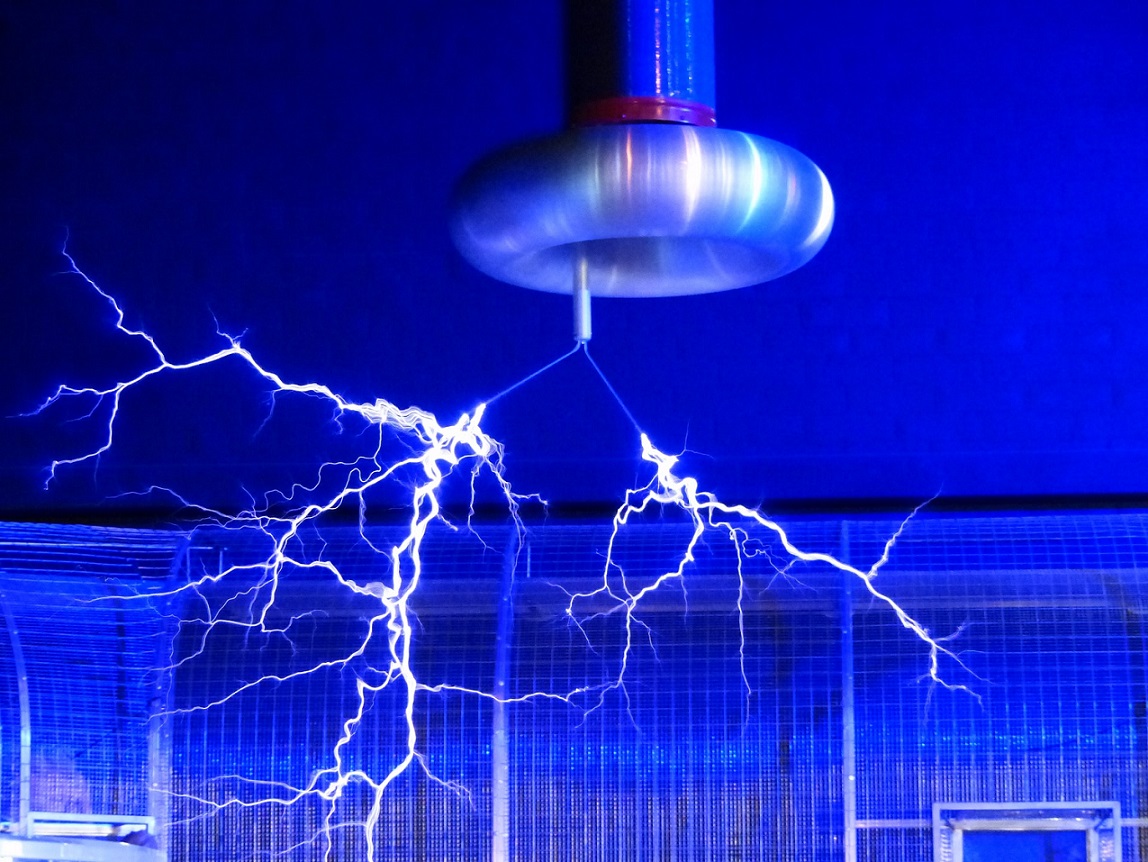 This piece by Daniel Bukvich is a level ME, which makes it accessible to younger bands. “Electricity” is split into three movements: Power, Black-Out and Incandescence.

The thick and raucous percussion at the beginning will get your students excited. But just wait until the end when the cacophonous extended bass technique sounds like a hundred bees or flies or perhaps an electrical current, which would be quite fitting given the composition’s title. But I’ll let you decide!

You might be surprised to see a march on the list, but this isn’t just any march. It’s two marches, at the same time!

“Country Band March” is actually a musical joke. It is a parody of performing street musicians who make their fair share of mistakes. The musicians are playing two entirely different pieces, far too close to one another.

Charles Ives composed this piece in 1903. While it is cacophonous, it somehow works. There is also a moment where the band sounds like a train.

While there are no extended techniques in “Country Band March,” it’s definitely not something you hear every day.

The creative composer Daniel Bukvich made my list twice! If you are looking for new and innovative compositions, I would highly recommend looking into more of his pieces. 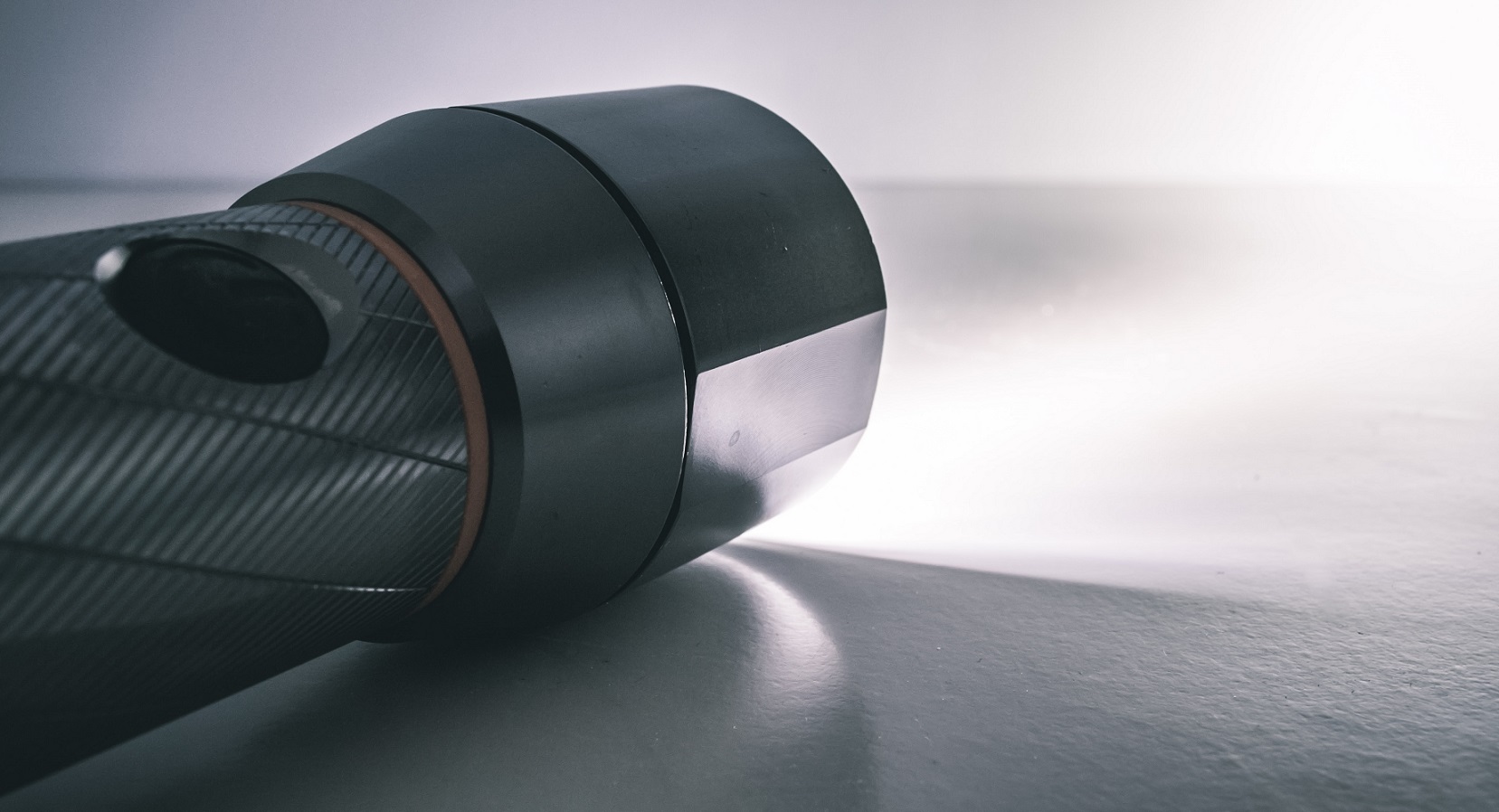 As I mentioned earlier, I didn’t stumble upon “Voodoo” until college. That being said, this work is very accessible for high school bands. Unlike “Electricity,” “Voodoo” best suits mature high school wind ensembles. This piece is based on the African religion Hoodoo, and it’s a treat not only for the ears but also the eyes. The score includes parts for flashlights, which are paired with eerie percussion, whistles, extended techniques in the winds and vocal noises — combined, they create a spooky experience.

Another notable facet of “Voodoo” is that it is written entirely in open score and must be memorized before the performance.