Capture your students’ attention with consistency as well as some sparks of ingenuity.

A few times each semester, the band room at Hill Country Middle School in Austin, Texas, would fall completely silent. 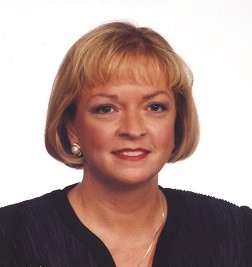 As students walked to rehearsal, they saw signs reminding them that their rehearsal would involve no talking from anyone — not even the teacher.

After students took their seats, the instructor gestured for students to begin playing with information projected on a slide at the front of the classroom. On those silent rehearsals days, the room was filled only with the sound of music, not with voices. “It’s a big game,” says Cheryl Floyd, retired director of bands at Hill Country Middle School and now a Yamaha Master Educator.

Though Floyd’s silent rehearsals were effective for helping students focus on the music, they also required a high degree of trust between the students and instructor. “You have to have a routine for how you do things,” says Floyd, whose students looked forward to silent rehearsals as special occasions.

Music educators can use a variety of tactics to maintain a smooth flow during rehearsals. Floyd along with University of Illinois professors Dr. Stephen G. Peterson and Dr. Elizabeth Peterson share their best practices for managing the musical classroom.

Rehearsal management techniques can vary quite a bit based on the ages and musical experiences of the students. Generally, the younger the students, the more energy they will have, and the more direction they will need.

To keep young musicians engaged, Beth Peterson, who is the assistant director of bands at Illinois, recommends directly modeling what the students need to do. “With beginning band, I would model with my trumpet all the time,” she says. “I would play a two-measure phrase and have them echo me.”

Stephen Peterson, who is currently director of bands at Illinois, has taught high school, college and graduate levels. “When I used to have problems with a [high school] student, you … never deal with that student in front of the whole group,” he says. “There’s no way you’re going to win that situation.”

With college-aged students, Peterson notes that students are serious about music and can often focus on musical aspects of the rehearsal. “They are adults, and I treat them as adults,” he says.

Though older students can often have an easier time maintaining focus, Floyd believes that younger students are up for a challenge. “They are a blank slate when they come to you,” she says of middle school students.

The Role of Music Selection 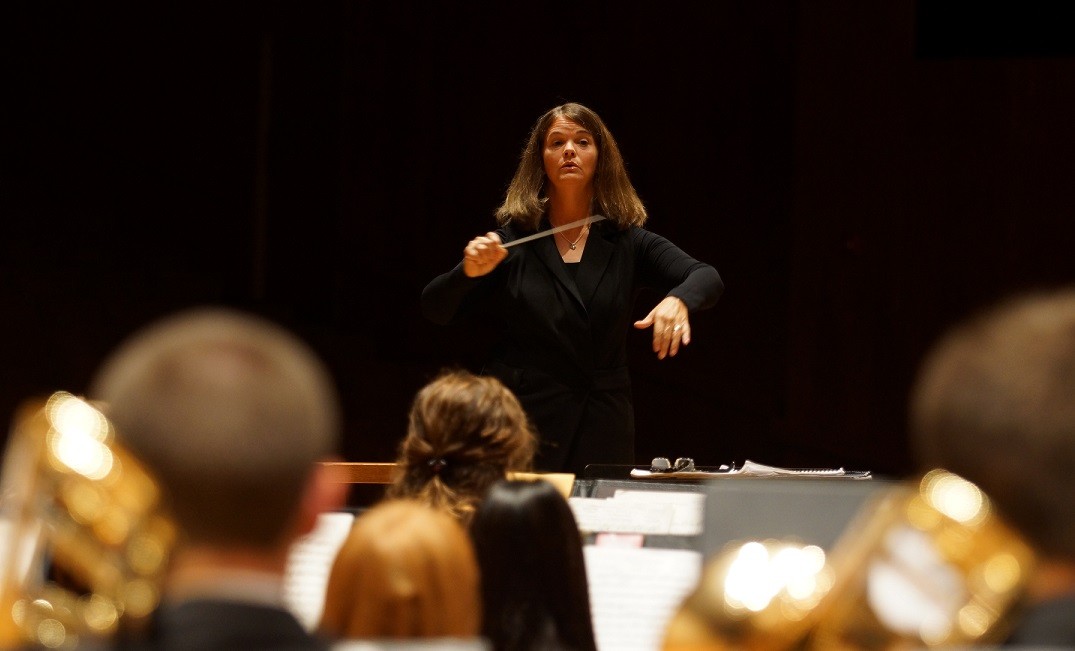 According to Floyd, the music itself can also influence the level of energy in the room. Her students’ rowdiest days would often happen when the band rehearsed pep tunes for foot­ball games. “That’s what it’s supposed to do — stir up the crowd!” she says.

Consequently, Floyd planned for these days, knowing that the rehearsals would be less productive.

Beth Peterson agrees that music selection can be a factor in classroom management and recommends that teachers present about a dozen pieces to their students at the beginning of the term, then settle on three or four that prove to be the best fit once they get a better feel for their group.

“There’s no reason you have to determine what to play at your first concert the first week of school,” she says. “New teachers come in with a few pieces they know, and then they get down the road, and the music might be too hard, and they get stuck.”

Peterson says that when selecting music, it’s so important to include pieces written by a diverse group of composers — women and persons of color. “This will help all students know that they are being represented and included,” she says.

When teachers have some talkative students in their ensembles, don’t view them as problems, Floyd says. Use those students’ strengths. “Say, ‘Who’s the loudest here?’ and have [that student] be the keeper of the pulse,” she says.

In addition to extraneous talking, classrooms face a new challenge: technology. While cell phones can be a major distraction, Floyd recommends using them for the advantages they offer.

“You can have [students] record themselves, even when they can just play ‘Hot Cross Buns,'” Floyd says. “They think that’s amazing.”

Phone apps for metronomes or tuners can also be helpful. 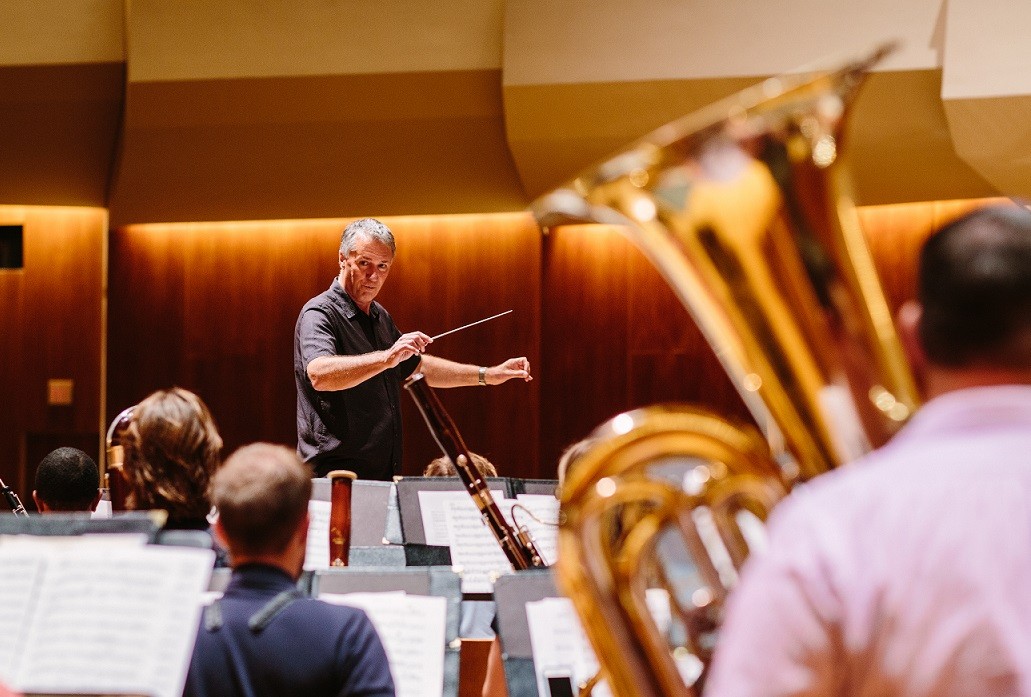 During the 2018 Music for All Summer Symposium at Ball State University in Muncie, Indiana, the Petersons each gave a presentation on rehearsal techniques in which they explained some ways to motivate students. Stephen Peterson recommends moving away from a top-down approach and instead engage students.

“If something’s out of tune, you might say, ‘What’s wrong here?’ [or for rhythm problems,] ‘Who’s responsible for this rhythm?’ ‘Who’s slowing down?'” he says. “It’s all about a higher level of learning where they’re involved in the process instead of waiting for answers.”

Teachers may also need to work individually with some students to come up with creative solutions to unique problems that arise. For example, Beth Peterson coached a student-teacher on how to motivate a child who was misbehaving. “[The student] wanted to switch instruments, so she set up a contract with him,” Peterson says.

After the student showed positive behavior in class, fulfilling his end of the contract, the teacher allowed him to switch instruments to the tuba.

Often, teachers must find out what motivates students and then use that internal motivation to keep rehearsals running smoothly. For example, Floyd keeps her students from talking during silent rehearsals by making them a special occasion. “You can’t do [a silent rehearsal] every day,” she says. “It would lose its charm.”

Because students put a premium on silent rehearsals, they naturally hold themselves and their peers accountable. “If anybody does talk, the other kids will put their fingers in front of their lips,” she says. “They don’t want the magic to be broken.”

In the end, finding the magic of classroom management takes both consistency and flexibility to set expectations for the entire class and handle the needs of individual students.