What are the responsibilities of music educators when dealing with distressed students?

Warshaw has lost two students as well as his wife to suicide, so he knows firsthand about the warning signs and the grief.

Music educators might have more personal relationships with their students than math or science teachers, so they may occasionally learn sensitive details about their students’ lives. What should they do with this information, and do they have obligations to help students in certain situations? Because of various pressures during adolescence, students are at risk for mental health issues. Therefore, teachers should learn to recognize the signs of depression and suicidal thoughts, says Warshaw, a former band and orchestra teacher. Some school districts provide training.

Warshaw helped prevent one student from attempting suicide because he alerted the parents. “If someone had suicidal ideation, I would go with the student to the counselor,” he says. “If the student is mad at me, that’s the price I’m willing to pay to keep [him or her] potentially alive.” 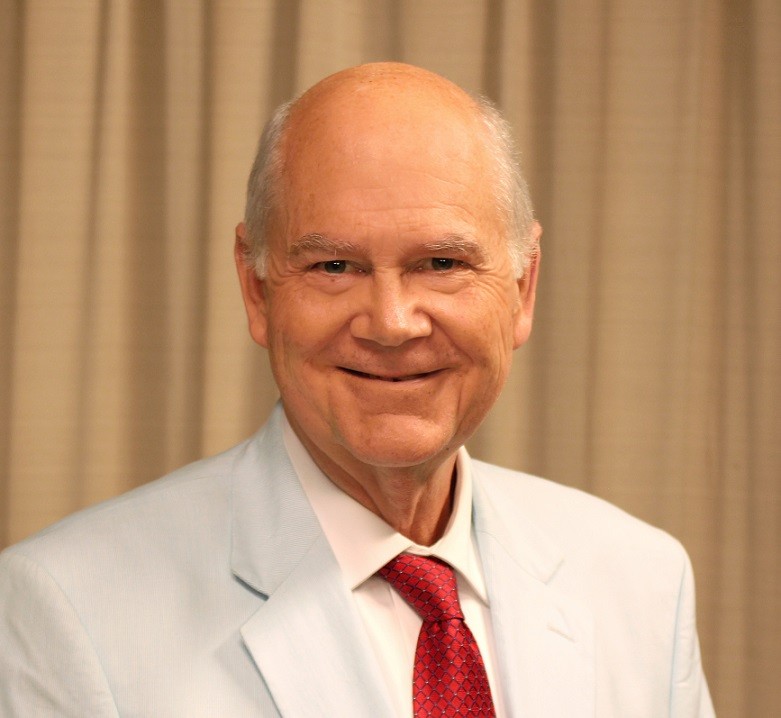 If a student mentions physical, emotional or sexual abuse, a teacher must report it to the authorities even if the student shared details in confidence.

“[Almost] all 50 states have some type of what we call the ‘mandated reporter statute,'” says Barry Morgan, the solicitor general of Cobb County, Georgia, and a former music educator in the Cobb County School District. “If we suspect child abuse, then we are to report it. There are criminal actions if you don’t follow the letter of the law.”

Rules vary by state, but a teacher who learns about suspected abuse must report the information to a specific school or law enforcement official within a prescribed time period. Then law enforcement will investigate.

Sometimes students act out in class. In some instances, problems outside the classroom may be to blame.

“Where kids will choose to vent is a safe space, and for a lot of them, [that’s] the band room,” Warshaw says. “They’re not lashing out at us. It’s almost always about something outside — a bad interaction with a classmate, maybe their boyfriend or girlfriend just dumped them, or it can be something else that is significant — maybe something is going on at home.”

Communicate about repeated disruptive events with your principal. “Make a written record through email: ‘This happened in my class today; this is what I’ve done,'” says Morgan, who runs legal clinics for music educators. “If things come to a head, and the teacher is accused of overreacting, he can show the steps taken and how he has followed policy and procedure.”

Occasionally, a student needs to be removed from the band program. See if the school administrators will intervene. “The last thing you want is to take a kid out of the program, and the principal forces you to take that kid back,” Morgan says.

Only remove students from the program as a last resort. “Band may be the only reason why they’re coming to school,” Warshaw says. “How arrogant of me to take that away from them. I may be making the problem worse.” 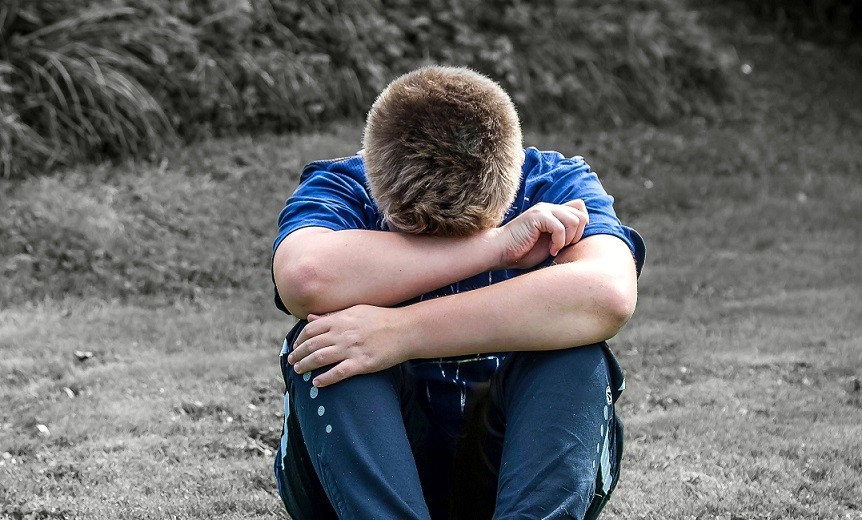 Whatever the circumstances, avoid spend­ing one-on-one time with students because it may appear inappropriate.

“False allegations are easy to make and sometimes very difficult to disprove,” Morgan says. “I hate it that teachers have to put themselves in a position to see all of the possibilities out there, but in this day and time, they do.”

Band students often trust their instruc­tors, so they may feel like they can open up about their problems. “I would encourage them to talk to someone else — usually a counselor,” Warshaw says.

If you need to speak with a student privately, ask another teacher to be present or record the conversation if it’s legal in your state.

“Tell the student, ‘I’m recording this con­versation, not because I’m going to share it with anybody, but because I record all of my conversations with students,'” Morgan says. “It might stifle the students’ willingness to really talk about what their issues are, [but] you have to protect yourself.”