National PTSD Awareness Day is observed annually on June 27 to recognize the effects post-traumatic stress has on the lives of those affected by it, including roughly 800,000 veterans.

For years, Vietnam veteran Dan Van Buskirk wanted to learn to play guitar. But something was stopping him: the lasting effects of combat, in the form of Post-Traumatic Stress Disorder (PTSD), which he felt would make it difficult for him to succeed.

Then one day in 2007 he met local Milwaukee guitar instructor Patrick Nettesheim and began fulfilling his dream. After only a few months of working together, the two men realized that guitar lessons were opportunities for both self-expression and positive human interaction.

Thus was born a unique organization called Guitars for Vets. 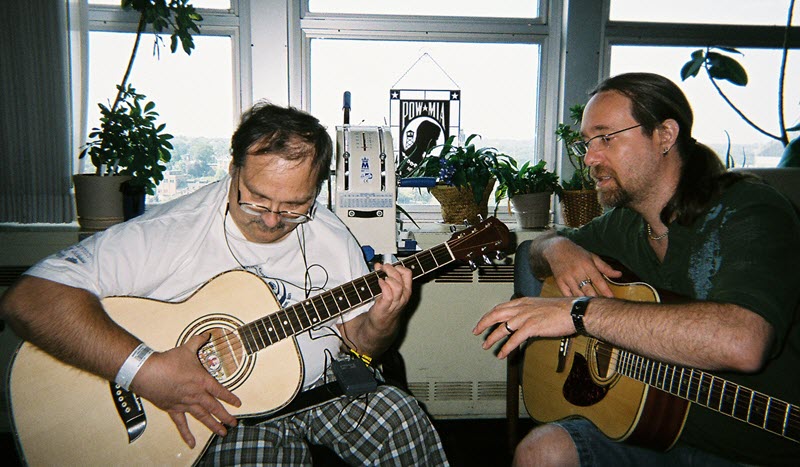 “When I first started playing,” Dan says, “I couldn’t sit still for five minutes. But just practicing the chords brought out a harmony in holding the guitar close to my chest. It felt good to my soul and it helped me sit longer and longer and longer. It’s like a very sweet meditation.

Many veterans not only have physical disabilities but suffer from depression and other emotional after-effects of their military service. Some become homeless or even commit suicide. The aim of G4V is to help vets on their journey to recovery, with individual and group music lessons, as well as free guitars, serving as the catalyst. Over the past seven years, the organization has expanded greatly, with 80 chapters established in 40 states and a staff that currently includes over 300 volunteers.

Upon completion of ten individualized lessons, each student is awarded a guitar pack — including a new Yamaha acoustic guitar — completely free of charge. Since becoming a proud sponsor of Guitars for Vets in 2010, Yamaha has provided over 2,000 such guitars. Graduates describe the instruments they receive and the music they learn to play as a way to ease their pain, give them focus, build their self-esteem and strengthen their sense of purpose. 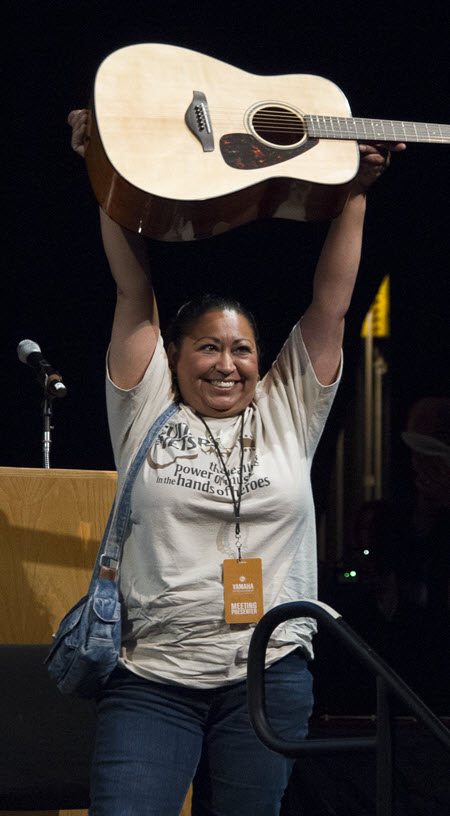 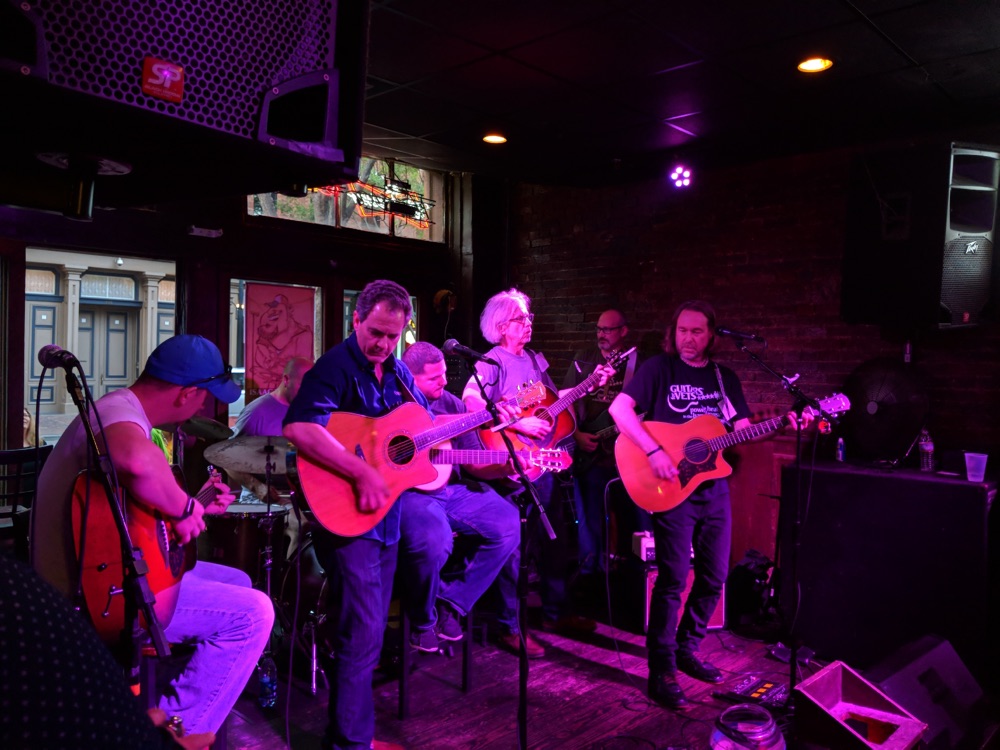 “We started as just two guys with guitars visiting our brother and sister veterans in a Milwaukee VA hospital, and since then hundreds of us have found the strength to band together across the country,” says Nettesheim. “Joining forces with Yamaha has greatly extended our reach, giving us the resources to support more chapters and bring relief through music to more veterans.” Proof positive that music can indeed perform miracles!

Click here for more information about Guitars for Vets.

Four Metronome Exercises for Developing Timing Skills
From the Muse: Songwriting Without a Safety Net