The Comparison Game. I play it. Do you? We know we shouldn’t. But we’re only human.

It happens to the best of us. We hear a piece of music or a song that someone else wrote — one that’s so disarming that we stare aimlessly at a wall with an acute sense of inferiority — and tell ourselves we’ll never write anything as good.

A while back I coined an acronym for a song that does this to you: WiWi — as in, Wish I Wrote It.

When we’re under the spell (or curse) of a WiWi Song, we want desperately to claim that song as ours in exchange for the ballad we wrote the week before that has a hook we can’t remember. 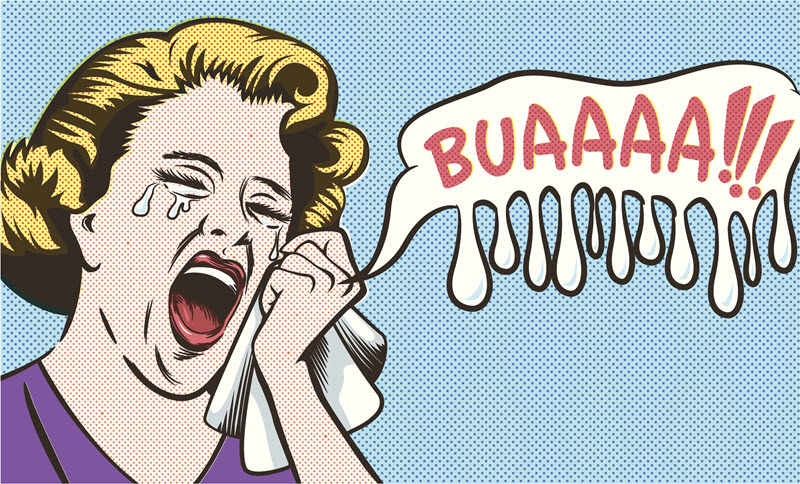 Even though I’m pretty creatively “woke” when it comes to envy, if I’ve had writer’s block for a while I’m definitely more prone to crossing over to the dark side. We’ve all heard the expression “compare and despair.” That’s what I’m talking about.

And then, after despairing, we humans may ask for more trouble because when we’re obsessively infatuated with someone else’s song we may try to copy it. Not necessarily word for word or note for note, but the emotional tone. The imposter will always pale, though. Why? Because it wasn’t organically inspired. It was born of envy. And we simply can’t do what someone else does as good as they do it.

Conversely, it’s helpful to remember that there is something you do that nobody does better than you. An individual’s creative DNA is uniquely their own. Just like no two fingerprints are alike, or no two voices are exactly the same.

What is that thing you do, anyway? It’s not so much a style (i.e., soulful, ironic, confessional, feel-good, uplifting, heart-wrenching, nostalgic) as it is a nuance — a subtle slant within a niche. The way Bruce Springsteen can hone right in on the plight of the working man, or Julia Michaels can tap into a teenage girl’s insecurities.

Ask yourself why that gem you penned a few months back resonated so powerfully with almost everyone you played it to — the song you wrote when you weren’t trying to cop a tasty hit or stay within the boundary of an algorithm. You were probably waiting patiently for your muse that day and when she finally arrived, she brought with her your truth.

So next time you try to get inside somebody else’s heartbeat, remember: The best thing you can do for your own creative health is march to the beat of your own.

Here are three of my WiWi songs:

“I Can’t Make You Love Me” (written by Mike Reid and Allen Shamblin, performed by Bonnie Raitt)

Do you have a WiWI song that’s always haunted you? Go to my Facebook Page and let me know what it is.