What’s All That Noise?

Inspiration can come from anywhere … even from noise. 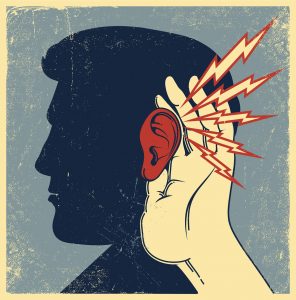