In 1665, Cambridge University in England closed its doors due to an outbreak of the bubonic plague. One of those affected was a young graduate student with a then-undistinguished academic career. His name was Isaac Newton. 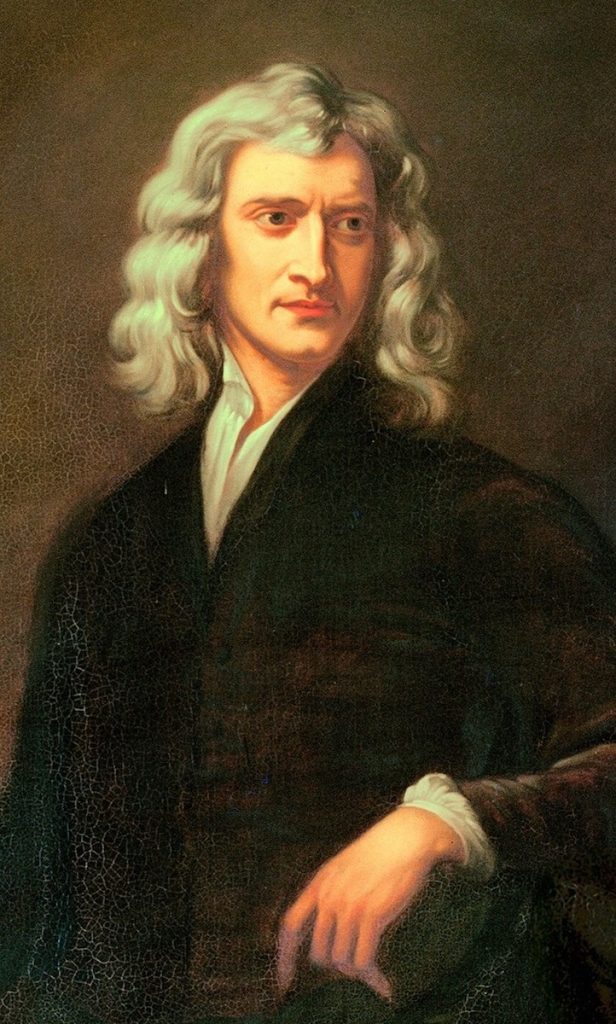 Newton returned to his home in the countryside, where he would spend nearly two years indoors. During that time he would not only formulate the fundamental laws of motion and inertia that serve as the cornerstones of physics to this very day, but also greatly advance the understanding of light and write three mathematical papers that would come to define calculus. His feats of intellect during that relatively short but incredibly productive period were so prodigious, in fact, that 1666 would come to be known as Annus Mirabilis, or the “Year of Wonders.” Newton later referred to this time as “the prime of my age for invention and minded mathematics and philosophy more than at any time since.”

Admittedly, there was no Netflix® in those days, nor was there streaming audio. (Not even — gasp! — video games.) But there were other ways of passing the time. Trimming candle wicks, for example. Plucking goose feathers. Darning socks. Tending to the fire in the hearth. Learning to play lute.

Okay, so maybe it was a bit boring. But not everyone who stayed in their homes sat idle waiting for things to abate. Some, like Newton, used the time to allow their minds the freedom to wander, and explore, and create. Supposedly it was the simple act of an apple falling from a tree, observed from a window within his cottage during that period that sparked Newton to wonder about what unseen force caused such a trivial event to occur. Something called gravity, perhaps?

So I would urge you to consider all that can be accomplished with the time you’ve gained these days. Take up a hobby. Develop a new skill. Count your blessings. Make a resolution. Read a book. Grow a plant. Play with your kids. Reach out to an old friend or a relative. Listen to your favorite music. Explore new music you may have never before considered listening to. Learn an instrument — and if you’ve got children that are musically inclined, jam with them. Allow yourself to breathe. Savor life. And above all, tell your loved ones just how much you love them … at least as many times a day as you wash your hands.

We can’t all be Isaac Newton. But if we put our minds to it, we might be amazed at what we can achieve and create in our homes during these trying times.

The Perfect Pairing: Yamaha MusicCast and Home Automation
The Power of Music: Outside Influence