Summer break is a charmed time for students. It’s a carefree period when they can get some rest, spend more hours at play – and in the process often forget about practicing their instrument! As a parent, it’s great to watch your kids enjoy themselves and spend more time outdoors and with their friends. But how can you encourage them to also keep up their musical skills so that they don’t lose their pace of progress during their time off?

Here are a few tips and tricks to motivate your child to keep playing during their summer break, and have them primed and ready for the next school year.

Talk to your budding young musician about their playing and ask them if there is something they’d like to be able to accomplish on their instrument. Maybe it’s mastering a scale or improving their vibrato, or memorizing a piece that they worked on previously. Find what appeals to them and discuss it as a potential goal. If a young player can articulate achieving something that is on their mind, they are more likely to go for it.

2. Encourage Them To Build A Repertoire

One of the most exciting things to do as a player is to go to a sheet music store (or online), peruse the titles and pick out new repertoire to work on. New music can really get their imagination going, so talk to your child about which pieces they’d like to try and learn – even if it’s a pop tune that you personally don’t care for. You can ask their teacher for a recommendation, but generally speaking, a motivated  player will have a good idea of what they are able to tackle. Aim high!

This may sound like an obvious suggestion, but having your child’s instrument visible in their room, or in the place they would normally practice is helpful. You can even try putting it out on an instrument stand so that it is easy to pick up and start playing at any time. (Just be careful of heat, dust and/or passers-by to prevent damage.) Sometimes a simple visual cue is the difference between walking past a case sitting on the floor and feeling the urge to put in a solid playing session.

4. Have Them Play With Others

Are there other kids in the area who are musicians? Ask your child if they know of any other kids they’d like to play with and arrange a jam session or a reading session. Help them organize repertoire, instruments, gear (like stands, chairs, etc.) and a place to play – maybe with the goal of getting a concert out of it by the end of the summer!

5. Do It In Short Spurts

Last but not least, always encourage playing in any way possible. Refer to it as simply “playing” and not “practicing,” which can sound like a chore. Associating playing as a year-round activity sets your child up for the best chance of success as a musician – and as someone who has the ability to enjoy making music for years to come.

Check out these related articles:

The Benefits of Bringing Electric Violin to Summer Camp

What’s the Difference Between an Electric Violin and a Silent Violin? 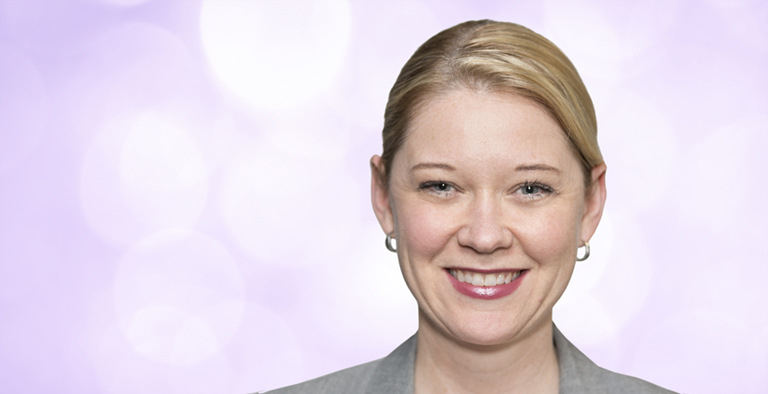 Heather Mansell, an accomplished violinist, has served Yamaha as a member of the marketing team in two countries. She started with Yamaha Canada in Toronto after her orchestra stand partner offered her a retail job at a downtown violin shop. Heather is now based in the Southern California headquarters of Yamaha Corporation of America, and is the segment marketing manager focused on education. She is a mom to a baby girl, and enjoys exploring art, music, languages, history and architecture.