You may already know that the Yamaha Venova is a fun new instrument that blends the simplicity of a recorder with the sound of a saxophone. But have you ever wondered what kind of engineering magic it takes to give a plastic tube that kind of sound? Believe it or not, it’s not just because the Venova uses a real sax mouthpiece and reed – there’s a lot more going on inside that crazy looking body than you may realize!

Back in the early 1990s, Yamaha was looking for a way to reproduce the sound of a saxophone in the VL series synthesizers. Unlike the sample-based synthesizers that are common today, VL synths emulated different instruments by mathematically recreating a physical model of their sound. This was a groundbreaking technology that opened up all sorts of new possibilities for synthesizers, but it also required a lot of processing power, especially for the computer chips of the era.

Unfortunately, the mathematical formulas needed to accurately model the sound produced by the conical taper of a sax are extremely complex and overwhelmed the processors available for synthesizers back then. However, it turns out that there’s a shortcut. If you take a relatively simple model for a straight tube, then add the model for another straight tube coming out at a 90-degree angle, the waveform that’s produced is very similar to the waveform of the conical body of a saxophone. This “split pipe” model was much easier to reproduce, and ultimately formed the foundation of the mathematical formula that was used in the VL series synthesizers.

The waveform of a conical saxophone body can be reproduced by two straight tubes in a “split pipe” design.

It turns out that this isn’t just a mathematical formula – you can actually build a physical instrument with those same characteristics and produce the same sound!  After several years of prototyping and refining in the Yamaha R&D labs, the Venova is the finished product. Using a real mouthpiece and reed helps with the feel and response, but it’s really that split-pipe design that gives the Venova its sax-like sound. The straight cylindrical pipe has been scrunched up to make the instrument shorter and bring the holes closer together to make the fingerings easier to reach, which is why we have all these weird-looking bends along the bottom, but otherwise this is the physical representation of that split pipe synthesizer model.

This unique design is so innovative that in 2017 the Venova won the top Grand Award in Japan’s prestigious Good Design Award competition. This was a tremendous achievement, both because it was the first time that Yamaha won the grand prize, and because it was the very first time that a musical instrument had been honored with the top award in the competition’s 67-plus year history.

Click here to see and hear the Venova in action. 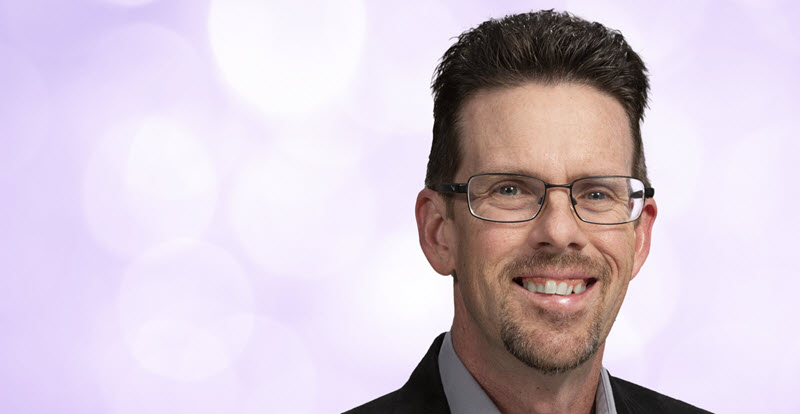 Recording Basics: Getting Great Vocal Tracks, Part 2: Comping
The Power Of Music: Turning a Gift Into a Career