Known as the “voice of boxing” and as an inductee into the International Boxing Hall of Fame, Al Bernstein is also a singer! Find out how this sportscaster started this side gig.

Al Bernstein is best known as the voice of boxing — on ESPN, NBC and now Showtime. In 2012, he was inducted into the International Boxing Hall of Fame.

I met Bernstein about 10 years ago while dining at a local restaurant that features entertainment. The lead performer announced that Bernstein was in the dining room, and I expected him to stand and give an obligatory celebrity wave — but no! Bernstein stepped up to the stage and sang “My Funny Valentine.” Imagine my surprise when I heard this “sports guy’s” beautiful, smooth, warm, passionate voice. He crooned standard after standard from the Great American Songbook. I was blown away. As soon he sat down, I walked over and introduced myself, and we’ve been friends ever since!

Q: What’s something about you that most people don’t know?

A: Most people are surprised to learn that I would have pursued a music career if journalism and sportscasting had not worked out for me. I really have to thank boxers Marvin Hagler and Sugar Ray Leonard for my side career as a singer. In 1987, during the week of what became a highly controversial bout between them, Caesars Palace asked me to do a three-night engagement. I’ve been performing ever since. My love of music has always been strong, which is why I have devoted part of my professional life to singing.

Q: Why is it important to protect access to a musical education?

A: Every student benefits from musical education. One of my favorite movies is “Mr. Holland’s Opus.” The final scene when his former band students — including the governor — come back to play his opus sends tingles up my spine every time I watch the movie. No young person should be deprived of experiences in music making. 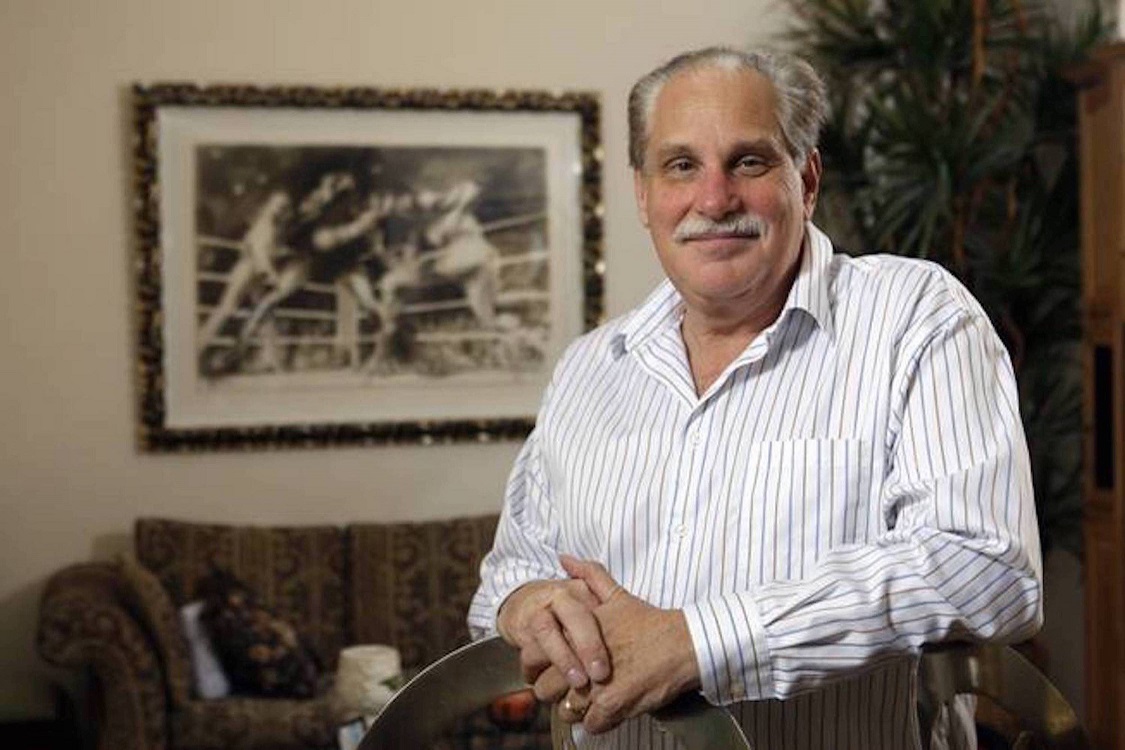 Q: What book is on your nightstand?

A: I am currently reading “Becoming” by Michelle Obama. It is inspiring.

Q: What is your favorite food?

A: Deep-dish pizza from Lou Malnati’s — the best Chicago pizzeria.

Q: What is your biggest pet peeve?

A: My pet peeve is people who use bad grammar. It drives me crazy.

Q: Other than music, what brings you inspiration?

A: I get inspiration from horseback riding. I have been a horseman since I was 29 years old and have participated in team-penning events and celebrity rodeos. And I have enjoyed countless trail rides. It feeds my soul the same way music does.

Q: What piece of music do you wish you had written and why?

A: The entire score of “Finian’s Rainbow.” It’s my favorite Broadway musical score. Every song is perfect for the moment in the play, and yet every song stands on its own as a great song to play or sing.

Q: Why is music important to humanity?

A: Music is the universal language of the world. It allows us all to communicate on an emotional and intellectual level. It’s hard to imagine this world without music.

Q: Which person from history, dead or alive, would you want to have lunch with and what would you discuss?

A: This is a hard a question to answer! There are so many candidates. The top candidates would be Sidney Poitier, John Huston, Steve Allen, Orson Welles, Franklin Roosevelt, Mel Brooks and finally my actual choice — Theodore Roosevelt. I believe he was our best president, and he was a fascinating man. I would love to talk with him.

Q: What is the most embarrassing moment of your life that you can share?

A: I won’t share the precise details, but I got very angry about something in a public place concerning a service being done for my teenage son. I overreacted and embarrassed him, which made me ashamed of my actions. I was very disappointed in myself. I learned a lot from that experience.