I am interviewing prominent people, some in the music industry, others not. For this Q&A, I talked to Congressman Mark Amodei.

I chose to interview Rep. Amodei from Nevada because it’s important to emphasize that arts education is a nonpartisan issue. Amodei, a Republican member of the House of Representatives since 2011, speaks joyously about his former music teacher as well as his memorable music-making experiences as a public school student in northern Nevada. Each year, he makes time to meet with me in his Washington, D.C., office, and he remains one of music education’s ardent supporters.

Q. Why is it important to protect access to a musical education? 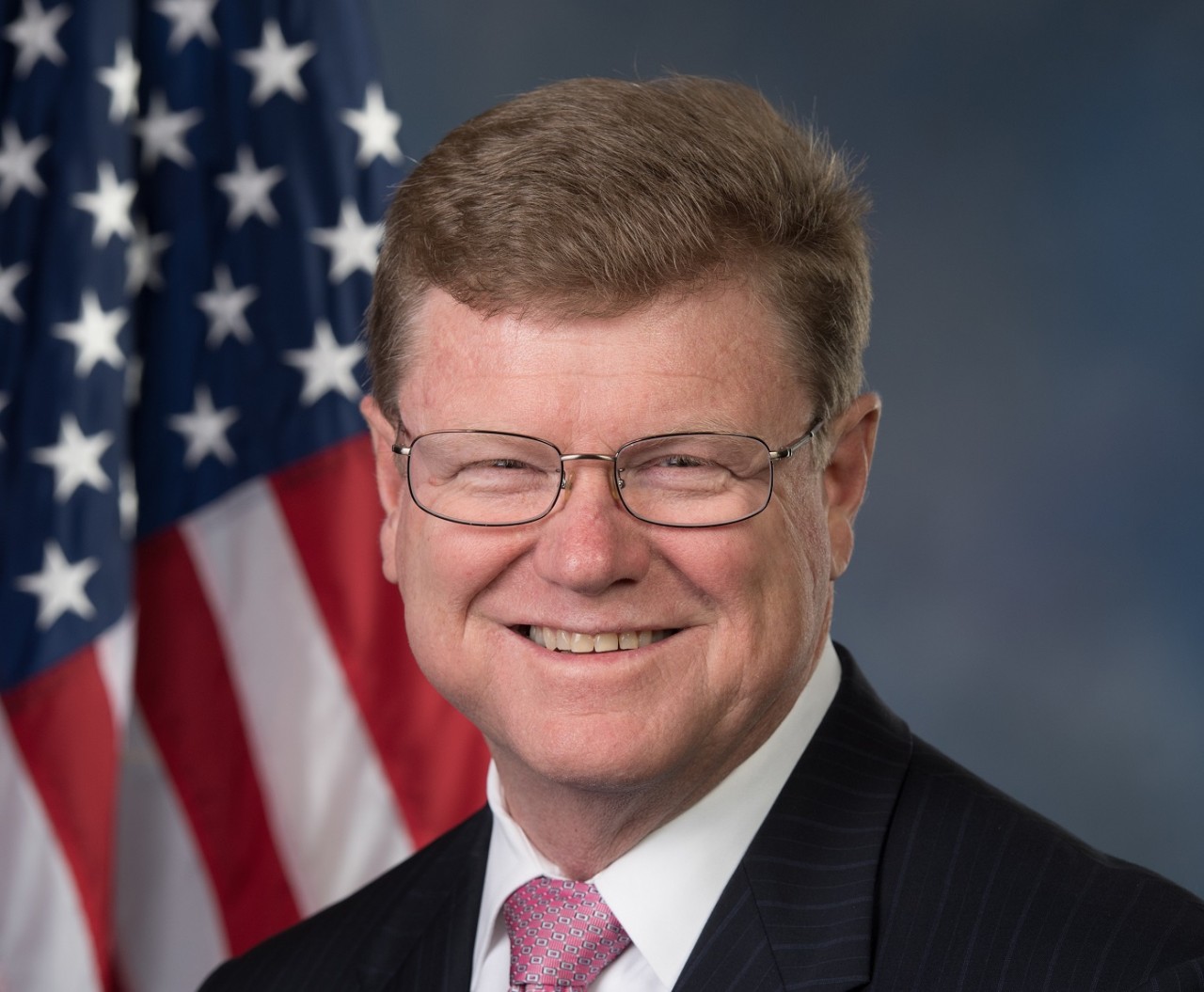 A: I’m a product of my experiences — we all are. My experience in public schools in Nevada was well-rounded because all of us had music starting in elementary school. My grandmother had a violin, so in 4th grade, that was the instrument I learned to play. I was certainly not what one would consider a cultural icon, but a group of cellists and I would often get to go to a separate room and practice together. In fact, I once got to play a solo on the family “Stradivarius.” I was so proud to have actually learned a song that I could play on that particular instrument.

When the music teacher, Nonie Gardner, came into class, we always had fun, but she commanded our respect. Nonie was a lady of culture, and she was passionate about music. You not only respected her but also her subject.

Music is part of the fiber of growing up and going to school. In high school, you always knew the name of the football coach and the band director. It’s just part of having a well-rounded education.

Q. Which person from history, dead or alive, would you want to have lunch with and what would you discuss?

A. Any of the Comstock key figures — for example, John Mackay or Abe Curry (a.k.a. the founding father of Carson City) — to talk about what happened in those days and why, especially the establishment and eventual closing of the mint in Carson City. Turns out that much of Nevada’s silver was shipped to San Francisco to be minted because of an issue with the mint in Carson City. I would have loved to have been a fly on the wall to learn more about what was really going on during the Comstock Lode days.

Q. What is your most embarrassing moment that you can share?

A. As an up-and-coming 5th-grade basketball player, I got the ball and promptly dribbled to the other team’s basket and scored. Oops!

Q. Other than music, what brings you inspiration?

A. When I was 40, the answer would have been different than what it is now. Now that I’m 60, I’m more introspective. I’m inspired by people who have not had an easy way in life because of major challenges (physical, environmental, etc.) and yet have persevered and achieved success. These people set a higher standard in life for all of us because of what they have accomplished in spite of their personal situations.

Q. What is your biggest pet peeve?

A. The older I get, the less tolerance I have for arrogance. There’s just no place for it.

Q. Why is music important to humanity?

A. In my experience, regardless of what kind of day you’re having — good, bad or indifferent — music will enhance your mood. It can be relaxing and soothing or energetic and motivational. It helps us with perspective because it can do so much for our attitude.

Q. What is your favorite guilty pleasure food?

A. When I’m in the right mood, I want a juicy hamburger with all the goodies. One of the best burgers around is at a place called Scoopers in the city of Sparks. I’m also a breakfast guy – more of a sausage links guy than a bacon guy.

Q. What book is on your nightstand right now?

A. I’m a techno-thriller guy but right now, I’m reading “The Curious Life of Nevada’s LaVere Redfield: The Silver Dollar King” by Jack Harpster and am interested in the subsequent implications for Nevada. While I was at Costco recently, I picked up another book that I’m anxious to read — “American Prisoner of War Camps in Arizona and Nevada” by Kathy Kirkpatrick.

Q. What piece of music do you wish you had written and why?

A. Most of my music affection is for the actual music itself — not necessarily the lyrics. Some of the Doobie Brothers music really fires me up. Specifically, I love “Listen to the Music.” I also enjoy the Free Willy song, “Will You Be There” — it’s the beat that drives the song. In terms of sound, I enjoy the “highs” with not so much emphasis on the “lows.” My favorite styles are pop, country and jazz. My jazz epiphany came as a result of hearing the Peanuts theme song! I’m also a huge fan of Mindi Abair (a Yamaha Performing Artist).

Q. What’s something about you that most people don’t know?

A. I’m a frustrated yard worker and truck guy. During my free time, I love to putter around the house doing handyman jobs. It also allows me to focus on something aside from the duties of my normal, daily routine.