Mark Mallman is a Minneapolis-based songwriter, composer and performer. He’s written music for TV, has released eight albums, and his epic work, “Marathon III,” went on for 78 hours and spanned 576 pages of lyrics.

A few years ago, he had an epic episode dealing with anxiety and depression — and he turned to music to help him heal. He shared his experience in the book “The Happiness Playlist: The True Story of Healing My Heart with Feel-Good Music.”

We asked him about his song list, and how students (and educators!) can use the idea of a happiness playlist to bolster their own mental health.

In 2013, Mallman’s mother died of suicide. Soon afterward, he started getting panic attacks. During a panic attack, the brain region called the amygdala is hyperactive. With it stuck in high gear, people feel like they are choking or going to pass out, or even that they are dying. Panic attacks usually start quickly, peak within 10 minutes and end within 30 minutes, according to “What Happens in the Brain When We Experience a Panic Attack,” an article from Scientific American.

“I don’t know if her suicide triggered them,” says Mallman. “I don’t want to blame her. Suddenly everything was scary.”

Mallman had played the piano since age 3, and composed music since 10. But now, even music felt frightening. “The music I usually turned on was now scary. It couldn’t be in a minor key,” he says. “It couldn’t have the word ‘death’ in it. It had to be something you would play for someone under age five.”

It took him about three months to dial down the panic disorder with medications, and about three years to truly feel like he had figured things out. “I say, dimes make dollars; that is, a lot of small solutions instead of one big one. One of the tools I used to manage was creating my happiness playlist,” Mallman says. 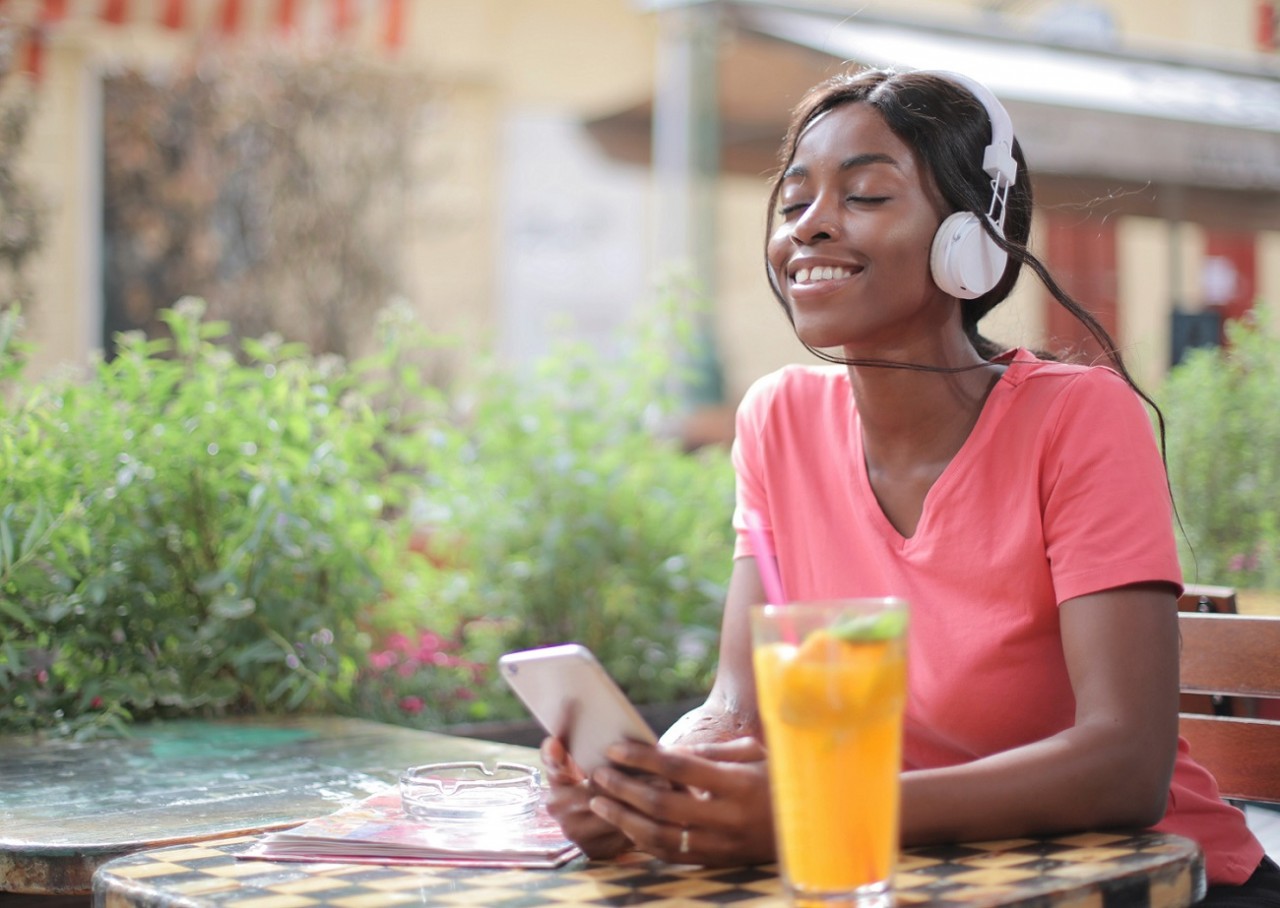 Mallman remembers making mixed tapes for road trips, back when people made mix tapes for friends, special occasions or to woo potential love interests. He found that creating the right list of songs helped him feel calmer. For a year, he listened constantly to his happiness playlist, and these days, he listens to it if he’s feeling anxiety. “It’s something I integrate into my day-to-day existence,” he says.” (His playlist is on Spotify.)

“I dissected what makes a song happy,” says Mallman, who read books such as “Music, The Brain and Ecstasy: How Music Captures Our Imagination” by Robert Jourdain. “When you’re in anxiety and panic, that is in the brain, it’s not real. It’s the amygdala misfiring. The quickest way to get rid of a panic attack is to stop thinking about it. Anxiety takes a bit longer to deal with. It helps if you can engage the body more than the mind.”

So, what makes a song happy? “Funkiness, funk, funk, funk,” says Mallman. “I would say a beat that you can dance to. Songs with fluffy lyrics. Happy songs don’t concern the brain, and nonsense lyrics work. ‘Happy’ by Pharrell Williams is a great example of what makes a happy song. It’s a universal dance song with repeated lyrics that encourage singing along, without thinking. In that way, dancing is mindful meditation.”

He also found that songs that recall childhood work well, like “Potato Chips” by Slim Gaillard.

“I think you can divide happy sounds into two groups. The gentle songs that say, ‘you are okay,’ like ‘Friendship’ by Pops Staples or ‘Try’ by Pink. These are like therapeutic mantas.” Then there’s the dance tempo songs, he says.

“I can’t really say if there’s a specific time signature,” he muses. “I didn’t put Peter Gabriel’s ‘Solsbury Hill’ on my list but almost did. It’s in an odd time signature.”

That song is in 7/4, reports Billboard in an article about “Solsbury Hill,” which also notes a “beating heart of the drum thump, steady throughout, keeping the song even-keeled, marching forward and undeniably alive.” Which sounds like a pretty good state of being, come to think of it.

While Mallman doesn’t think songs are a cure-all for depression and panic attacks, it helped him cope well enough that he wrote his book, which came out in 2019. In April 2021, he also released a companion album to the book called “Happiness” — listen to a song from the album on SoundCloud.

Happiness in the Classroom

Mallman recommends that music educators create their own happiness playlists with students. “Amass a group of songs, and as you listen to them as a class, have the kids write down their emotional response — not their intellectual response,” he says. “They will start to learn how songs can guide our emotions.” 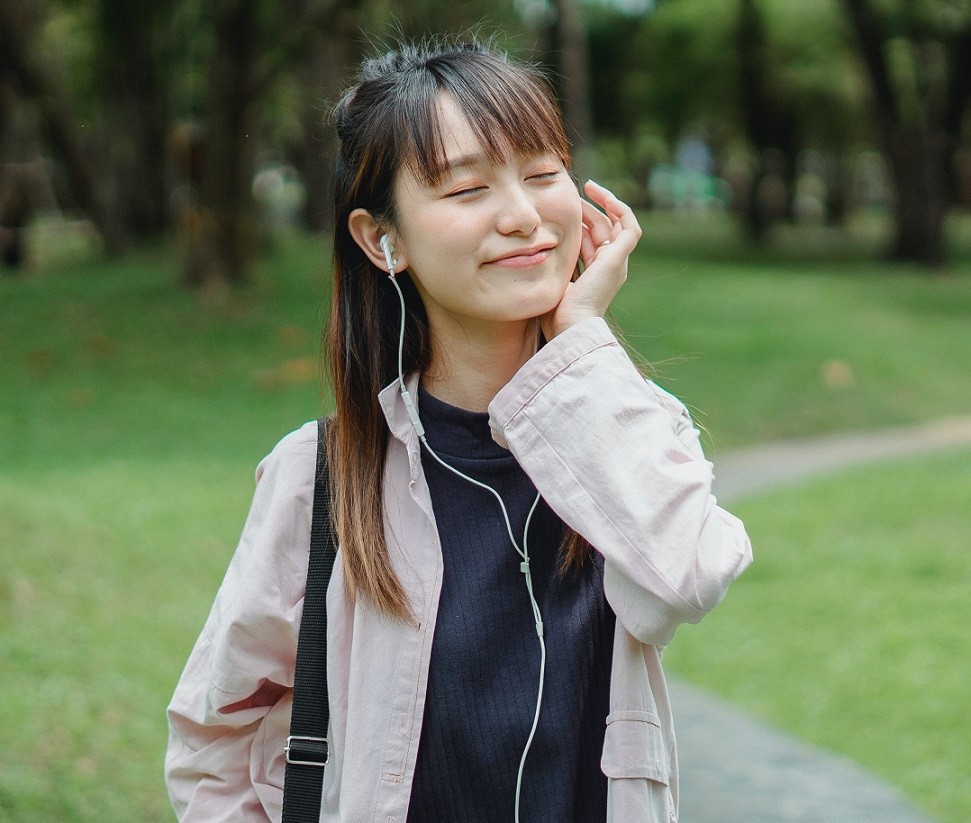 Once students can tell a sad song from a scary song from a happy song, he says, “I would say, let’s recognize we can use songs to feel better when we feel sad, and start asking the ‘why’ questions.”

As a class, you could start a collective list of happy songs (you may need to throw out some ideas to get it rolling). “Or the class could collectively write a happy song, based on the other happy songs,” he suggests. “Figuring out what song makes you dance the most is a great way to start accessing this idea. You can manifest joy in the brain via your body. Get students to recognize what makes them want to dance and then go from there.”

The past decade has seen a shift in our understanding of emotions. “Rather than being inevitable, hard-coded experiences, researchers now think emotions are malleable, and people have more influence over them than previously thought,” reports NPR in the article “Stuck in a Rut? Sometimes Joy Takes a Little Practice.”

With schooling, Mallman says, we can wind up with a lot of job skills, but not a lot of people skills. “Music is a way to open up that emotional intelligence. To learn and accept our emotional complexity. Emotions are a part of being human.”

Learning how songs make you feel and how to choose the right music to match what you need means that you will have the ability to define your emotions. That’s a pretty powerful tool.