Launching a Music Business Program at Your High School

Many students dream of becoming performers, but because it is so highly competitive, that world can be brutal and disheartening.

Others choose to follow in the footsteps of their favorite music teacher and pursue a degree in music education. There are others who love music but are just not interested in either of these two careers and, of course, as much as all of these young people might enjoy music-making, some just do not possess the skillset to establish a career that requires an advanced level of performance abilities.

Interestingly enough however, there is a plethora of careers in the music field that current students may know nothing about that could be “just the ticket” to allow them to discover a rewarding career by combining their love of music with the business of music. In fact, there are undoubtedly a number of other students who have not chosen (or been able) to participate in the existing music program who would still love to learn more about these possibilities. It can certainly be agreed upon that performers and educators have careers that are focused on actual music-making, but can one also have a career in music yet not be a practicing musician as part of their day-to-day responsibilities? The answer is a resounding YES!

There is a growing industry which includes marketing, promotion, technology, law and general music business that is a wide-open job field for our students. When an objective look was taken at the music programs at East Central High School (ECHS) in San Antonio, Texas, it became clear that a music business program could be designed that would meet the needs of the music students and at the same time, reach out to a significant segment of our campus population to those who longed to learn about music, but who were not musicians. 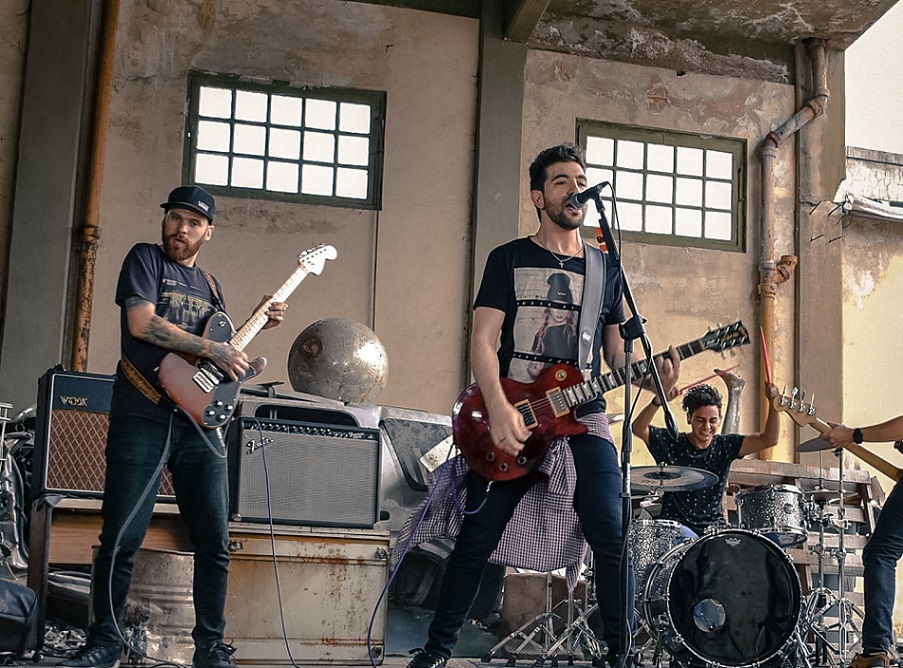 It all started when a group of students approached me to ask if they could use the choir room for what would eventually become the afterschool Musician’s Club. In the process of agreement, I became the sponsor of this fledgling group of garage band musicians. Each Thursday, we met for an hour after school. These students were passionate about the music industry.

Before too long, I started to notice that these students were sharing PowerPoint presentations on how to get a gig, what to do when negotiating money for performing, how to travel with the gear and many other topics pertinent to music business. Eventually, the students planned a weeklong music festival that took place each morning before school. It featured a variety of bands and solo artists representative of a myriad of diverse styles. The choir room became the performance venue, which was packed for five full days, and the music emanating from “the scene” was mostly original material written by the members of the Musicians’ Club.

The students were ecstatic when the University of Texas at San Antonio (UTSA) invited us to their Music Biz Day Conference. This event became the catalyst for accelerated conversation on the subject  of  developing a high school curriculum for Music Business and Entrepreneurship. This was when I fully realized how much our students were hungry for structured classes such as these. Each ECHS student who attended the conference wrote a reflection on their experiences. One particular student summed it up best when he wrote:

Getting to hear from so many people who have a passion for music and who have had success in a career they love was amazing, especially because a lot of times pursuing a career in music is discouraged. Plenty of times, I’ve heard people say that I would have more success in another field, but hearing about how through passion, dedication and hard work, finding success in this field is possible. It’s made me even more excited about the possibilities in my future.

Subsequently, I invited Dr. Stan Renard, coordinator of the UTSA Music Marketing Program to help us kick off the newly designed music business course that would begin the very next school year. Nearly 400 ECHS students expressed a high interest in taking the class. It was settled! After going through the necessary administrative hurdles to put a new class on the list of course offerings, the program was launched!

In these few short years, we have seen our program bring in students from throughout the entire campus. Today, the ECHS Music Business and Entrepreneurship program continues to expand, even in the unique climate of the past year. We are continuing to add new classes to supplement our two-year music business curriculum and still, the students keep coming. Many of our graduates have entered the music industry directly from high school  and others have chosen to continue their music business studies in college. 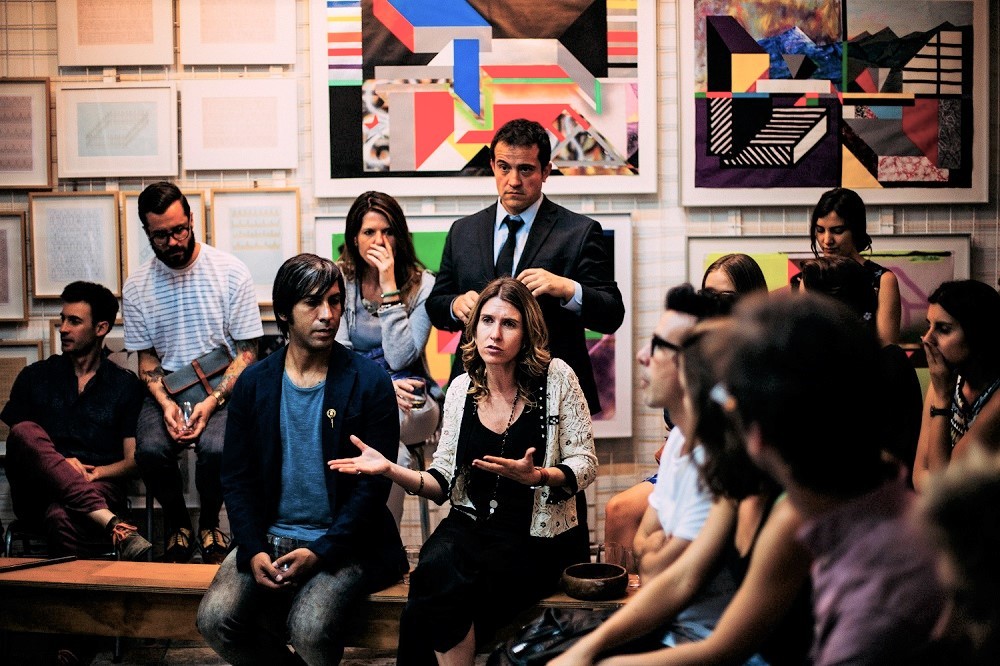 Music business education is adaptable to any demographic profile and molds to meet existing needs in a school or district. In addition, music business education is cross-curricular and also addresses the skillsets taught in the STEM pathway. Finally, remote learning is probably here to stay — at least in part. Music business education works on a digital platform just as easily as in person. Unlike a traditional music class where directors have scrambled to create a way to teach and assess a performance-based class virtually, music business is interactive and frees the teacher to design lessons that can be assimilated through a variety of mediums.

Moreover, what if such a program could not only become an enhancement to any music program, but also serve as an attractive option to students and thus bring into the fold the very group of students who otherwise would never have been part of the more traditional music coursework? Any student who is savvy in music or production, creates music on a laptop, plays in a garage band or has the desire to learn these skills, would now have a home in a much more comprehensive music program that will lead to a mosaic of experiences for all.