Gamers know that there’s nothing more exciting than plugging in the latest console and starting your next adventure … that is, unless you’re gaming with an outdated TV and lackluster audio equipment.

With each new generation, video game consoles have continued to level-up both their video and audio capabilities, from 8-bit to 4K Ultra HD, from mono to surround sound. In this article, we’ll walk you through the most important features being offered by the latest systems and describe the ways you can best enjoy those features in your home theater.

According to the Entertainment Software Association® (ESA), approximately 214 million people actively played video games in the United States last year. The soon-to-be-released Microsoft Xbox™ Series X, and its more compact version, the Xbox Series S, are the first of the company’s next-gen gaming consoles, and both offer significant improvements to the previous Xbox One offerings. These include the removal of the disc drive in favor of digital downloads, and a more powerful CPU that’s four times faster than its predecessor. In this article, we’ll use the Xbox Series X as our frame of reference.

As described in our blog article HDMI® 2.1: What It Means for Gear and Gamers, the latest HDMI specifications offer a number of new video capabilities, including image resolutions that can support 4K UHD signal (so long as they are playing on the right equipment and the game itself is built to those specs). Xbox Series X will support a host of HDMI capabilities, including 4K video at 120 fps (frames per second) and Dolby Vision® HDR (High-Dynamic Range), an advanced technology from Dolby that provides more color depth and brightness than standard HDR.

Some AV receivers provide support for these features, including the new Yamaha RX-V6A, which offers both 4K UHD and Dolby Vision HDR. If you’re planning on connecting your gaming console, make sure your AV receiver has a sufficient number of inputs (the RX-V6A has seven). This is important since one of the inputs will need to be devoted to receiving incoming signal from your console, and you’ll likely need several others to connect additional devices such as an Apple TV®, Roku®, Firestick or older gaming consoles. 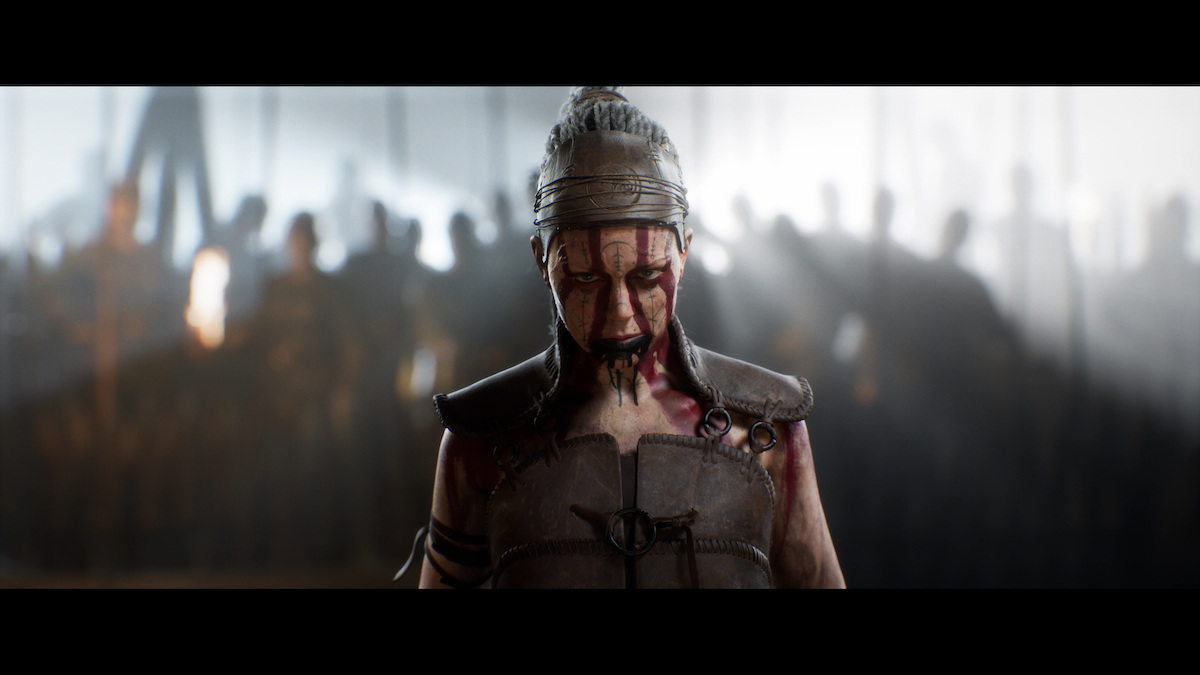 Has your home audio system kept pace to deliver the excitement of a low-end rumble and the subtlety of ghostly whispers? If not, you might want to consider an upgrade because the latest gaming consoles offer considerable audio as well as video enhancements. For example, 3D surround sound has become popular with game developers, who use it to create a more immersive audio experience that goes way beyond two-channel stereo. The new Xbox offers 3D spatial sound, which will be available via dedicated audio hardware. This will make it easier to reveal where enemies and allies are coming from — around, above and below you — to simulate more realistic environments. (The Xbox Series X and Series S will be the first-ever game consoles to support both Dolby Vision HDR and Dolby Atmos® surround sound simultaneously).

The proper reproduction of 3D surround sound, however, requires the right kind of audio equipment. Your sound bar or AV receiver will have that capability if it supports Dolby Atmos or DTS:X™, which utilize multiple speakers to create a 3D soundfield to accompany the onscreen gaming action in a more realistic and natural way than basic surround sound. (Both technologies are supported by the Yamaha RX-V6A.) AV receivers, which act as a central hub for games, TV shows and movies, have the added benefit of being able to handle all of your audio and video needs.

Most new game consoles benefit from eARC (short for Enhanced Audio Return Channel) — a feature that’s provided by AV receivers like the RX-V6A. This technology allows audio to be sent from your TV to your AV receiver or sound bar with enhanced bandwidth and speed, and through the same HDMI cable that sends the signal from your AV receiver/sound bar to the TV.

On top of enhanced video and audio capabilities, most new gaming consoles offer voice control. This powerful feature allows you to integrate the console with other smart home devices such as TVs, lights and shades so you can set the mood whenever you decide it’s game time. Xbox Series X (and previous Xbox One models) offers a number of smart home skills for Amazon Alexa, which include commands to turn Xbox on or off, launch or pause games, and adjust volume. AV receivers like the Yamaha RX-V6A provide the option for voice control via connected devices, but there are also sound bars, like the Yamaha YAS-109, which include many of the audio features mentioned above, along with Alexa built-in. 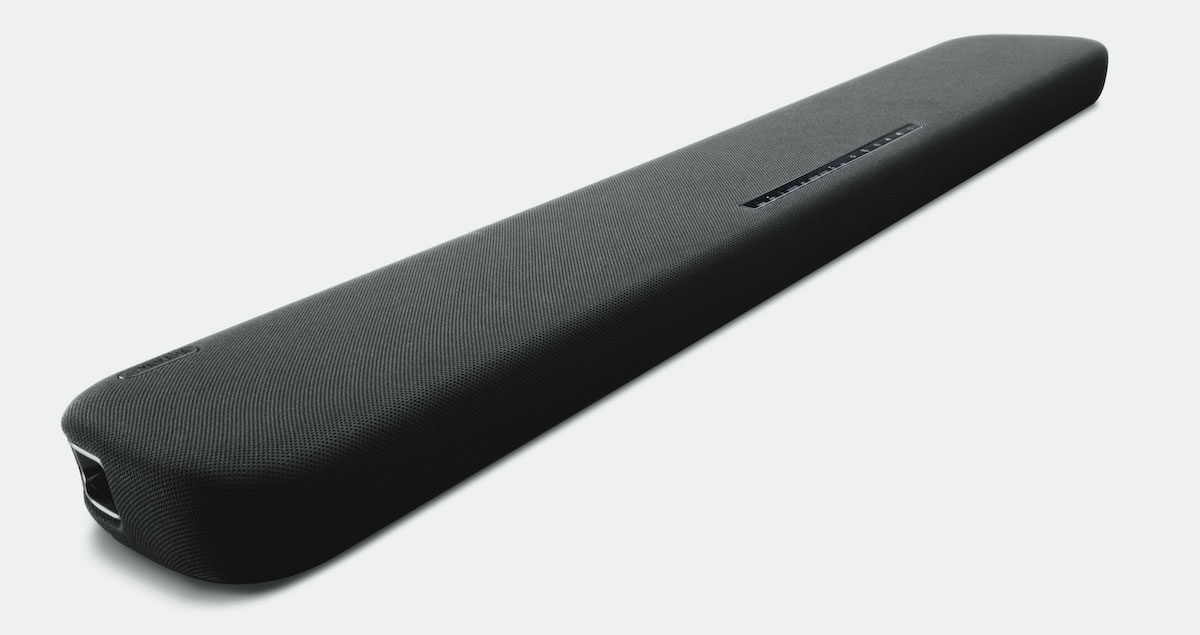 If space and/or budget are an issue, consider using a regular or compact sound bar with your gaming console. For those with smaller TVs or less room to play with (pun intended), the Yamaha SR-C20A compact sound bar is a great option. The C20A offers Dolby 2D virtual surround sound and a built-in subwoofer to capture the low-end elements in your favorite games. 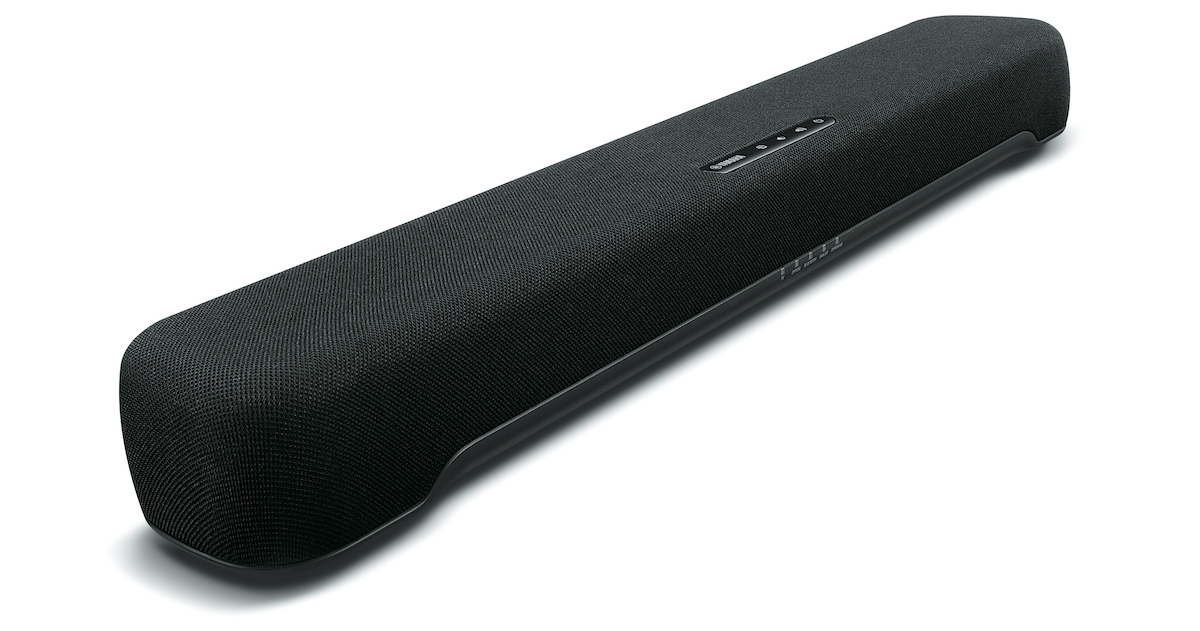 Whichever new game console you decide to buy, pairing it with a home audio system that’s up to the task is a sure recipe for maximizing the fun factor!

Three Reasons to Upgrade Your System for Modern Gaming

HDMI 2.1: What It Means for Gear and Gamers

Gaming in Dolby Atmos: An Interview with Josh Osiris

What’s So Good About Dolby Atmos and DTS:X?

How to Connect Nintendo Switch™ to Your TV, Sound Bar or AV Receiver