Have you ever sat in an audience during a recital and started to feel uncomfortable about the performance onstage? I’m talking about something other than the occasional memory slip or stick drop — it’s something far more profound, a moment of disquiet. I think we have all experienced this (some more than others).

Obviously, tension is a bad thing. It is bad for our bodies and makes any performance less musical. There are lots of factors that go into a stiff performance (poor preparation, lack of rehearsal time, new room, etc.). But as I watch these tense moments begin to happen, I always notice one thing: The performer’s mouth is closed.

I remember the first time I observed this as one of my students was playing through a piece for their lesson. “Just open your mouth and play through that phrase again,” I told him.

It worked! In fact, it was almost as if a different person had walked into the room and played the same passage. That got me thinking: Do we tend to close our mouth when we play and does this lead to tension? Time for some research!

My first stop: YouTube. Sure enough, there was plenty of visual proof. Of course, YouTube presents a collection of videos from all kinds of players at all different levels of ability, so I realized that it might not be the best place to test out my theory. So I tried it with more of my students. About 85 – 90% of them sounded like a different player when they opened their mouth (just slightly — not like yelling!) and put a little space between their lips.

As I thought about this more, I began hypothesizing that when you open your mouth, you release the tension from your body.

1)    Clench your face with your mouth closed.

2)    Clench your face with your mouth open.

This is not a new concept. While taking a Lamaze class with my wife before our son was born, we learned that when it is time to push during labor, a woman should keep her mouth open in order to relax. Breathing is fundamentally an involuntary action. Wind players and singers tend to be more conscious of their breathing than other musicians and even work out ahead of time when to breathe depending on the musical line or pace of the music. Non-wind players don’t usually “plan” their breathing and as a result, generally play with their mouth closed … though they’d probably get better results if they opened it once in awhile.

Try it out during your next practice session and see if it works for you. If you’re like most people, I think you’ll discover that your performance will improve if you just open your mouth.

Photo by Vidar Nordli-Mathisen on Unsplash. 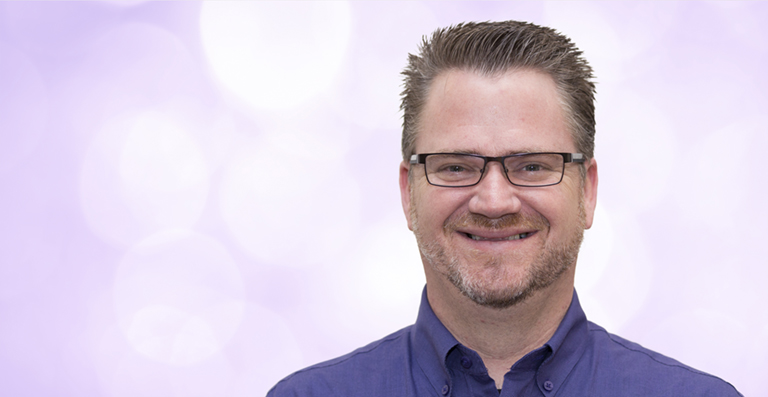 Dr. Dave Gerhart is the assistant segment marketing manager of education and is a nationally recognized performer, composer and educator. Gerhart holds a D.M.A. from the University of Southern California, an M.M. in Percussion Performance and Instrumental Conducting, and a B.M. in Music Education from California State University, Long Beach. Before joining Yamaha, Gerhart was a Yamaha Performing Artist. He now travels the country sharing his passion for music education. In his free time, he teaches at the CSULB Steel Drum Orchestra and has published works for percussion and steel drum ensembles.

Why Does the Oboe Lead the Orchestra in Tuning?
The Pianica: A Great Way To Start a Musical Journey