The debut of Igor Stravinsky’s The Rite of Spring at the Théâtre des Champs-Elysées in Paris on May 29, 1913 was met with outrage. The orchestral score to the ballet was not just avant garde, it was guttural, bestial, almost carnal … and wildly different from anything that had come before. During the Dance of the Adolescents section — the first moment of extreme dissonance and skewed rhythm — nothing less than a riot broke out. “Cries of ta gueule [shut up] came from behind me,” Stravinsky recalled. “I left the hall in a rage. I have never again been that angry.” 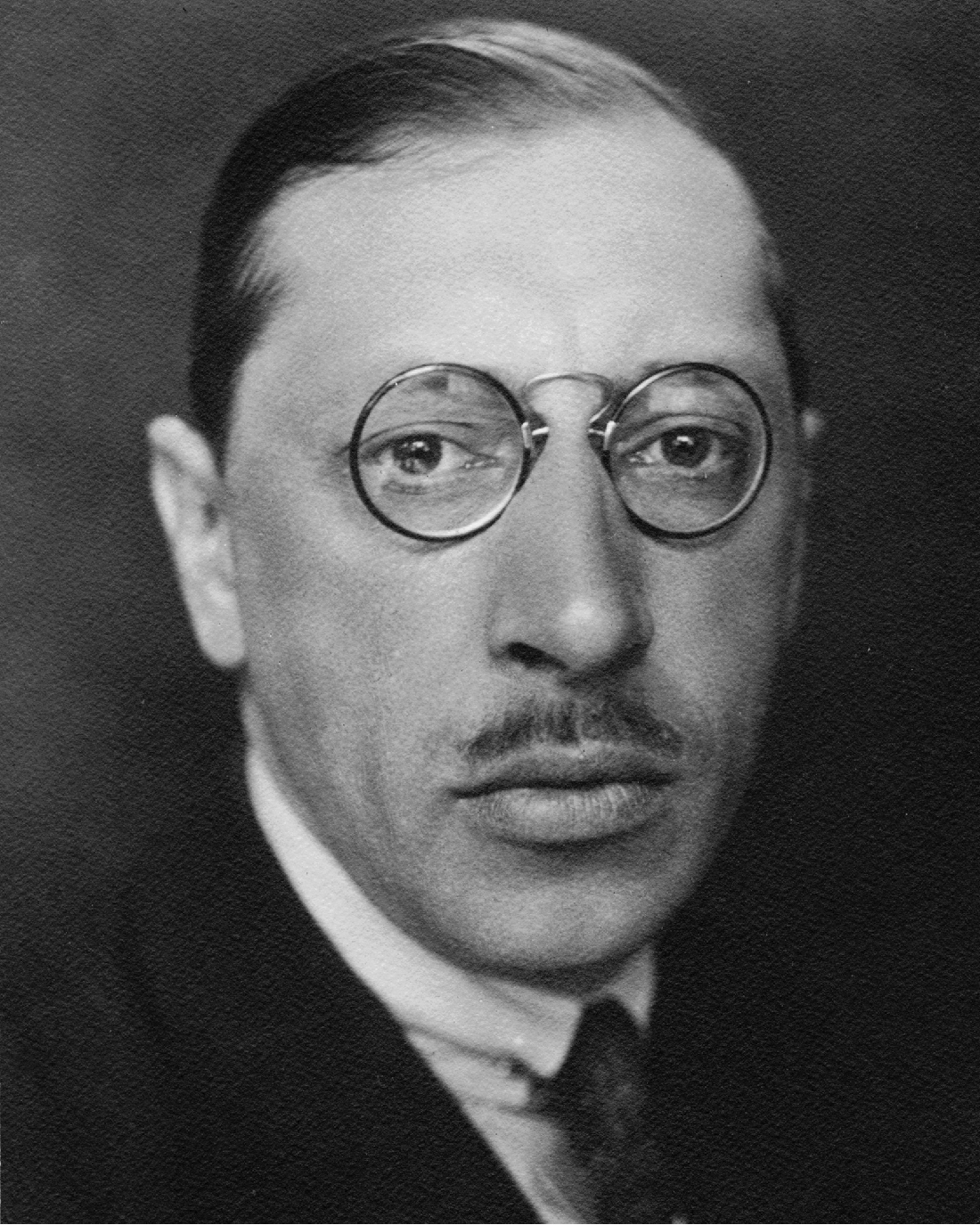 It was an inauspicious beginning for a work that many today view as one of the most influential pieces of music of the 20th century — one that would inform movie scores for decades. And despite the fact that Stravinsky’s legacy endured (indeed, for more than fifty years after that raucous debut, he would compose hundreds of lasting works), few had the visceral impact of that one. “Very little immediate tradition lies behind The Rite of Spring — and no theory,” Stravinsky later said. “I had only my ear to help me; I heard and I wrote what I heard. I am the vessel through which The Rite passed.”

In other words, it was a work that was breaking new ground — pushing the envelope, in the modern vernacular. Personally, I’m of the opinion that the very best music comes from doing just that.

No one had ever before experienced songs like the ones Chuck Berry wrote, nor had they ever heard a big band arrangement swing the way Ellington’s or Strayhorn’s did. No one ever heard vocal stylings like those of Sinatra, Elvis, Little Richard or John Lennon, nor had they ever heard trumpet solos phrased the way Louis Armstrong played them. No one had ever made a saxophone wail the way John Coltrane did; no one ever made a guitar sing the way it did in the hands of Jimi Hendrix. They booed when Dylan picked up an electric guitar at the Newport Folk Festival; they were baffled when Miles Davis ushered in the era of jazz fusion. Both The Beatles and the Stones were met with a withering wall of criticism when they first appeared on the scene, based more on their appearance than their musical skills. But all would not only leave lasting legacies but serve as an inspiration to generations of new musicians. 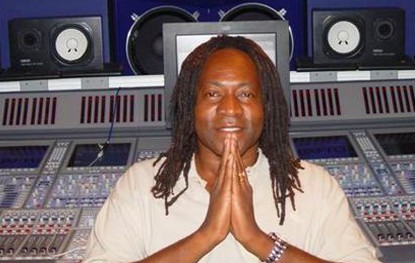 Engineer Jimmy Douglass once related a story that has stayed with me for years. He got his start at the in-house Atlantic Records recording studio back in the 1970s, where he was encouraged to find new, unsigned artists to audition for the prestigious label. “One of the first acts I brought in sounded just like Crosby, Stills and Nash,” he told me, “and when [staff producer] Jerry Wexler heard the tape, his comment was, “They sound like CSN,” and I got all excited.

“But then Jerry pointed out that Atlantic already had Crosby, Stills and Nash,” Jimmy added with a laugh. “As a young kid, I didn’t understand that concept: I thought that if something sounded like the hits I was hearing on the radio, the label would want to sign it.”

Now while it’s true that many record companies in those days were always looking to cash in on a fad — something that’s sadly true to this very day — the bottom line is that an artist who sounds like someone (as opposed to sounding like themselves) can only go so far. They may enjoy some commercial success for a time, but the odds of them making a lasting impact are minimal.

So if you take your music seriously, your goal should be to innovate, not imitate. Forge a path where no one has gone before, and walk it fearlessly. We all have influences, and especially early in our careers we rely heavily upon them; after all, they are the bedrock atop which we build our own sound and reputation. But true greatness can occur only when you are prepared to move on to higher ground.

Mastering MONTAGE: Orchestral Brass Swell
The Recorder: It’s an Instrument, Not a Toy