Yamaha first introduced the SV-100 SILENT Violin™ to America in 1997. Since then, an entire line of SILENT and electric string instruments have become a staple of orchestra classrooms, rehearsal rooms, performance venues and everything in-between. The SV-100 was initially developed in response to the needs of string musicians in Tokyo, Hamamatsu and other large Japanese cities, where a quiet practice violin was desirable so that students and performers could rehearse and play in the tightly arranged living spaces commonly found there.

The SV-100 was a hit among Japanese violinists, but many American string players, while still appreciating the silent feature, opted to plug the instrument into amplifiers to see how loud they could make it! This demand for amplification led to the creation of the first Yamaha electric violin — the EV-204 (as well as a five-string version, the EV-205) — and soon a whole new class of instruments was born.

Over the coming years, Yamaha would introduce many new models of SILENT and electric strings. Although they might seem similar, there are actually quite a few differences between the two. Today’s versions of these instruments offer advanced technology to allow musicians to choose the best stringed instrument for their playing needs. Let’s take a look at the current lineup.

The YEV line of electric violins is designed for those who need to amplify their sound. The YEV-104/105 (four and five string versions, respectively) brings an elegant form factor to the performing musician, with electronics suited for amplified practice. 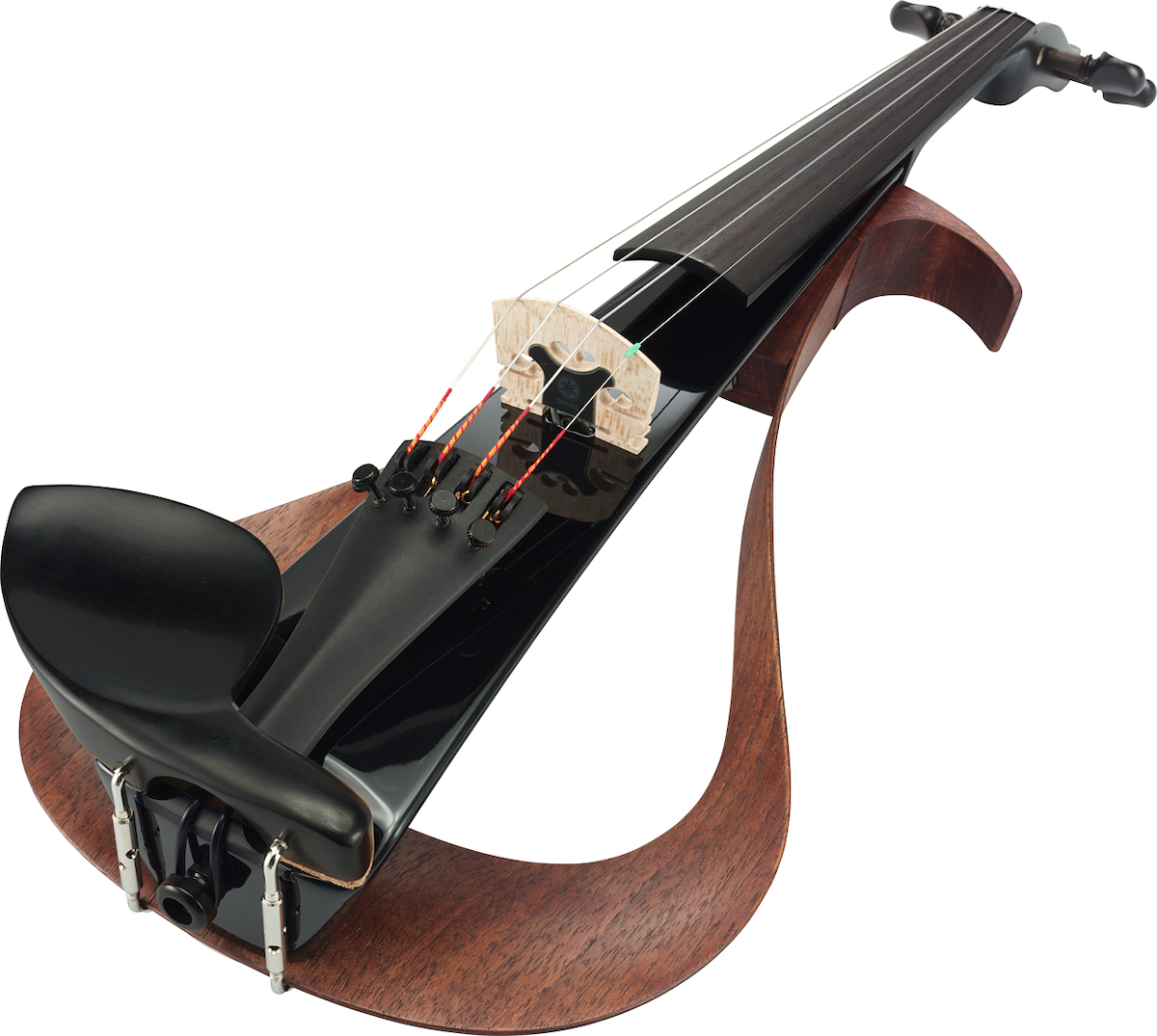 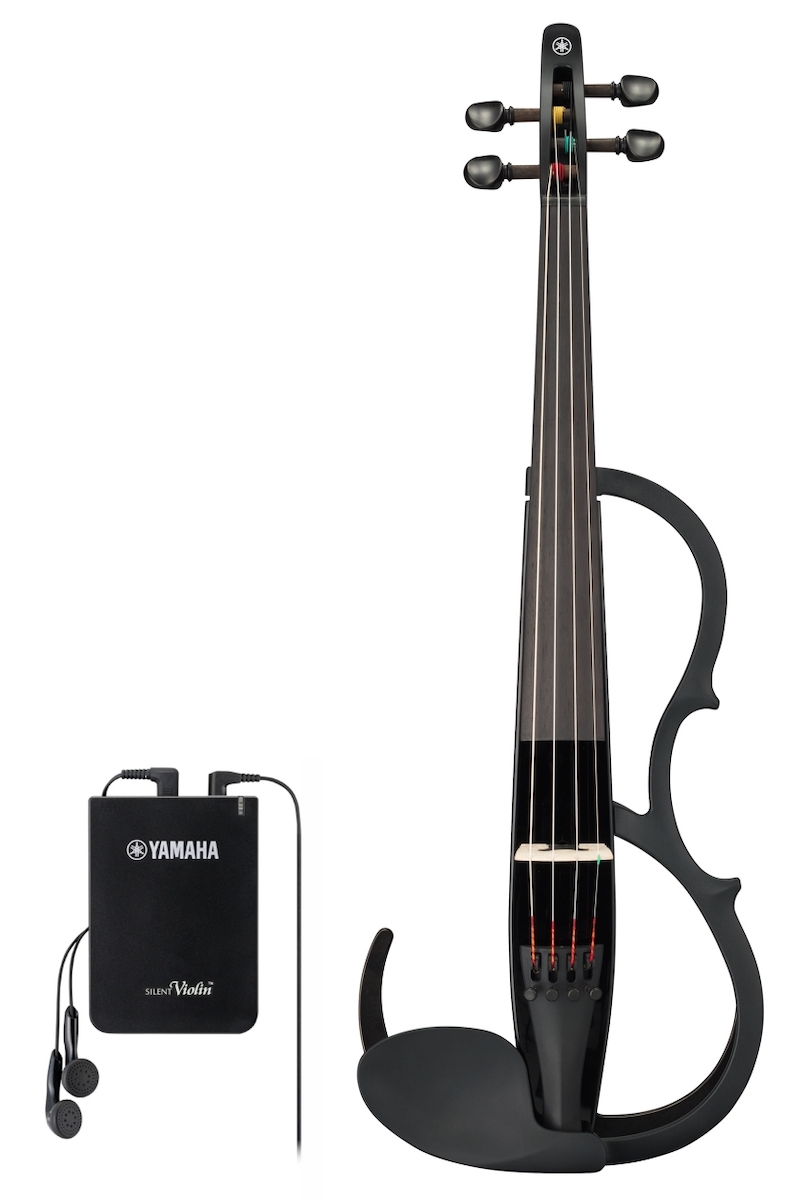 String players who plan on performing live, as well as wanting the ability to practice silently, should consider the SV-200.

The top-of-the-line SV-250/255 (again, four and five string versions, respectively) is designed for the professional touring and recording musician. It offers robust electronics for a clear, strong signal both onstage and in the studio.

Yamaha offers three SILENT Cello™ options. The SVC-50 is designed for silent practice through headphones, while the SVC-110 is designed for both practice and live performance, with state-of-the-art electronics that allow it to match the sound of conventional acoustic string ensembles.

Cello players who are itching for the edgy electronic sounds of contemporary ensembles should check out the SVC-210, which is designed to blend with other electric instruments and match the sound used by many newer types of performance genres.

The newest addition to the SILENT Bass™ family is actually not silent at all! Despite its name, the SLB300 SILENT Bass has some of the most advanced technology in string instruments today, with features such as the ability to choose a virtual microphone and Studio Response Technology that provides the sound and response you’d expect from a real, full-size acoustic bass. 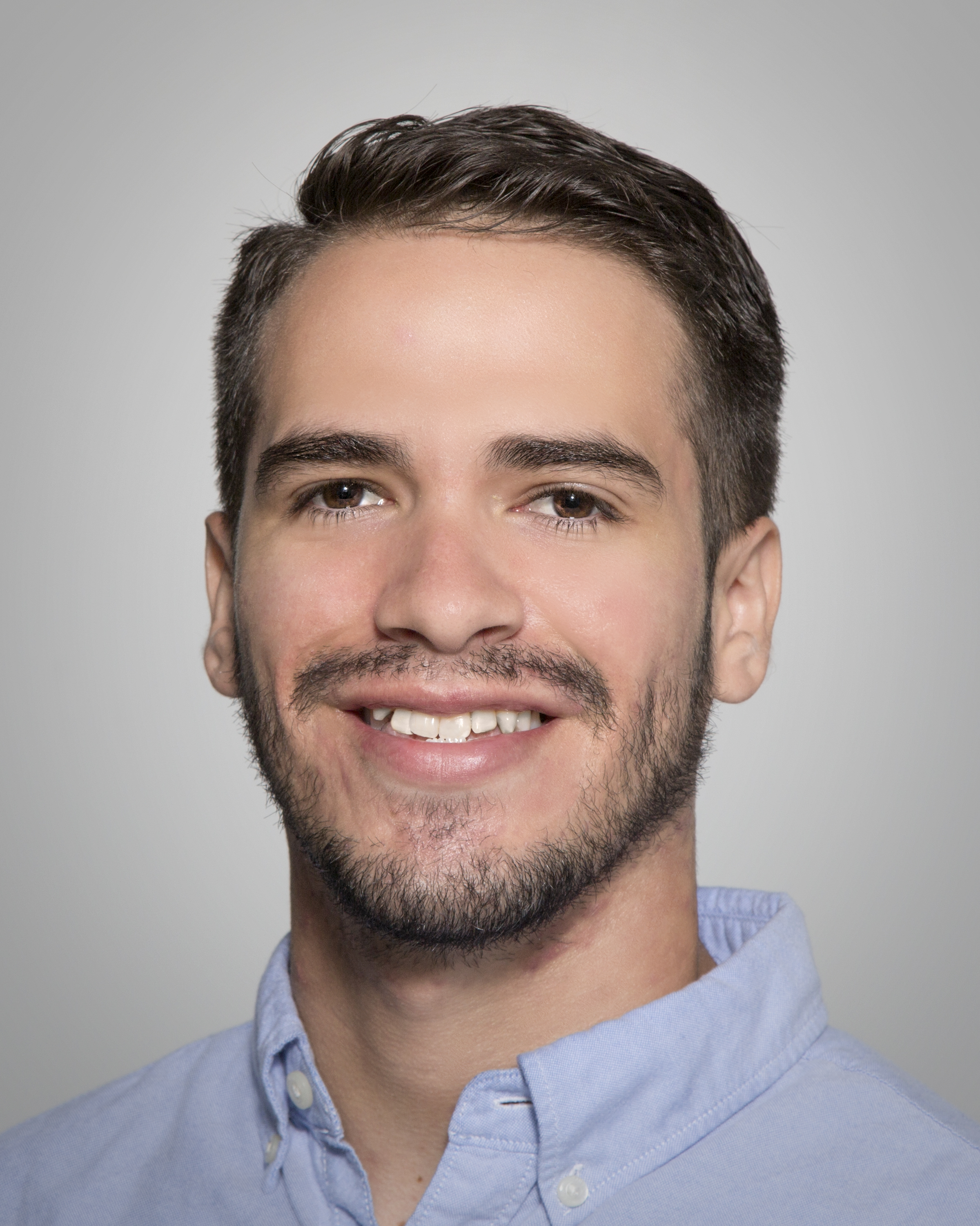 Dale Ramirez is the Marketing Specialist for the Winds and Strings group at Yamaha Corporation of America. He has a Bachelors of Music Education from Arizona State University, where he was the Drum Major for the Sun Devil Marching band for three years, and played saxophone in concert wind groups, jazz band, marching band, in solo performance and in sax quartet. He instructed drum majors with Fred J. Miller Clinics, and taught saxophone privately and as a staff member for several high-performing high school marching bands before making the jump into marketing. As a lover of saxophone and all things band, he is enthusiastic about sharing music with others.