Note: This is the second installment of a three-part video series called “Yamaha Revstar: Meet Your Other Half.”

In this video, Andrew Aged of the band “Inc. No World” gives us a behind-the-scenes glimpse into his life, his home and his studio. He also shares his memories of the beginning part of his journey. “As a kid I saw a guitar in a music store and I just had to have it,” he recalls. “I asked my dad and he got it for me, and literally since the moment I got it I’ve never stopped.”

Recently, Aged started playing a custom Yamaha Revstar. His thoughts? “This guitar is responsive and precise, which I really like. It’s like driving a faster car than I’m used to!”

Like most musicians, Aged has his reflective side too. “I prefer to communicate musically because it’s abstract,” he says. “Words get in the way, no matter how hard we all try.”

“The thing about the guitar,” he adds, “is that it kind of removes a certain part of the intellect in the mind, at least the way I hope to play – it’s coming from the heart and there’s a sincerity about it.”

Click here to find out more about Yamaha Revstar guitars.

Miss the first part of this series? No problem! Click here for Part 1. 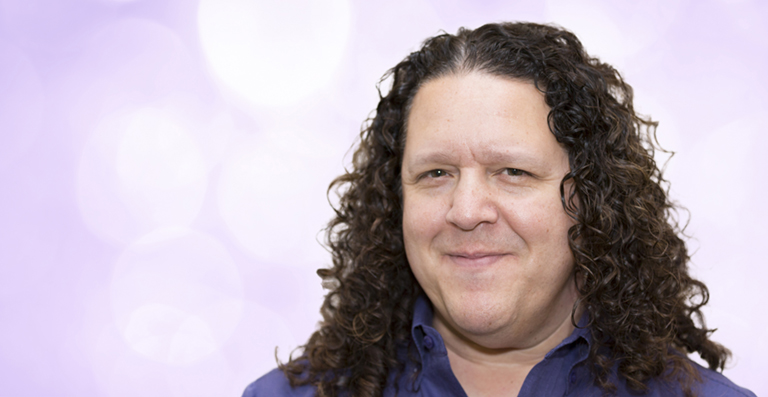 Armando Vega was born in Chicago, raised in Houston and has lived in Southern California since the early '90s. By day, he is a mild mannered law-abiding citizen who used to handle marketing development for Yamaha Guitars. By night, he sings and plays guitar for the bands "PsychicMafia" and "Metal101." Armando has a career that spans two decades, plus five internationally released albums and countless miles of roadwork from Southern California through Europe, including performances in South America. He usually spends his leisure time vacationing in the great outdoors or enjoying a movie with his wife and teenage daughter.