As described in Part 1 of this two-part series, being a musician today often means you’re also a small business owner, requiring that you undertake hours of promotion, marketing and administrative work to get a leg up.

In Part 1, we provided tips for getting your music played on the radio, placed in TV spots, featured online and in livestreams, as well as offering some common-sense approaches for getting publicity and finding a manager.

In this installment, we’ll talk about how to distribute your music (including getting it pressed on vinyl) and land it on prestigious playlists, along with getting exposure on social media. Last, but by no means least, we’ll discuss how you can protect your work and advance your career by finding a qualified entertainment attorney.

With everything it takes to write, record, finish and promote a new album (even just a new single), it can be hard to remember all the important-though-small steps required along the way for a successful campaign. One of those often-forgotten steps is distribution: that is, getting your record into music stores (both digital and physical) so your audience can buy it. This is a necessity if you’re unsigned, yet it’s something that unfortunately comes to many artist’s minds only when it’s too late. Connecting listeners with your work takes time. So to best serve both yourself and your audience, you need to plan ahead, usually many months in advance. 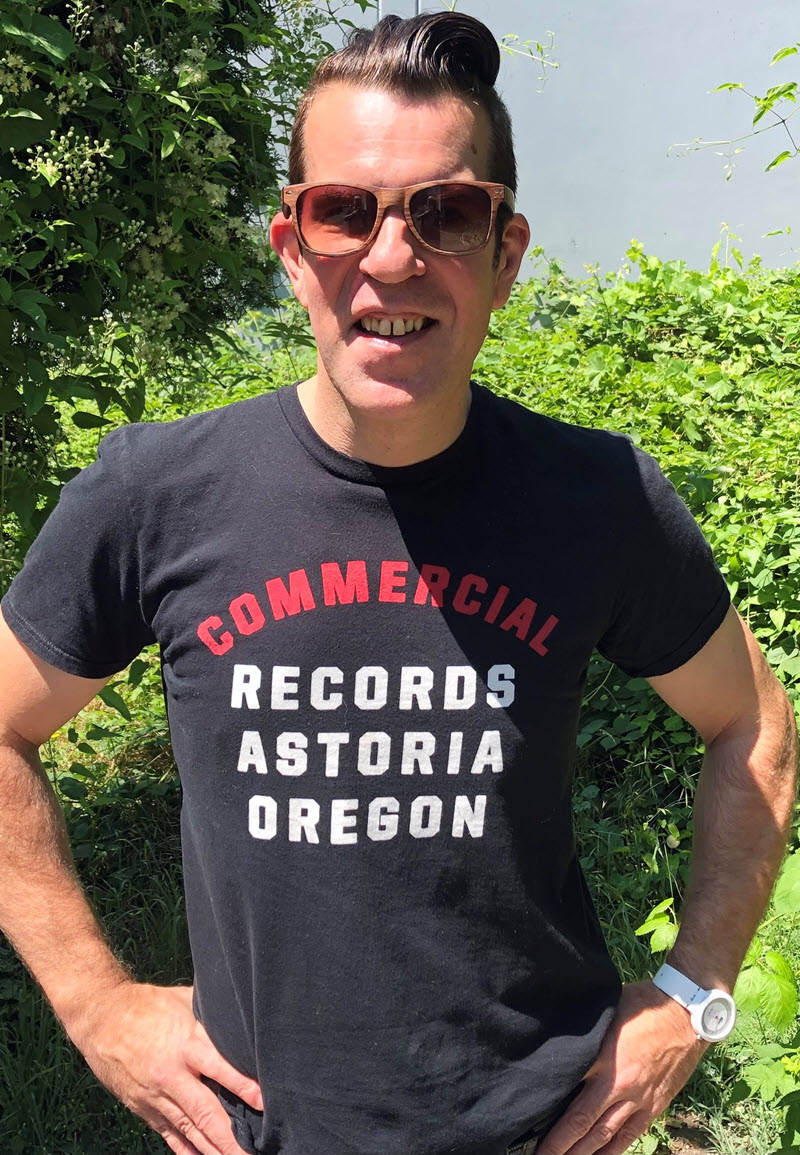 Skip Werner, vice president of Burnside Distribution in Portland, Oregon, says that this kind of approach can be key when trying to reach a broad audience. “Coming up with a game plan to schedule releases gives you a much better opportunity for success. Having goals in mind [and a] history of past successes is also helpful.”

Models for modern music distribution evolve often. As a result, Werner recommends creating and cementing a personal relationship with your chosen distribution company. That way, if there is a problem or necessary change, the distributor can work with the artist to find a nimble solution.

Increasingly, we live in a digital world, which means our audience largely engages with music digitally too. But there are still those who enjoy listening to and owning their music in physical formats. Whether they are audiophiles who appreciate the difference in audio quality of a vinyl album versus an MP3, or they simply like to collect records rather than store music on the Cloud, it’s to your benefit to offer your music in tangible ways.

The most important thing to remember when committing your recording to vinyl is to understand who might be buying your albums once they are pressed. Are they into collectables, multi-colored vinyl albums, elaborate cover artwork? Are they concerned with audio quality only and not visual aesthetics?

“Vinyl is not inexpensive to make,” points out Matt Earley, vice president of sales and marketing for Gotta Groove Records in Cleveland, Ohio. “All of these considerations will help guide a band into what type of vinyl package they may want to consider and at what budget.” 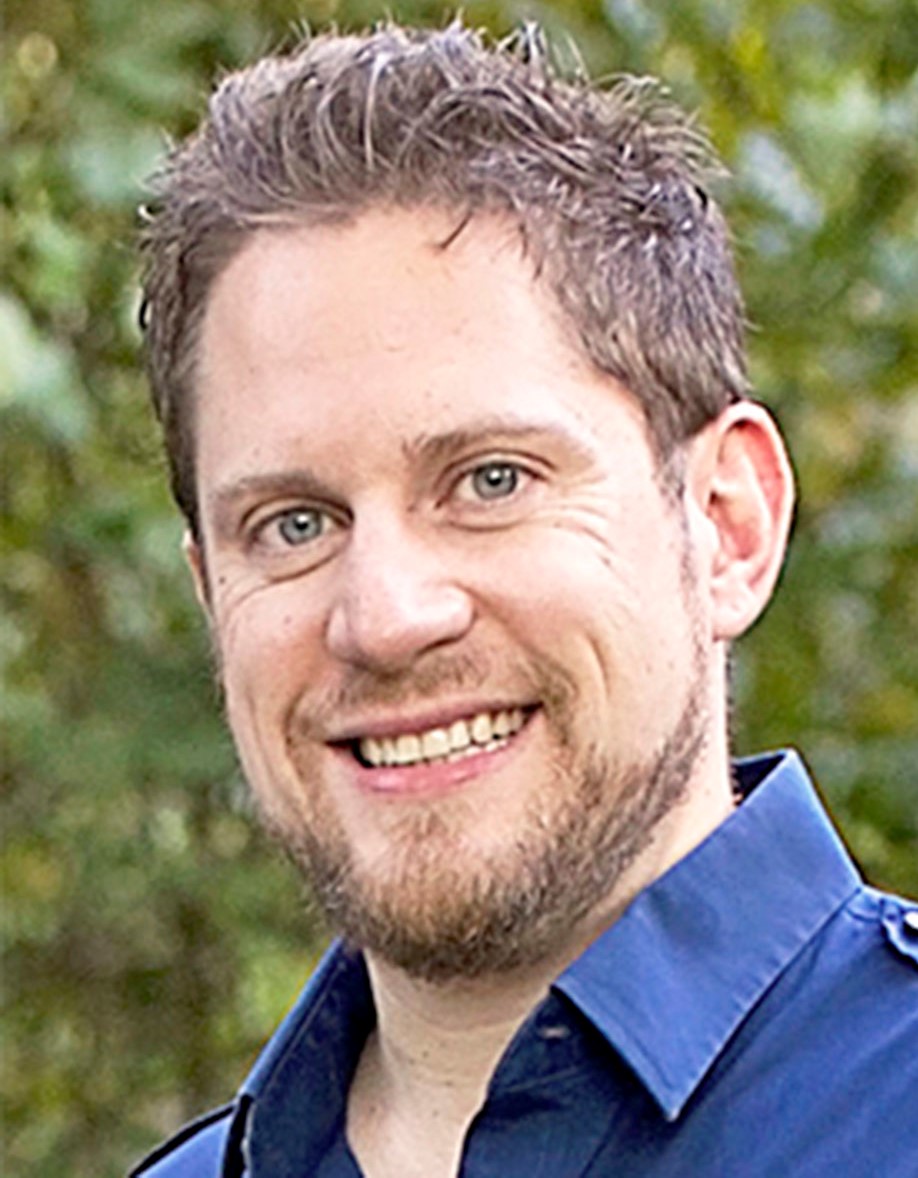 Earley also cautions that, when preparing to commit your music to vinyl, you should have the best audio quality source (properly mixed and mastered) ready for the company doing the pressing. Be prepared and don’t cut important corners.

Landing on a Playlist: Connections Make a Difference 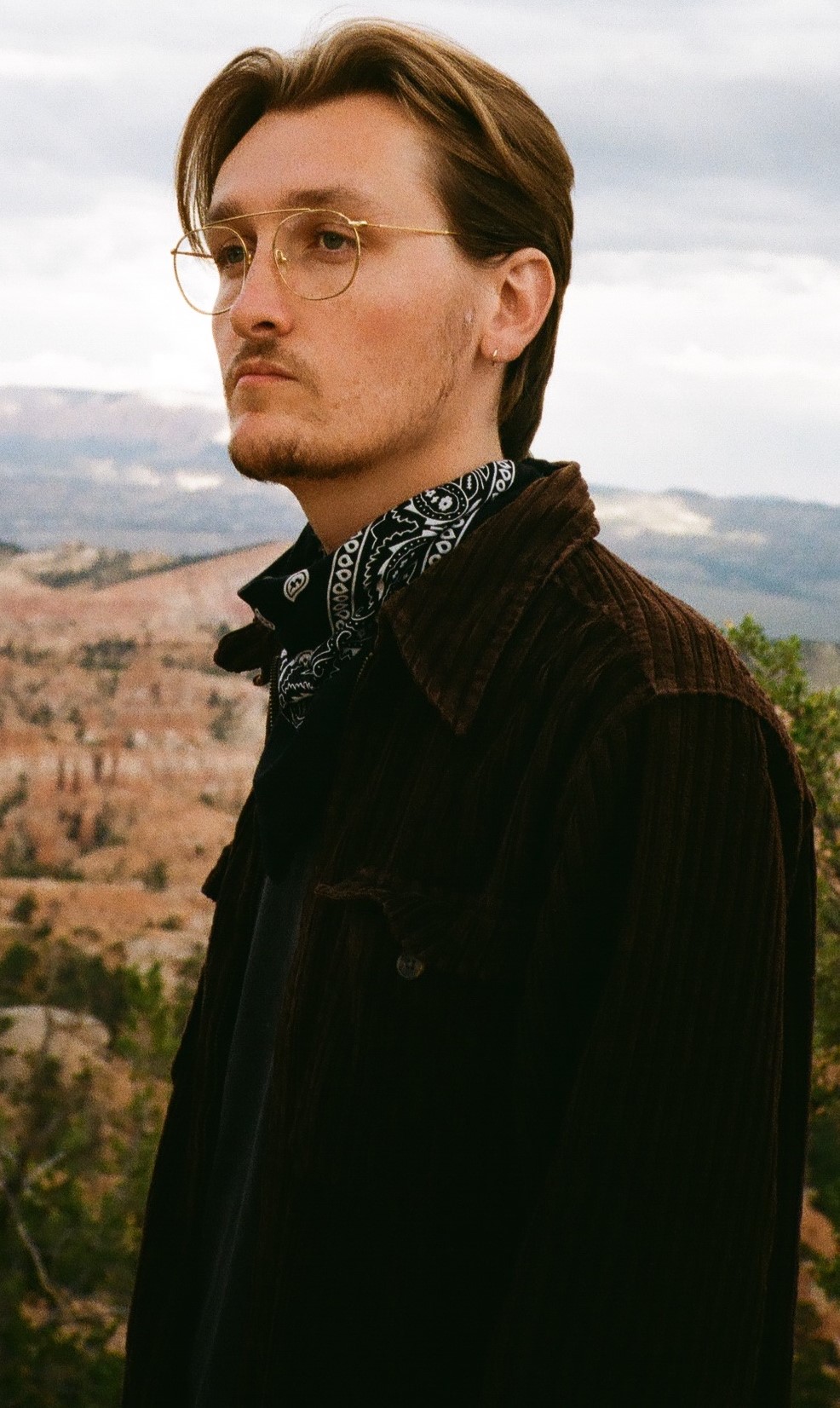 It’s no secret that getting your songs on a prestigious Spotify® playlist can go a long way towards gaining new fans and increasing revenue. But how is this done? Is there a Spotify email to reach out to? Well, not exactly. Oftentimes, landing music on a playlist means doing the legwork to meet, talk and engage with curators behind the scenes.

While it can be very tough to get a song placed on a famous playlist like the Spotify “New Music Friday” mix, there is hope. Bear in mind that there are also myriad other playlists outside the most trafficked ones. Sometimes casting a wide net is best.

Pacific Northwest musician Mark Diamond has had the good fortune of landing many of his songs on online playlists; in fact, for the past three years, he has been making a modest living doing so. “Real connections are totally underrated,” he says. “Not just with people who work at Spotify, but the people who can add you to their independent playlists. Make sure to reach out and thank as many of them as you can. They’ll remember you for that. Streaming and playlisting can always be taken away, but true connections with fans cannot.”

As a musician and music writer, one of the challenges I hear most is how vexing it can be to manage artist social media accounts. On one hand, it seems so simple: just post interesting things! But in another, more nuanced way, the job is much harder, requiring a great deal of time and dedication. My recommendation? If you’re not into social media, hire someone who is.

Ellie Vann is a freelance social media manager for a number of bands in the Pacific Northwest. She’s also worked on social media campaigns for organizations like the Seattle Theatre Group and Seattle Secret Shows. Her initial aim for each of her clients is to grow their accounts by at least 50%, which could mean an increase in dozens, hundreds or even thousands of followers. More followers means more engagement, which can often mean more income for an artist, too.

– Use hashtags. They’re an effective means of introducing your content to new people and can significantly increase engagement. Even adding a #music or #localmusic can go a long way.

– Spend 20-30 minutes per day “liking” and commenting on other posts that use your same hashtags. This engenders follows from those accounts. In addition, make sure to reply to comments people make on your posts.

– Use Instagram’s story highlights feature. Presentation is key and this is a great way to accentuate the content you post.

Finding an Entertainment Lawyer: Get Recommendations

Looking for the right lawyer to represent you may seem intimidating, but it can be important to start the search early in your career. And when I say “right” lawyer, I mean specifically an entertainment attorney. Entertainment law is quite different from real estate law or estate planning; the local attorney your family uses most likely does not have the skill set required to practice this kind of specialty. Worse yet, they may not be forthright enough to admit to their lack of knowledge in that specialized field if it means turning down a fee or retainer.

The best way to find the right attorney is to seek recommendations from trusted friends and colleagues. You may not know a famous or even semi-famous musician yourself, but the Six Degrees of Separation dictum says that you probably know someone who knows someone who does. You need good, trustworthy people in all positions on your team, and the lawyer is no exception. In fact, he or she may be the key member.

“I honestly think,” says Austin Santiago, founder of the artist management agency Build Strong, “that a good entertainment lawyer is a more important early member of the artist’s team than even a manager. In fact, they probably know some good managers who might take you further than you could imagine!” 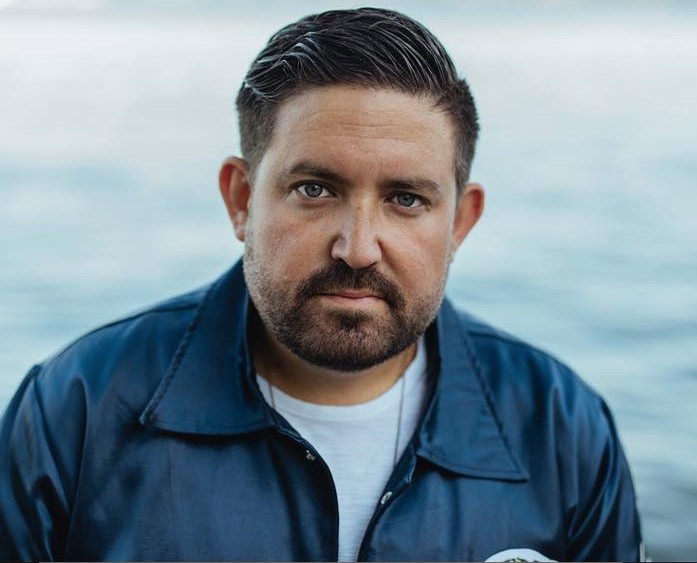 New musicians may say to themselves, “I haven’t even released a record yet, so why would I need a lawyer?” The answer is, because when a record release opportunity presents itself, you want to be prepared; you may not be given a whole lot of time to review and/or negotiate a contract when lightning strikes. For that reason, locating an entertainment lawyer can be crucial in the beginning stages of artist development.

Time to go out and start building a career! The ride may be bumpy at times, but the rewards can be well worth it.

Photographs courtesy of the contributors and Aleigh Michelle.

Check out “A Musician’s Guide to Getting Your Work Out There, Part 1.”

Note: Yamaha does not endorse any of the individuals or companies named in this article. 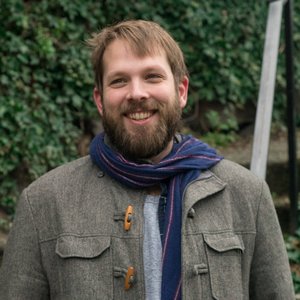 Jake Uitti's work has appeared in Vanity Fair, Interview Magazine, American Songwriter, the Washington Post and the Seattle Times. When not poring over an interview, Jake can be found in search of Seattle's best ramen or cheese pizza slice. Jake grew up around tomes of French literature, but soulful meals, compelling conversation and thoughtful music are his true loves.