How music streaming services have changed the game.

Back in the day, mixtapes — whether compiled on CDs or cassette tapes — were used as a tool for community and as a means for musical exploration. They provided a way to share the music that’s special to you with others and allowed you to celebrate special events (such as weddings, anniversaries, Sweet Sixteens, pool parties, whatever) and/or convey your feelings (for everything from a promising first date to a devastating breakup). Today, we have streaming services to help facilitate that concept, with considerably more functionality and arguably greater effectiveness.

Technology has allowed music to become more accessible to the current Generation Z than any previous age groups. In this article, we’ll explore the means for making modern mixtapes using streaming playlists. First, though, let’s take a look at the Bad Old Days. 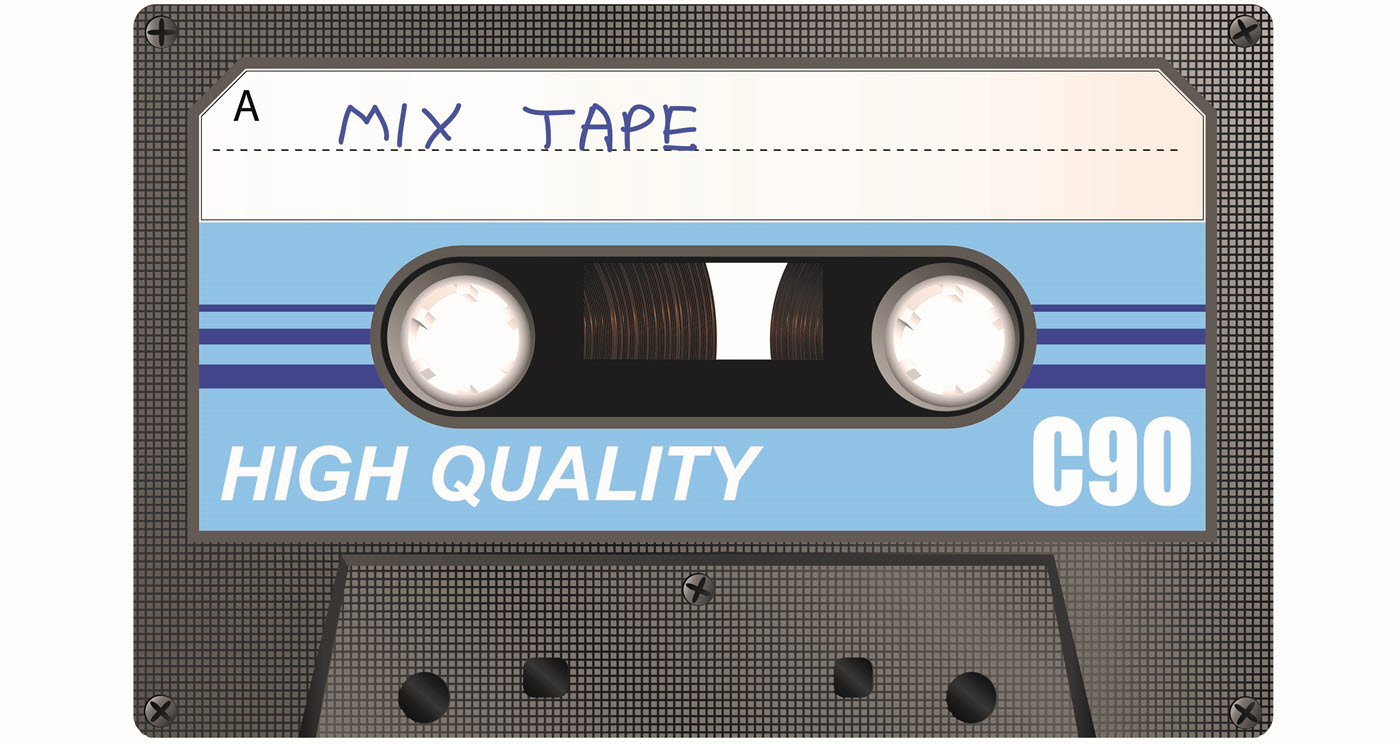 Mix CDs and cassette tapes were limiting because they’re static. Once you burn a CD, there’s no going back; once you record a cassette tape, the tunes can only be played back in that same order. True, you could skip around during CD playback, but this could result in noticeable delays that interrupt the vibe. Besides, the mixes you’d created usually had a particular flow in mind, so playing the tracks out of order defeated the purpose.

Both media also imposed restrictions on the length by only having room for a certain number of minutes — in the case of CDs, usually a maximum of 74; in the case of cassettes, a practical limit of 45 minutes per side. That said, there were special CDs that could accommodate up to 80 minutes, at the expense of some audio fidelity, and there were also 120-minute cassettes offering an hour per side, but the tape was so thin they were prone to breakage and so were definitely not something you’d want to play often.

Before the 1990s, music collections lived largely on vinyl (happily, that’s the case today too, thanks to a recent resurgence in sales). Soon thereafter, CDs started to rule the world and collections shifted to the small metal discs, often assembled in massive CD binders that weren’t quite as heavy as lugging around stacks of vinyl, but hefty nonetheless.

Then came file-sharing services like Napster®, which freed the world from the necessity of tying music to any form of physical media. These services allowed you to acquire a digital version of an album or single after its release by transferring MP3s and zip files over dial-up or broadband internet connections — ripping tracks just because you could. It would take hours to download entire albums onto the computer, and if you were lucky, you had a separate line for the internet and didn’t tie up the phone. Luckier still if you didn’t accidentally download a virus.

The next inevitable step was to take your favorite songs and carefully burn a mix of them to CD to give to a friend or bring to a party — a task that peer-to-peer file sharing services like Napster, Limewire and Kazaa made easier since you could download individual MP3s rather than sifting through full albums. (Unfortunately, the latter two — and other, similar services — were eventually shut down when they were hit with lawsuits.) It was a step in the right direction … but you were still stuck with the limitations of CD, as described above.

The earliest file-sharing services were soon replaced by iTunes®, and now streaming services like Spotify®, Pandora®, Apple Music®, Amazon Music, TIDAL, Qobuz and Deezer have taken over, their vast libraries containing almost every song you could ever want.

By shifting the focus to playlists, these services have brought the concept of the mixtape into the digital age, as well as enabling mass-sharing of a set of songs. Through these platforms, the listener can listen to official song collections or custom-create their own playlists, share them with friends, and make them private or public — the latter option opening them up to collaboration.

Spotify, for example, has flagship entities like Rap Caviar and Today’s Top Hits, but the platform also creates special Daily Mixes based on who you listen to — an easy route for musical exploration. Similarly, Apple Music creates stations based on artists you’ve listened to before. Both services additionally boost the user experience with features like lyrics and music videos that appear when songs play. 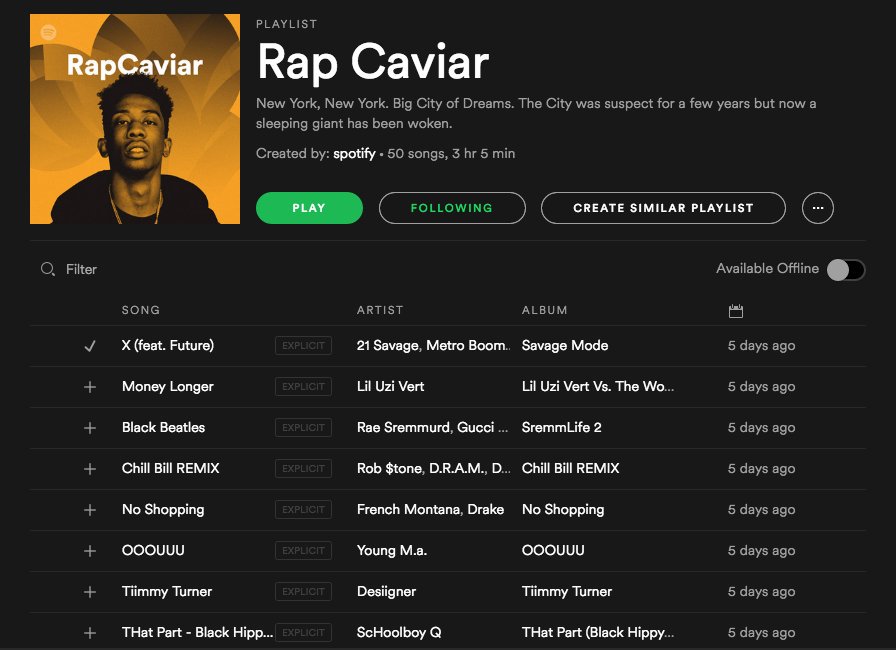 Unlike mixtapes created on physical media, playlists can last for many hours, and while they can be crafted in a certain order, many are meant to be played on shuffle as a way to keep things fresh. Best of all, playlists make it easy to be creative, and to better cater to specific moods, seasons, or marking special moments. Ultimately, playlists on streaming platforms are ever-moving and ever-changing, and so can easily adapt to the shifting musical landscape.

Gen Z and future generations may never quite understand the pain and patience of pocketing your allowance and saving up money to buy an album — or of working to find, gather and curate a mix. It was fun while it lasted … but with the emergence of playlists, there’s no question that we’ve moved on to a better way of doing things.

How to Pick the Best Music Streaming Service

Yamaha MusicCast, which is built into many of the company’s home audio products and is compatible with all major streaming services, makes it easy to distribute your favorite playlists wirelessly over all the speakers in your house — even those out on your patio! Click here for a list of MusicCast-enabled products.