How We Interpret Sound: An Interview with Dr. Floyd Toole

A famed loudspeaker and acoustics expert weighs in on the importance of listening through neutral speakers.

Interpretation is a critical part of life. It determines our likes, dislikes and personal preferences regarding everything from food and clothing to living environment and choice of entertainment. 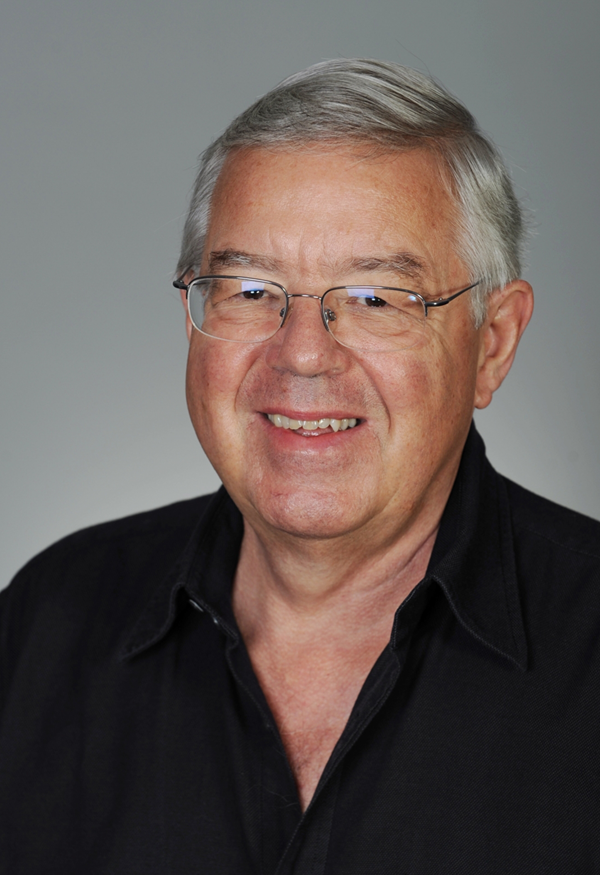 To better understand the concept of how people interpret sound, we interviewed famed loudspeaker and acoustics expert Dr. Floyd Toole, who has devoted his entire career to acoustical and psychoacoustical research for the National Research Council of Canada and Harman International.

How We Interpret Sound

For some people, great sound is considered to be whatever is popular in current culture. That might be rumbling bass and just enough treble to hear the melody or it could mean an engrossing listening experience that envelops like a blanket on a cold day. Then there are the physical aspects of what is actually coming out of a loudspeaker — something that most people are not aware of, although it’s simpler than you might think.

According to Toole, internal perception and scientific truth are the two elements at play in the way we perceive sound. “The reality is that in the history of audio, the mythology that has built up about certain brands and speaker designs and electronic algorithms and so on … [but] precious few if any of those comments are based on double-blind tests, so the opinions people have expressed were partially formed before they ever heard a sound,” he says. “I did my first double-blind sound test in 1966. I thought I would [use] a [single] loudspeaker and that would be that, [but] this particular loudspeaker was awful. A friend brought [another] … loudspeaker in and it was very different. So I did [a] randomized double-blind listening test. It was very important [that] people not know what they were hearing.”

Everyone in the test agreed on what they liked, and all favored the same loudspeaker — the one with the smoothest and flattest response. Yet the results were not what Toole expected, and to his surprise, he discovered that there had never been any serious scientific research done on the relationship between measurements and subjective opinions of loudspeaker sound quality. He spoke to his boss and began his life’s work.

“I spent the rest of my [career] doing that,” he says. “Everything that followed since those early tests has confirmed those findings: The smoothest, flattest loudspeakers win double-blind listening tests. However, when you go into a store and remember what you may have heard about a product, or listen to a salesman, your mind is partially made up. When listening “blind,” without the biasing influences of price, size, brand and appearance, people turn out to be remarkably similar in [terms of] what they like and dislike.

“Recordings sound better when played through neutral loudspeakers. The goal is for everybody in the audio universe to have neutral loudspeakers. And we’re not far away,” Toole states. “Most of the professionals and [many] loudspeaker manufacturers have figured it out. The problem is, the populace at large is not well-informed.”

“If you are fortunate enough to see a set of anechoically measured curves (i.e., measurements taken in a room with virtually no sonic reflections—Ed.) that are smooth and flattish on and off axis, the loudspeaker is likely to sound good — [that is,] neutral,” he adds. “There’s no mystery to it: If you don’t like what you hear in that loudspeaker, don’t blame the speaker, blame the recording.”

How to Optimize Sound in Your Home

To make the most of your home sound system, it’s no secret that you’ll need quality speakers. “If you purchased a good loudspeaker to begin with, leave it alone.” Toole advises. “Several room equalization techniques exist, implying that any loudspeaker in any room can be made to sound good. [Equalization] may or may not improve the sound of a poor loudspeaker, but unfortunately there is a good chance you could degrade the sound of a good loudspeaker. Two ears and a brain respond very differently to a complex sound field — and are much more analytical — than an omni-directional mic and analyzer. That said, equalization at bass frequencies is almost always helpful in dealing with room “boom” – [that is,] resonances in small rooms.”

According to Toole, the first thing you should do when setting up your home sound system is to adjust all channels to be at the same levels, and so that they all arrive at the right times. Many receivers and processors offer controls that can can assist with this.

In terms of room acoustics, if you start with well-designed loudspeakers, normal furnishing may be all you need. “Some audiophiles think all reflections are bad,” observes Toole, “but such rooms are oppressively dead. It turns out that a happy medium is easily achieved in normal rooms. Bookcases, lamps, tables, chairs, carpet and drapes — all of these things bring room acoustics into the range of acceptability. If you live in such a room, just buy some very good loudspeakers, hook them up, turn on your system, play something you like and enjoy it.”

“Take note of the fact that there is substantial scientific research that has been done to provide guidance,” are Toole’s parting words. “Manufacturers of quality loudspeakers tend to reveal the performance of their products. Others don’t. You should be skeptical of those who don’t.”