Chuck Leavell: A Life In Music and Conservation

The grounding influence of working the land.

Mention the name Chuck Leavell to a knowledgeable music fan and you’re likely to hear about a first-call keyboardist who’s played with a dizzying list of famous artists over more than 50 years, including stints with the Allman Brothers, the Rolling Stones, Dr. John, the Black Crowes, Train and John Mayer. Mention the name Chuck Leavell to people in the field of environmental conservation and they’ll probably identify him as a leading American authority on land management, founder of the Mother Nature Network website (now Treehugger.com), author of three books about sustainable forestry and the 1999 winner of the National Outstanding Tree Farmers of the Year Award, as well as one of only three recipients of an Honorary Forest Ranger award from the U.S. Forest Service.

Here’s the catch: Those two Chuck Leavells are actually one and the same person.

Intrigued? You can find out much more in the recent documentary film by director Allen Farst, Chuck Leavell: The Tree Man, which explores the piano virtuoso’s fascinating dual life. Interviews with colleagues and pals like Mick Jagger, Keith Richards, Dickey Betts, Eric Clapton and David Gilmour are a big draw, but arguably more memorable — in part because they’re so unexpected — are the sequences that capture Leavell surveying and working the land on the 4,000-acre estate in Twiggs County, Georgia, that he manages with his wife of 47 years, Rose Lane. 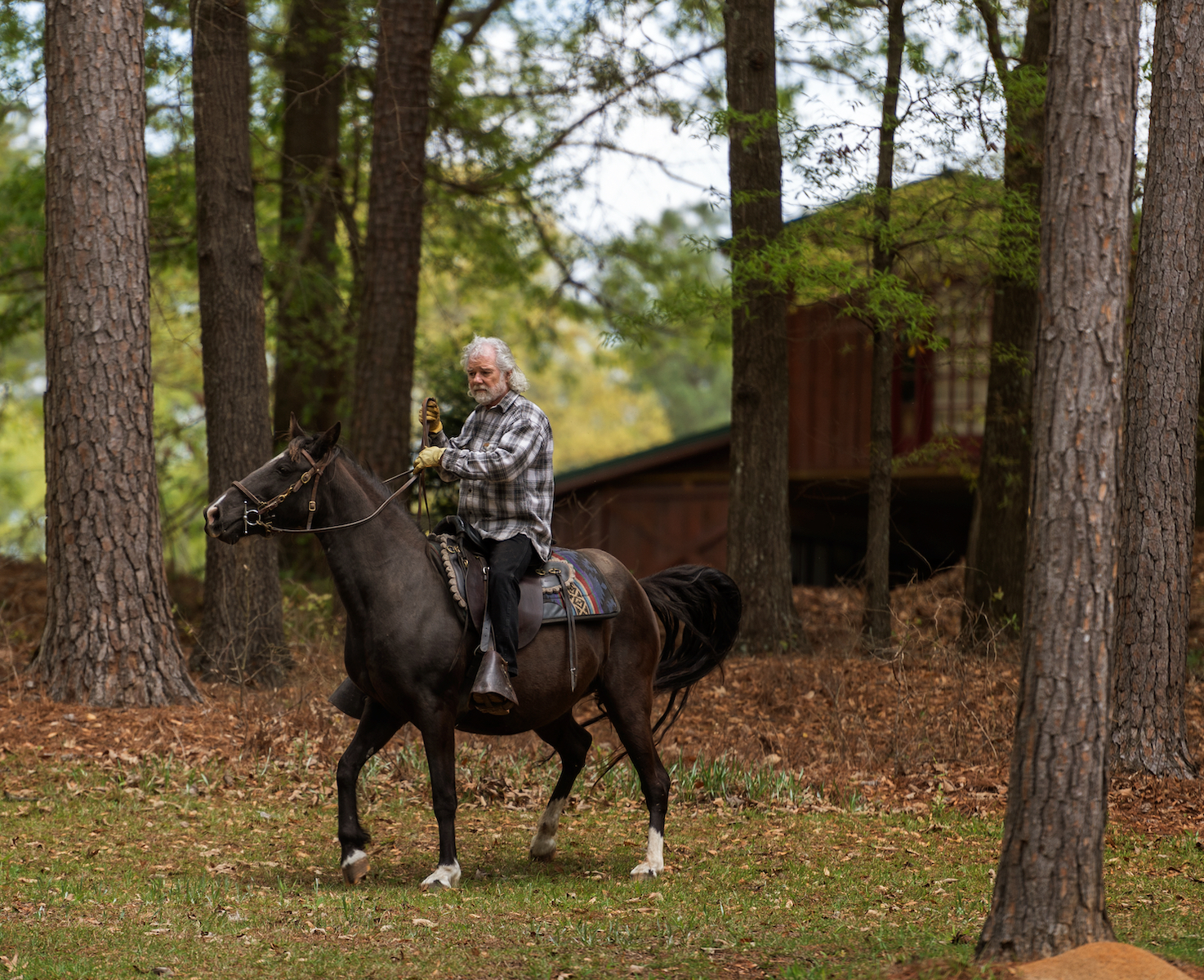 “I’m equally as passionate about doing that work as I am about working in music,” Leavell says over the phone from his home in Savannah, “and I feel blessed in both regards. One of the things that makes it interesting for me is that [forestry] is 180 degrees different in terms of careers and what it takes. You know, when we’re out rockin’ and rollin’ — and boy, do I miss it! — it’s an electric atmosphere. Big cities, big crowds, travel, travel, travel. And then when I get home and I hear the sound of the wind through the pines and leaves crunching under my feet rather than honk-honk, beep-beep and everything that goes on in the city, it really provides a fantastic balance for me.”

Leavell’s second career began in 1981, when his wife inherited a 1,200-acre plot of land from her grandmother. Rose Lane’s family has farmed and logged in the area for more than 200 years, and had bought this particular plot in the 1930s. “I took it very seriously,” he remembers, “that this was now our responsibility, to carry on a heritage of stewardship that her family had begun generations back. And I just felt a real need to educate myself, to learn as much as I could, and to be hands-on — not just pass it off to consultants or advisers but to get my hands dirty, to learn what it’s like to be a forester.”

A Journey of Self-Education

Some of that learning came via various in-laws, who were of course highly familiar with the land. And the more Leavell learned, the more interested he became, and the more he wanted to learn. “When I went on my self-education journey, the first thing I did was go to the library and check out books on land use,” he notes. “I went to government sources, which were quite good. What’s now called the NRCS, the Natural Resources Conservation Service, had great pamphlets about forestry. I went to meetings and seminars, I went to other landowners and asked questions.” He even took a forestry correspondence course in 1988, while on the road with the Fabulous Thunderbirds. 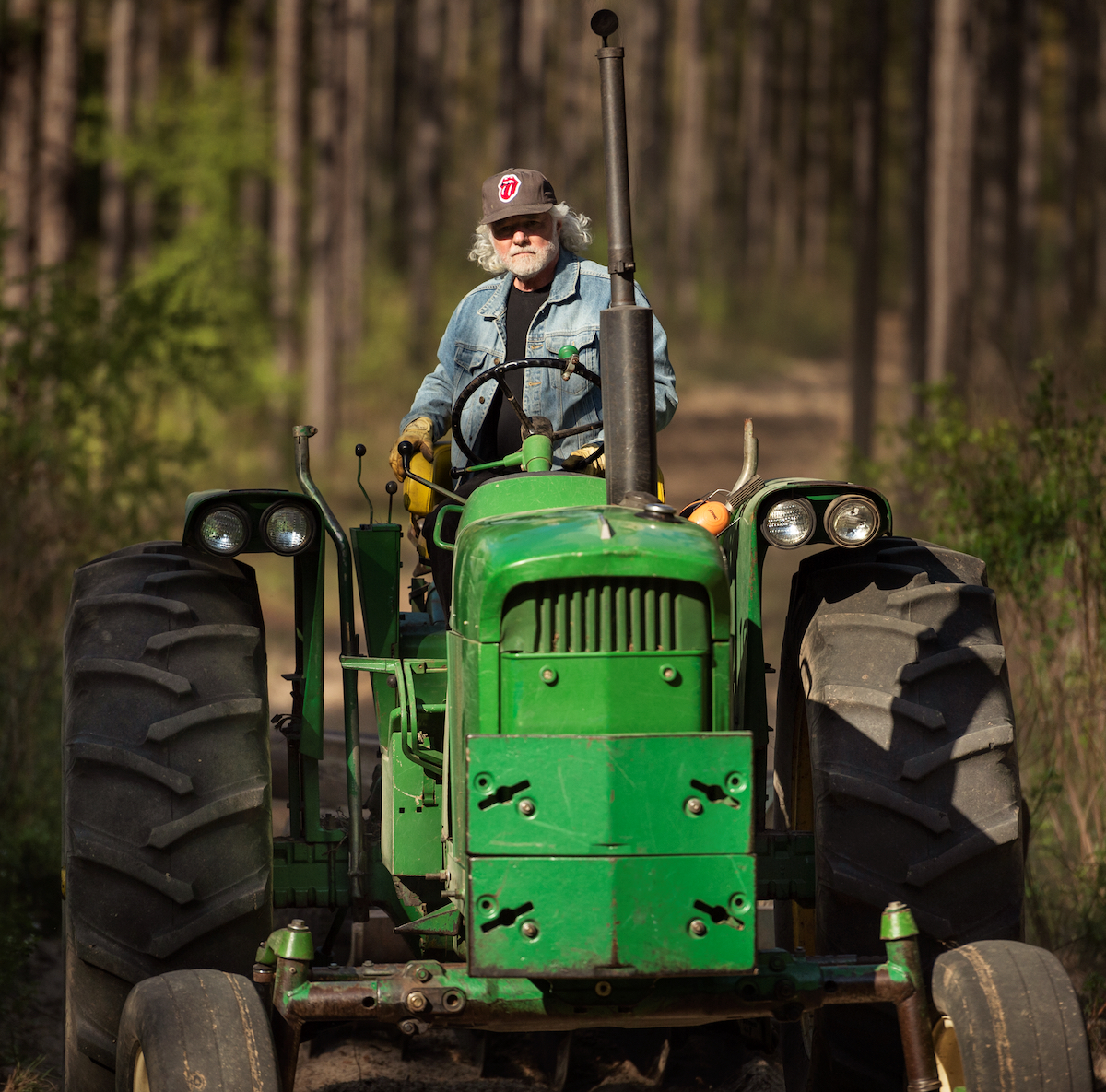 What he has learned is fascinating. “Trees communicate with each other, largely underground through their root systems,” he states. “Trees help each other when they feel one is distressed for one reason or another; perhaps in a drought year they try to share moisture with those that are ‘underprivileged.’ I think the science is there [to support that].”

The Impact of Climate Change

More than three decades since he began educating himself, the central challenges Leavell faces as a forester aren’t the same as they were in the ’80s. “Climate change has affected weather patterns everywhere, and certainly here in the Southeast,” he says. “In the last five or six years, we’ve broken records for triple-digit days and days of 90 degrees [Fahrenheit] and above. We had a drought in 2019, and this year, thank heaven, we’ve made up for some of that, but the bottom line is that there is no more ‘normal’ anymore that I can see. Typical amounts of rainfall per year or temperature range within a season — those rules have just been broken.”

Leavell urges that more people become what he has evolved into: an active advocate for the environment, though he acknowledges that he can’t always keep his career as “tree man” and his music career completely separate from one another. When he’s on the road, he says, “I’m always thinking, ‘Did we get enough rain this week? Have I lost any trees due to lightning strikes? Did that last storm knock anything down?’ I regularly call our caretaker and ask him for the latest report. These issues are constantly on my mind while I’m out touring.”

The Influence on His Music

Beyond this, Leavell feels that his life with trees has strongly influenced his life in music. “Being in the woods and working the land has a very calming effect on one’s psyche,” he notes, “and that transfers to when we’re on the big stage or in some other pressure situation. Rather than let myself get anxious when certain things go wrong, that calming effect of the forest allows me to take a deep breath and not panic.

“The other thing is, forestry is a slow-motion process. It takes a long time to grow that tree from a seedling and to manage a forest properly. It takes a lot of observation and a lot of patience, and that rolls over into my musical world as well: to not get in too big of a hurry, to think things through, to look at all angles of a song or a recording or a set list. When I’m out riding through our land, I’m saying, ‘Is this tract overcrowded? Is it conducive to wildlife? What does it need?’ And that thought process carries over to music. When I’m learning a new song for an artist, I’m asking myself, ‘What does this song want me to do?’” 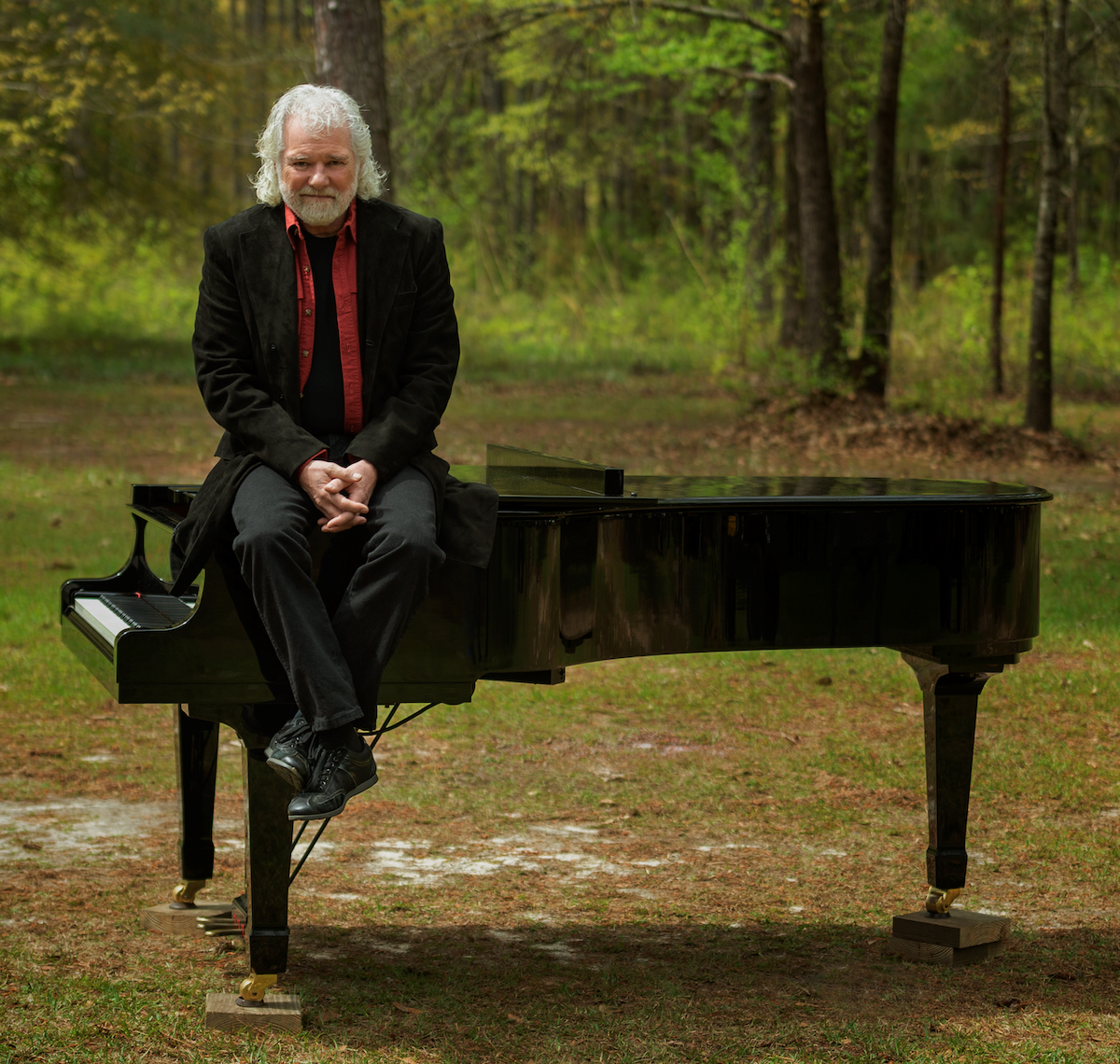 Like Chuck Leavell, Yamaha has a deep commitment to sustainability. Read more here.

Check out this related blog article: “A Commitment to Conservation.”