An inspiring message from an inspired artist. 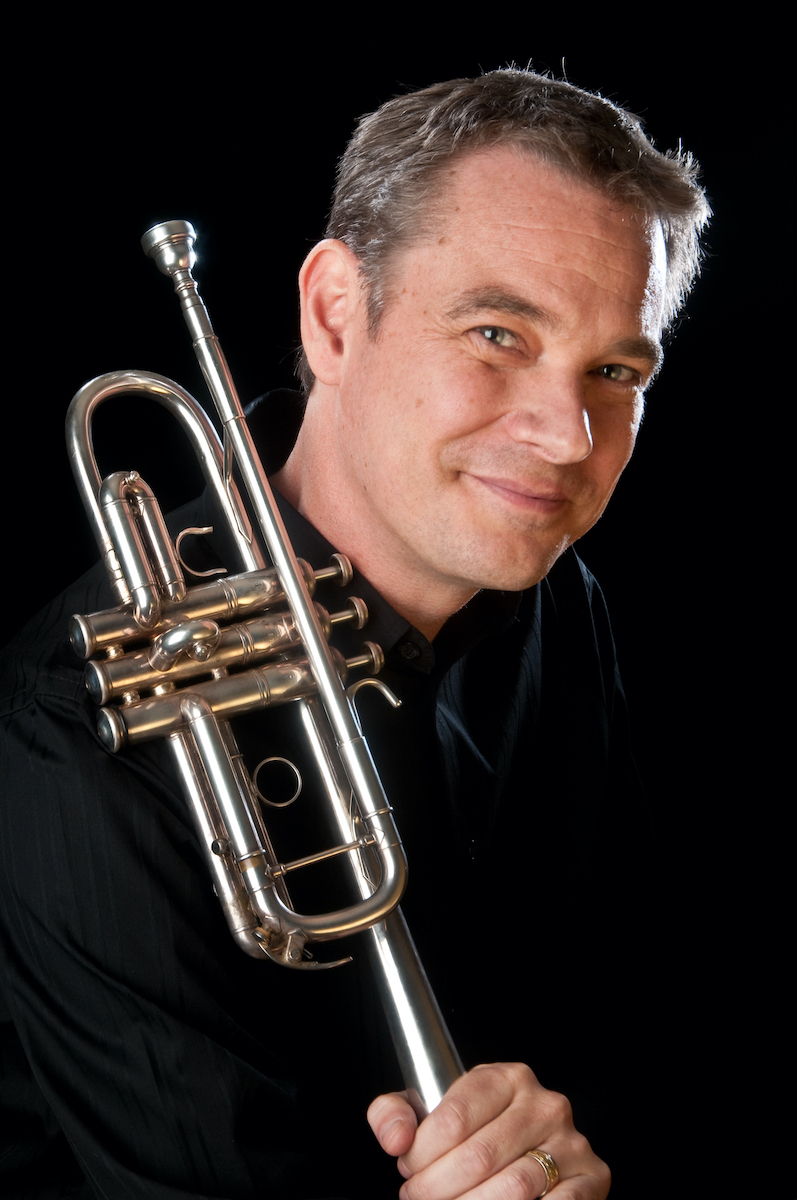 In late June, 2020, long-time Yamaha Artist Ryan Anthony — one of America’s premier trumpet players — lost his eight-year battle with cancer. But his legacy lives on, through the beautiful music he created, the inspiration he gave countless others, and the millions of dollars he raised for cancer research.

Anthony had a way of bringing together beautiful souls, perhaps most notably through a program he founded called CancerBlows, which staged benefit concerts and facilitated CD recordings featuring over 30 of the world’s best trumpet artists, including the principal trumpets of several of America’s top orchestras, as well as many luminaries from the jazz, pop and rock worlds.

From his earliest age, Ryan Anthony was destined for a life of music. He was born into a musical family; his father, Roy, was a band director and his mother, Ruby, was a cellist and piano teacher in the San Diego area where they lived. At age 16, Ryan won his first major music competition and began developing a career as a soloist while simultaneously playing in several well-known chamber ensembles. As a much sought-after orchestral trumpeter, he performed as guest principal trumpet in many top orchestras, including the Dallas Symphony Orchestra, with whom he signed on full-time in 2004, assuming the principal chair in 2008.

At the same time, Ryan Anthony became an in-demand educator who conducted master classes all over the world, as well as teaching trumpet at Oberlin College Conservatory of Music and the North Carolina School of the Arts. More recently, he served as a full-time professor of practice in trumpet and chair of Brass and Woodwinds at Southern Methodist University. Because his opinion was so highly valued, Yamaha often invited Ryan to try the latest trumpet prototypes. His input in the development of Chicago Artist Model trumpets was particularly significant, and he played a large role in the success of those instruments.

In 2012, Ryan was diagnosed as suffering from a blood cancer with no known cure. This would set into motion the next phase of his life — combining his world-class musicianship with a newfound skill as an extraordinary fundraiser for cancer research. Resolving to not only battle the disease but to use it as a means to give back to others, he created the Ryan Anthony Foundation in 2014, and, under its umbrella, produced a series of benefit concerts called CancerBlows, which raised over two million dollars for cancer research. Perhaps even more importantly, his very public fight — often posting from his hospital room during chemotherapy treatments and procedures — raised awareness and inspired countless others to live their lives to the fullest. His message, as exemplified by his life’s work, was a simple one: Music equals hope.

“We have a responsibility to use our gift and passion for the trumpet [and music] to make a difference,” Anthony once said. “To play a role in changing lives around us. To change the landscape of the immediate world around us. To give hope to others through music. To be a musical voice for those who don’t have the option. And to reach the souls of others in need.”

“Ryan Anthony was an extraordinary person and musician,” says Bob Malone, Director of Ateliers, Yamaha Artist Relations Group, Yamaha Corporation of America. “His performances were renowned and included a sound that was as beautiful as any coming from the world’s most famous singers. But it was how he delivered that sound, and how he connected with his audiences in a way that made each feel like he was playing for them alone, that made him so special. It was the same with his friendships and professional relationships. His commitment to both was absolute and that is why the last years of his life were so impactful.”

Watch this video of Ryan Anthony performing at a CancerBlows concert in 2015.

Click here for more information about CancerBlows and the Ryan Anthony Foundation.