Welcome to a new feature here on the Yamaha blog! Each month, we’ll explore the history of different musical genres. This month: Classical music.

Predated by a baroque era that had been dominated by the prolific output of Johann Sebastian Bach, the classical period is generally defined by music created between the late 18th and early 19th centuries, as exemplified by the works of Haydn, Mozart and Beethoven, among others. During this time, the now familiar forms of classical music began to take shape: the symphony (compositions written for full orchestras, usually in four parts); the concerto (one or more soloists interacting with an orchestra); and the sonata, performed in several movements by a solo pianist.

While the art form was conceived centuries ago, classical music’s impact on modern music is significant. For example, the chorus — a brief melody repeated throughout most pop songs, from The Beatles’ “She Loves You” to Michael Jackson’s “Beat It” and beyond — is an idea that started in the classical era.

Let’s take a closer look at the history of this genre and some of its key players. 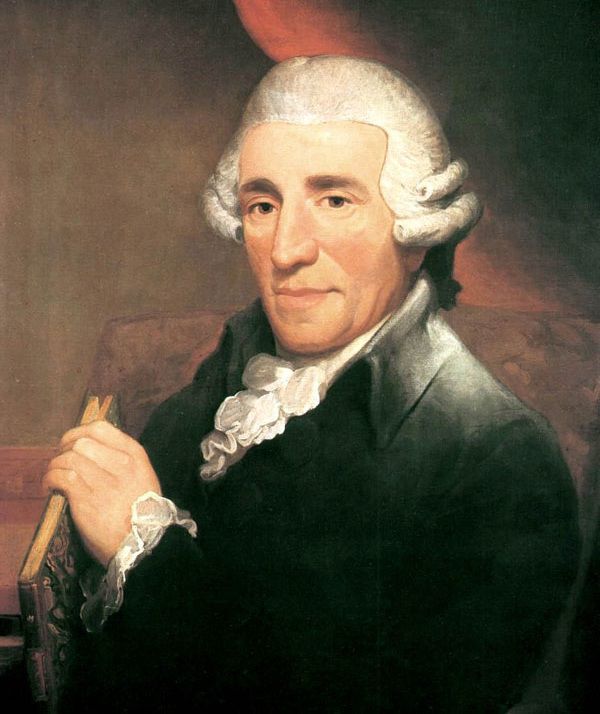 Born in 1732, Joseph Haydn is often called the father of the string quartet and the symphony. While he didn’t create those musical structures, his body of work set the standard for the composers who came after him.

“His greatest contribution was consolidating the sonata form, a three-part musical structure that lays out a couple of themes, messes around with them and then restores them to their original design,” wrote music critic David Stabler in a 2009 story published in the Oregonian. “Before Haydn, tunes didn’t develop much; they unfolded and repeated. He took a tune, slapped it around, put it through different keys and stretched it over changing rhythmic textures.”

Haydn also stands apart due to the infusion of Gypsy influences in his music. For example, during his Piano Trio No. 39 in G Major, the polite, delicate pace of the composition is abandoned for a passionate rapid-fire exchange between the piano and strings. 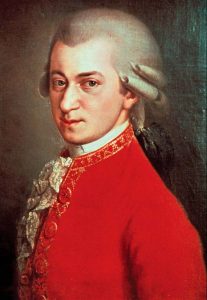 By the time Haydn met the 25-year-old Wolfgang Amadeus Mozart in 1781, Mozart was already famous. A child prodigy who had written several compositions before age 6, Mozart would create 600 works in his short 35 years, including symphonies, concertos, sonatas, operas, chamber music, and string quartets and quintets. His unusual life was captured (though not necessarily with 100% accuracy) in the 1984 fictional biopic Amadeus.

One of Mozart’s most lasting works is A Little Night Music — a piece that was created for an ensemble of two violins, viola and cello with optional double bass, but is mostly performed by string orchestras. The composition has graced the soundtracks of motion pictures like Alien, Batman Begins and There’s Something about Mary. Mozart is also well known for The Magic Flute and The Marriage of Figaro, two of the most popular operas of all time. The overture to the latter is part of the soundtrack to The Last Action Hero.

One of the many reasons that a thirst for Mozart endures is the notion that his works speak to our deepest values. In 2016, Paul Salerni, a composer and professor of music at Lehigh University, told the Christian Science Monitor that “Mozart is relevant today because his music, at its best (e.g., his opera The Marriage of Figaro), expresses something deep about the human condition.”

Salerni still feels this way. In a recent interview with the author, he explained that Mozart’s music can translate our humanity in ways that far exceed other composers of the classical era. “This is something that I’m not sure there is a rational explanation for,” he says. “But there is something about the humanity in Mozart that comes out immediately. Some perpetrators of music capture it more quickly than others.” 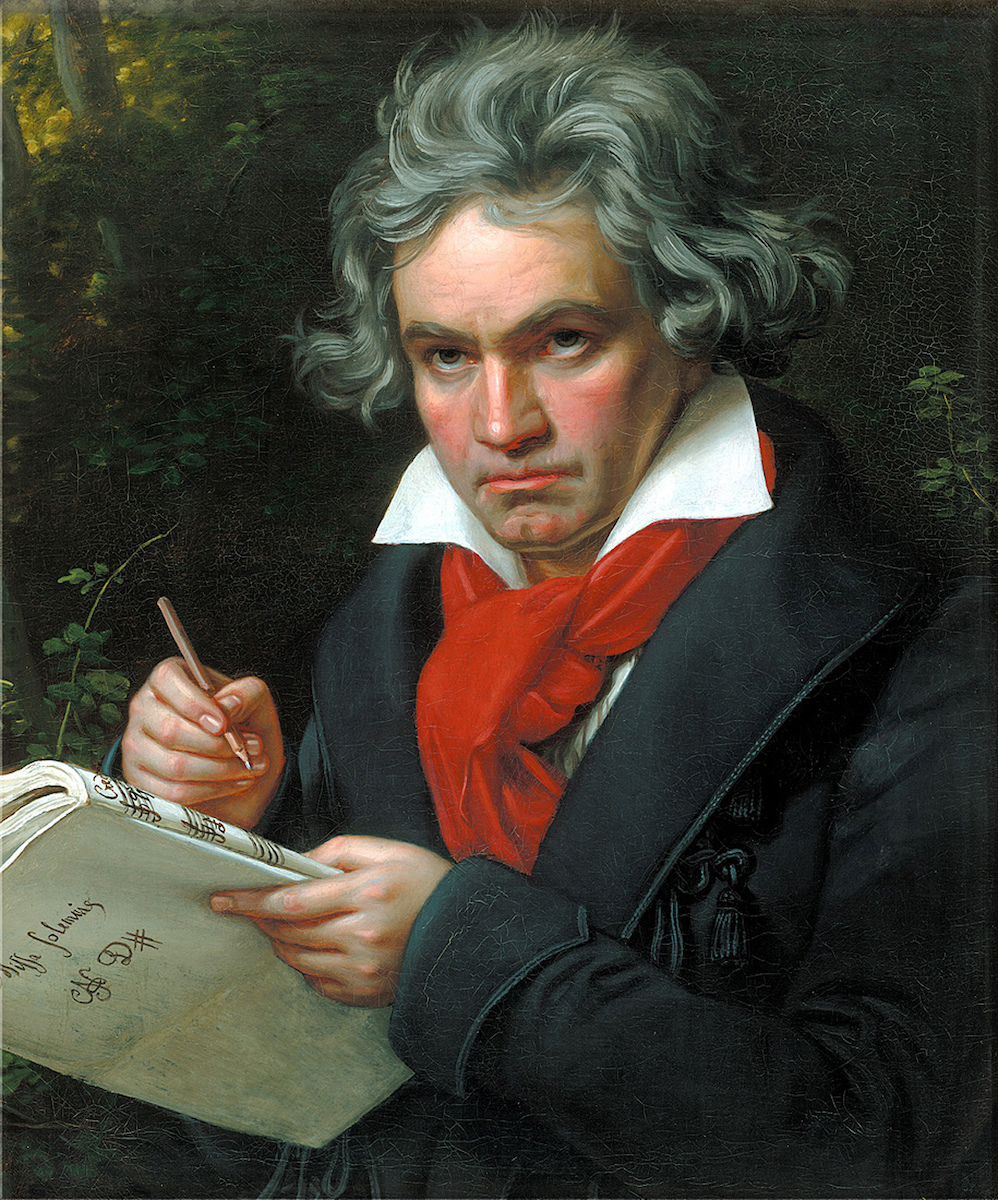 And then there’s Ludwig van Beethoven, perhaps the most famous of all classical composers … despite being deaf in one ear. This year marks his 250th birthday, which has spawned numerous celebrations of the composer’s life and music. As a cultural force and musical risk-taker, he stands apart from his peers.

“He not only left his mark on all subsequent composers but also molded entire institutions,” wrote music critic Alex Ross in a 2014 article in The New Yorker. “The professional orchestra arose, in large measure, as a vehicle for the incessant performance of Beethoven’s symphonies. The art of conducting emerged in his wake. The modern piano bears the imprint of his demand for a more resonant and flexible instrument.”

Testimony to the composer’s greatness lies in the fact that even diehard non-classical music fans are familiar with the first four notes of Beethoven’s Fifth Symphony (da-da-da-dum) — a staple of every school music program. His Ninth Symphony stands out not only because of its lilting melody but because, clocking in at 70 minutes, it took twice as long to perform as other compositions of that era! Beethoven also added a chorus and vocal soloists in the final movement — the first major composer to do so in a symphony.

Some may think of classical music as a relic of the distant past, but there were many hugely influential classical composers in the late 19th and 20th centuries, including Chopin, Tchaikovsky, Strauss, Rachmaninoff, and Stockhausen.

In fact, you may be surprised to learn that the genre is very much alive today. “There is an incredibly vibrant classical scene,” says Timothy Weiss, professor of conducting at the Oberlin Conservatory of Music. “I don’t think the landscape of contemporary classical music has ever been more wide than it is right now.”

According to Weiss, most music created before the 20th century employed a storytelling approach, with one theme leading into the other. Modern composers, on the other hand, have largely rejected that approach. “There is a lot of music today that has no narrative structure at all,” he says. “It’s static, it’s intentionally not trying to be narrative and it’s unbelievably beautiful. But you have to listen differently.”

Whether you’re a fan or not, there’s no arguing the influence of classical music on virtually every genre that followed. Try treating yourself to a little Haydn, Mozart or Beethoven, and see if you can detect in their compositions the roots of the music you love listening to today.

Next month: Blues and Jazz. 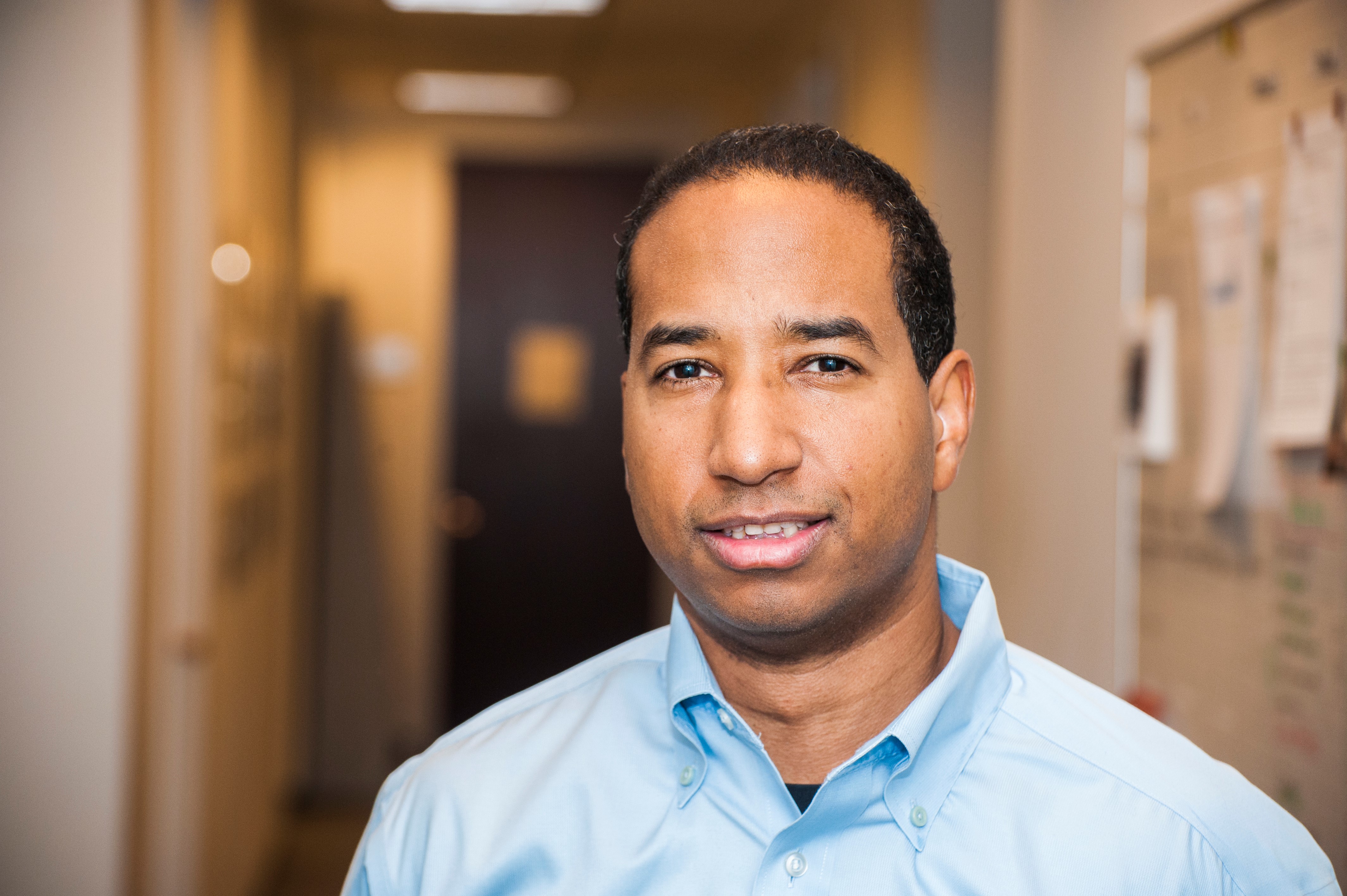