I recently came across a video on YouTube that made me laugh.

Nothing unusual there, I know, but this one also did something else: It made me think.

The imagery was the famous high school gymnasium promo video that was made back in the early 1990s for Nirvana’s classic hit “Smells Like Teen Spirit,” but the accompanying audio was a very cleverly redone version of the music played in a major key.

What you hear is a well-crafted pop song (Kurt Cobain was nothing if not a skilled songwriter) in the vein of a Weezer or a Goldfinger … but, despite the familiar visuals, it has absolutely none of the emotional impact of the original.

I quickly discovered that both YouTube and Vimeo offer dozens of such videos — familiar songs like “House of the Rising Sun,” “Losing My Religion,” “Sweet Dreams,” even the theme from The Godfather, transformed (in some cases by humans, in other cases by computer algorithm) from a minor to a major key.

What an eye-opener! In every instance, the original intent of the song — to make the listener feel a certain way — had been rendered impotent. Not that you necessarily get a wash of good vibes when you hear these reworked versions … but you certainly don’t experience the same sense of connection, either.

Something even more striking occurs when you take a familiar song written in a major key and convert it to minor: The “sadness” of the minor scale manifests itself with an overly heavy hand. John Lennon’s normally inspirational “Imagine” becomes a dreary exercise in doom and gloom; Bobby McFarrin’s endlessly cheerful “Don’t Worry, Be Happy” turns into a dirge; “Wonderful World” will have you in tears … for all the wrong reasons. And once you hear “Happy Birthday” in a minor key, well, let’s just you may never want to celebrate another one.

Switching between major and minor keys within a song can be used to tremendous effect. The Beatles were masters of that trick, even in their early days. In their song “We Can Work It Out,” the verses (written by Paul, with optimistic lyrics) are in a major key, while the bridge (written by John, with a distinctly pessimistic slant) is in a minor key. Another great example is Paul’s “And I Love Her,” which moves between major and minor throughout its duration, creating tension and ambiguity … until it ends on a triumphant major chord that leaves the listener with a distinct sense that there is hope after all.

Clearly the decision to compose a song in a major or minor key has a big impact on how it is perceived by the listener, but the specific choice of key in which it is played (i.e., C versus B♭, etc.) can play a large role too. Over the centuries, certain keys have become to be associated with subjective terminology. For example, C major is described as “open and noble”; E♭ major “solemn and imperial,” etc. Whether or not this is objectively true, there is little doubt that the choice of key has an impact on the listener’s response to the music being performed.

There are several reasons why. For one thing, certain keys will naturally sound better on particular acoustic instruments due to their physical construction. As an example, the keys of E, A, D, and G work especially well for pop songs since they conform to the open strings of guitar and electric bass, which tend to “ring” and therefore cut through better than fretted notes. Similarly, violinists usually prefer playing in the key of C, which has maximum open strings. Playing in other keys — even in D♭, just a half-step away, not only makes it harder to play in tune, but the most important notes do not resonate as well. The same is the case for other instruments — even, surprisingly, digital keyboards, where you can easily change keys at any time simply by pressing the transposition button.

In addition, most musicians have better improvisational chops in some keys than they do in others — only the most advanced players have equal facility in all keys. Irving Berlin, who wrote standards like “White Christmas” and “Alexander’s Ragtime Band” back at the turn of the 20th century, composed on piano despite the fact that he could only play in the key of F♯, where the black notes predominate. (He got around this limitation by using a transposing piano that employed a mechanism to physically move the hammers over the strings. This allowed him to hear his music in a variety of different keys while continuing to play solely in F♯.)

Perhaps the people most affected by the choice of key are vocalists, who may not even be able to reach the highest or lowest note of a song (think about some of the horrendous renditions of “Star Spangled Banner” you’ve heard) if it is not played in the optimum key. 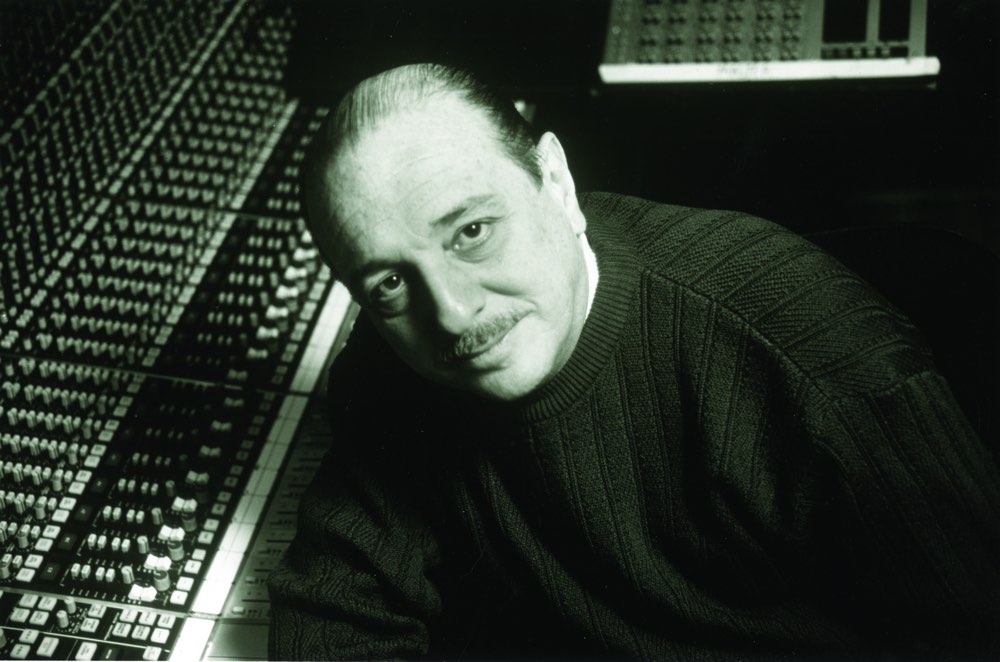 This was brought home to me by none other than iconic producer Arif Mardin (Aretha Franklin, Chaka Khan, Bee Gees), whom I interviewed a few years before his untimely passing in 2006. During our conversation I asked him what advice he would give an artist making their first commercial recording in a professional studio. I thought he might respond by talking about the importance of choosing the right songs, or avoiding common mixing pitfalls. But his answer — especially the second part of it — surprised me.

“First, read the lyrics of the song you’re recording,” he said. “Ask yourself, what is the song about? What kind of musical setting is required by the melody? Secondly, the producer must get together with the singer and find out how he or she sounds when performing that song. The selection of the key is very important. A song may sound fantastic in a key that forces the singer to strain, but it may sound terribly unimportant when the singer is very comfortable in a lower register — or vice versa. Barry White songs, for example, may sound awful in a high key. For me, a record is almost like a mini-film: you have to invoke imagery.”

Imagery. That’s really what it all boils down to when making music, or even when just listening to it. And there, more than anything, the key really is key.