Perhaps you are a violinist, violist, cellist or bassist considering the world of electric strings. After deciding to “plug in,” your next question is probably: “Plug in to what?”

If you’re a traditionally trained acoustically-grounded musician, the world of amplification can conjure up a healthy dose of technophobia. It may seem like it will take you years to understand all the knobs, lights, switches and foreign terminology involved in the process.

In reality, it isn’t as complicated as it seems. All you have to do is ask yourself a few questions. The answers you come up with will lead you in the right direction.

1. What do I want my instrument to sound like?

Amplifier circuitry originally included vacuum tubes. Despite the fact that tubes got very hot (which caused them to eventually burn out), they imparted a warm sound that was appealing. Later, when transistors were developed, circuitry moved to solid state, which was more reliable and yielded a cleaner sound.

– If you’re looking for a classic, powerful rock sound, you might want to invest in a tube amplifier.

– If you favor a clean sound that shows off the acoustic properties of your instrument, solid state circuitry will better suit your needs.

Guitar amplifier designs have traditionally developed down two main pathways: those meant to amplify acoustic guitars, and those meant to amplify electric guitars. Acoustic amps produce a richer tone that allows a greater range of harmonics to be heard. Electric guitar amps are often more cutting and favor the harsher frequencies that come from effects such as overdrive and distortion. Which one you go with depends on your own personal preference.

– If you expect to be playing edgy rock sounds with a lot of effects, consider electric guitar amps; they’ll deliver the punch you need.

– If you’re looking for something less gritty and more pure jazz, fiddle or classical- sounding, go for an acoustic guitar amp, which can reproduce a wide range of harmonics with just basic tone adjustments.

With the advance of technology, modeling amplifiers have become more affordable. These are able to digitally emulate the sound of almost any vintage analog amplifier. For instance, the Spider 5 by Line 6 offers an array of over 200 different built-in amplifier models, giving you the option to select both traditional tube amplifiers and modern-day solid-state amps.

– If you think you’ll need to access a wide variety of different tones, definitely check out modeling amps, which offer a tremendous amount of versatility.

– If you expect to only be playing in one particular genre, an analog amplifier that delivers the sound you want will probably be the way to go.

When it comes to picking the right amp for your electric string instrument (as in other aspects of life!) there’s always the question of not enough versus too much. When it comes to amplifier size, a lot depends on where you’ll be playing. If you’re only expecting be performing in small to medium-sized venues such as clubs, a travel-friendly model such as the lightweight Yamaha THR10II desktop amp (which comes with built-in speakers and can be battery powered) may be all you require. But if you’re going to be playing in a rock band – with the need to keep up with the guitars and drums – you might want to instead explore larger amplifiers such as the Yamaha THR Head, which, when paired with one of our large speaker cabinets, can wake the neighbors for blocks around!

Guitarists have long debated the question of how much power an amp has to provide in order to meet a player’s needs. The simple answer is that power and design go hand in hand. For instance, a 100 watt amp with 2 x 12 speakers (in other words, two 12-inch speakers in one cabinet) will have a much louder sound than a 120 watt amp that has a single 10-inch speaker, simply because the two 12-inch speakers move a much greater volume of air. If all you are looking for is an amp to practice with and perform in small settings, power may not be as important as it is for the violinist who plays in a rock band and needs to keep pace with guitars and drum kits.

Once you have a handle on what kind of amp to look for, you may also find that you have a better idea of the style of player you are – or wish to be. Whether you need an amplifier for a practice space or for an arena, you’ll be able to make an informed selection in choosing the perfect partner to go along with your electric string instrument.

For more details, resources and product specifications, check out some of these great Yamaha and Line 6 amplifier products: 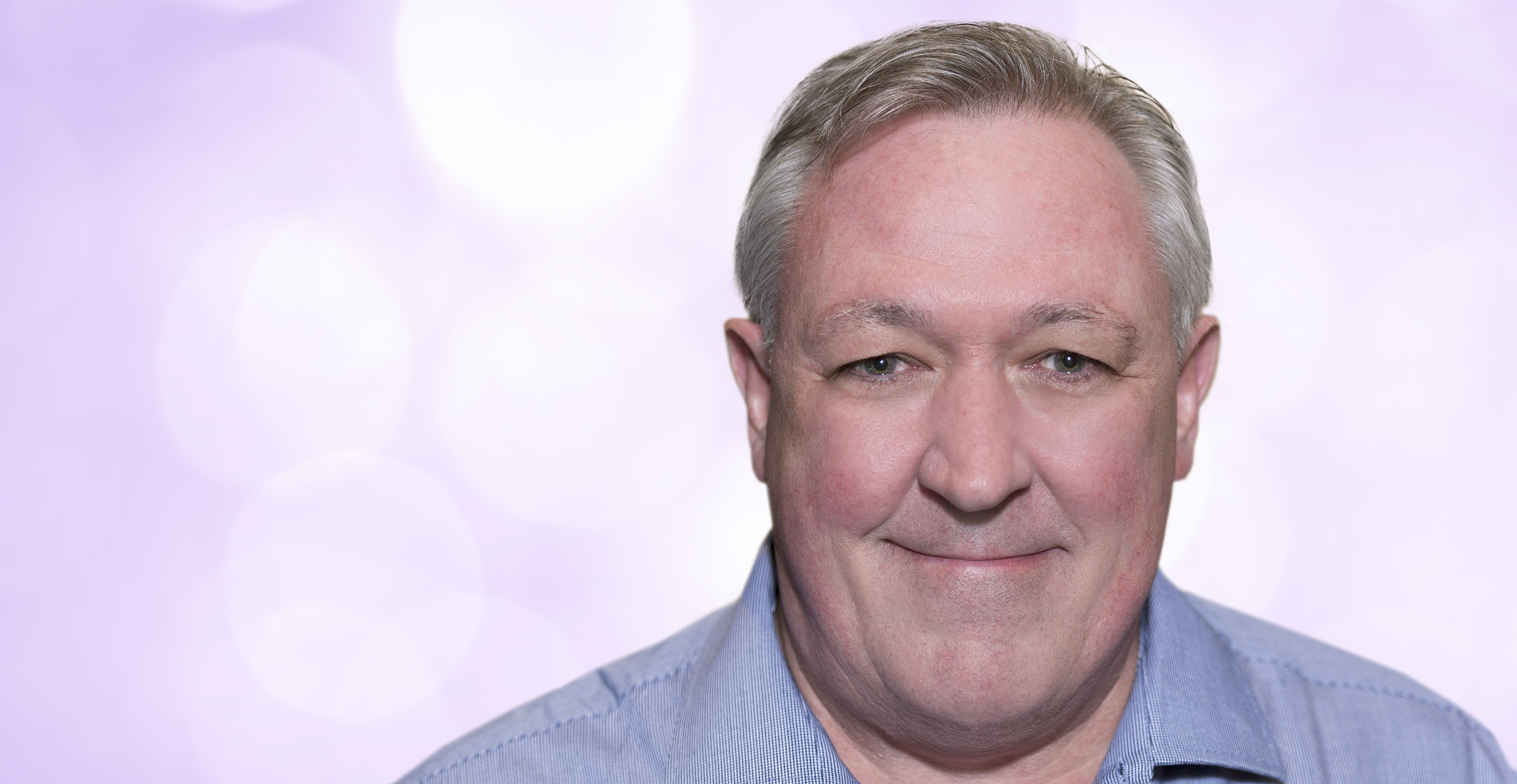 Don’t Play With the Metronome
MODX Is Here!