Ignite a Passion for Practice

Directors guide, inspire and equip students to be in charge of their own instrumental improvements rather than forcing compliance.

Rather than relying on external motivation, successful teachers inspire students to fuel their own flame to attain a higher level of mastery. To this end, Chris Gleason, instrumental music educator at Patrick Marsh Middle School in Sun Prairie, Wisconsin, taps into “the deeply human need to direct [one’s life] and to learn, create and do better.”

Instrumental educators must teach students how to practice and encourage them when they are reluctant to do so. “Teaching practice methods in fun­da­mentals may be one of the most important things I do from the podium,” says Nolan Jager Loyde, assistant director of fine arts over instrumental music at Round Rock (Texas) Independent School District.

Directors can promote a burning desire in students to practice with the following ideas from Loyde, Gleason and Dr. Travis J. Cross, professor, director and chair of music at the Herb Alpert School of Music at the University of California, Los Angeles. 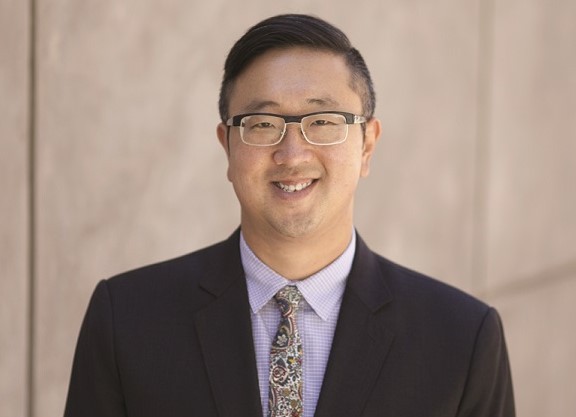 Teachers need to create opportunities for autonomy, mastery and purpose — the three keys to intrinsic motivation. “Autonomy means to allow students to have a say in what they do, when they do it and how they do it,” says Gleason, who was named the 2017 Wisconsin Teacher of the Year and a semifinalist for the 2017 GRAMMY® Music Educator Award. “Mastery means becoming better at something that matters. Purpose means finding a cause [that is] greater and more enduring than themselves. I teach my students that talent is not born, but rather created.”

Nothing motivates students more than sounding good. “There needs to be an opportunity in every rehearsal or practice session to sound good,” Cross says. 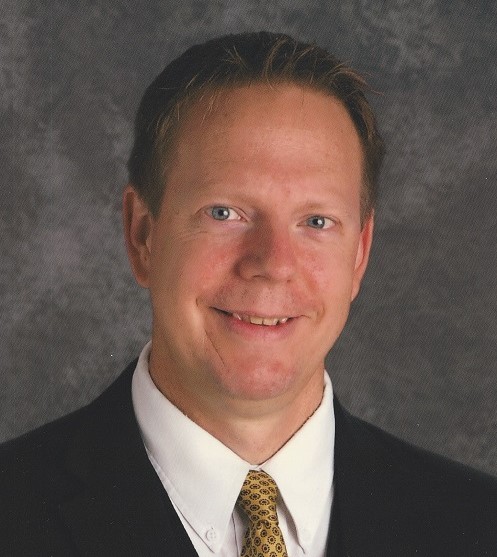 The best teachers ask the best ques­tions. “They rarely tell learners anything but rather lead them to understanding,” says Gleason, who frequently gives presentations on “Lighting a Fire in Kids.” “I ask [students] things like, ‘How did things go this week?’ ‘Did you make the improvements?’ ‘What did you do to overcome challenges?'”

Gleason also ensures that students have spaces to practice throughout the day. “Our kids have access to practice rooms before and after school, during re­source or study hall, and lunch,” he says.

If a high school or middle school doesn’t have dedicated practice rooms, directors can divide students into groups and have them practice in a windowed office that a director can monitor from the podium. “[This separation] allows students from one section to practice individually … while the conductor works with different sections,” Cross says. 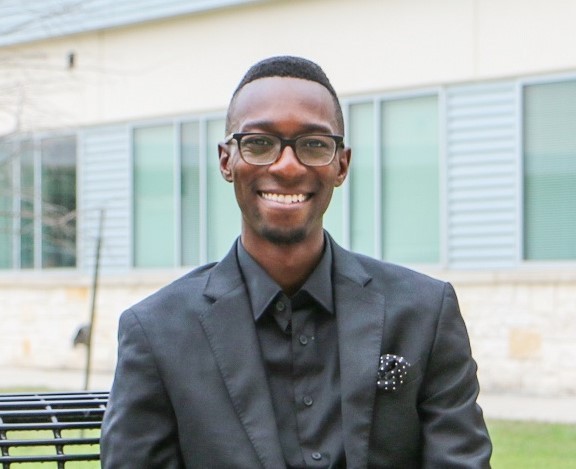 Loyde assigns traditional practice logs but also finds value in student journals. “Students describe their methods of problem solving, tempos, measures, etc.” says Loyde, who presented a session to educators on “Teaching Students How to Practice” at the 2018 Music for All Summer Symposium.

When Cross was a graduate student, he realized that his most successful peers carried notebooks into every music lesson and rehearsal. Afterward, they would list their goals for the fol­lowing lesson in their notebooks. “I watched a graduate performance major transcribe his goals to six pages of his notebook, which he used as a starting point for what he assigned himself to practice,” Cross says.

Neither Loyde nor Gleason require their students to practice for a specific amount of time. “It’s all about efficiency for me,” Loyde says. “I teach students to work until the task is complete, so it is important that they set goals.”

Gleason also encourages his students to set a goal and work toward that. “I teach them the importance of deep practice or that zone where we are most productive and focused,” he says.

Younger musicians often lack listening and self-assessment skills, Cross says. “I recommend recording and playback,” he says. “This is obviously much easier today than when I was in school.”

As a student Loyde created beats in GarageBand that helped him maintain tempo and pitch during practice ses­sions. He encourages his students to do the same. Or they can listen to a playlist and play along with the beat while woodshedding technique.

Gleason has developed a strategy to deal with students who refuse to practice. “Educators must realize that we cannot control, force, manipulate or coerce students to do anything,” he says. “My role as an educator is to inspire students to be the best that they can be. I do this by preparing well, selecting great literature and caring about each student. I believe that if you teach to the heart, the mind will follow.”