Welcome to a new feature on the Yamaha blog! In each installment, Grammy®-winning mastering engineer Pete Lyman talks about what it takes to get recordings ready for release.

People often ask me how I got into mastering. I was a guy that played in bands my whole life, plus when I turned 18, I started working for IBM because I was also really fascinated by computers. The two interests led me to become involved in early computer audio.

What really sealed the deal for me was when I first saw a vinyl lacquer being cut, some 20 years ago. It really blew my mind. A friend took me to see the great Richard Simpson at his mastering studio in LA. It changed everything and I feel lucky that he let me be part of the whole experience. I went back there later that same week and basically begged him to teach me how to master. Later on, he came to work at Infrasonic, my mastering studio, and eventually I inherited his 1956 Neumann lathe. I spent a couple of years restoring it and that is the lathe we use in our Nashville studio now.

My mastering process today uses a combination of analog and digital gear. My main digital software is Steinberg WaveLab, which I’ve been using for decades. Up until recently I’ve been primarily running it on PC, but in our studios we have so many machines that we now run it on a combination of Macs® and PCs. I love the fact that it’s easy to use and works seamlessly on both platforms.

I use a significant amount of analog gear as well, and integrate it directly into the new WaveLab 10. A common scenario is that I will assemble the record in Wavelab, do subtractive or corrective EQ in the digital world and then send the signal to my favorite analog EQ processors. It’s a perfect combination for my needs. 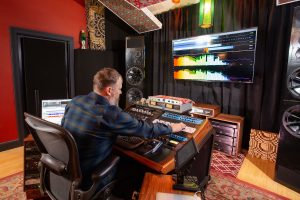 So I got into mastering the old school way, first by cutting lacquers, and then adding computers into the process, along the way doing some audio engineering as well, both recording and mixing. A lot of people ask me what the differences are between mastering, recording and mix engineers. Well, typically, when you’re recording and mixing you’re working on one song at a time and concentrating on making that the best it can be. The mastering engineer’s job is to compile all of the individual mixes, knit them into a cohesive listening experience and deliver the final result for vinyl cutting, CD duplication and digital streaming. A mastering engineer is working on the project as a whole, trying to envision the listening experience rather than just focusing on an individual song.

That’s the background. Now let’s take a closer look at a topic that comes up often: how you should prepare your tracks for mastering.

As a guy that used to be a mixing engineer, I love bus processing. I’m all about EQ and compression on the master bus. With that in mind, my philosophy is that you shouldn’t overprocess the mix. If you’re unsure about anything, do a mix without that processing. For instance, if you decide that you want to use limiting or compression on the bus and are not entirely sure if it’s right, it’s good to do a version without it … just in case. And if you are using mix bus compression and EQ, you should turn those on relatively early in the mixing process, because they will affect the sonic choices you make.

The same applies to bus limiting. I usually don’t recommend applying brickwall limiting when mixing, although I work with a number of top-notch mix engineers who almost always do so, and they do a really good job with it too. Typically, though, they are working in expensive rooms using high-end gear and listening through really great monitors. If you’re relatively new to mixing and your gear isn’t top-of-the-line — or if you’re mixing really hot — you might be tying the mastering engineer’s hands by preventing them from applying any necessary corrective measures to make the track sound good because everything is already cooked into the mix. My mantra is: don’t make it too loud, just make it sound good.

To Stem or Not to Stem?

The use of stems for mastering is another hot button for me. I typically don’t recommend creating stems [i.e., a set of submixes instead of a single overall mix] for mastering sessions. I feel a mixing engineer simply needs to create the best mix they can, and that a mastering engineer’s job is not to recreate the mix — it’s to enhance it and bring it to its fullest potential. Sure, I’ve mastered from stems when needed, but that’s usually a case where the artist needs to do a radio edit or something. But all in all, I don’t feel you should do stem mixing unless you absolutely have to.

Next: How I Use Steinberg WaveLab. 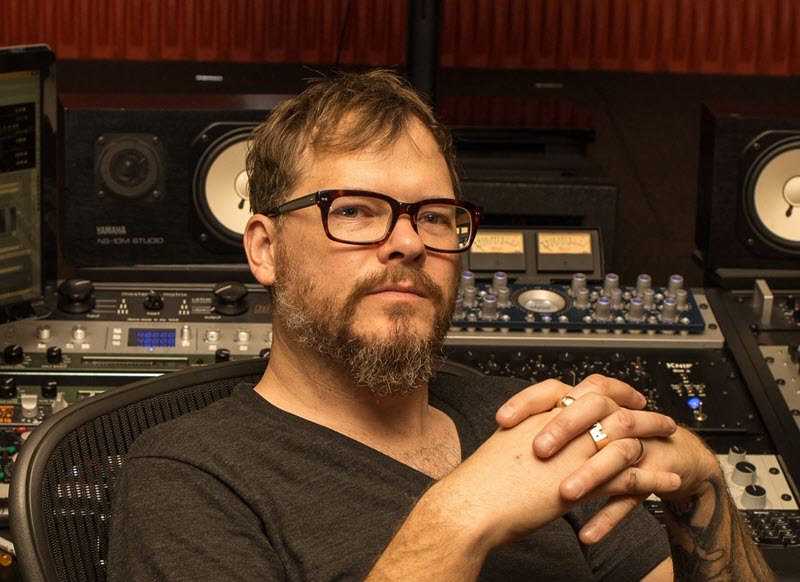