Any audiophile will tell you that serious listening requires serious equipment. This includes a source, such as a turntable, plus an amplifier, preamplifier and speakers. Maybe you’ve purchased a shiny new Yamaha A-S3200 integrated amp and are ready to enjoy it to its fullest. If you aren’t already a vinyl enthusiast, that input on the rear panel marked “phono” may have you wondering what the fuss is all about. Here’s a list — in no particular order — of 10 must-have LPs that really show what the vinyl format is capable of, in a wide range of musical genres, from classical to electronica.

If you are new to classical music, this is a great place to start. Mahler’s Symphony No. 5 is forceful and engaging. It begins with a funeral march, but by the second movement, it is in full swing and each of the four movements almost feel like pieces unto themselves. Bear in mind that this is not casual background music — whenever you think it’s OK to relax, Mahler blasts you with a barrage of trumpets, or some massive kettle drums; much like a good thriller movie, it keeps you on the edge of your seat, right to the very end. While there are over 2,800 versions of Mahler’s Fifth on vinyl, I really like the Audite pressing with Rafael Kubelik conducting. It’s produced from the original analog tapes in the Bavarian Radio Archives, and so it has a natural feel (especially when it comes to stringed instruments) that some versions sourced from digital do not possess.

2. Dark Side of the Moon – Pink Floyd

Before you let out a groan, remember: This album was in the Billboard 200 for 950 weeks. Crazy. Whether the Floyd’s music is a guilty or non-guilty pleasure for you, there’s no denying that the sonics of this record are impeccable. There are numerous pressings available — some that will set you back four figures — but the copy you buy on Amazon or at your local record store will still impress. From the thumping heartbeat on the opening track “Breathe” to the maddening alarm clocks in “Time” to the well-known “Money,” this album will give your audio system a real workout.

For many jazz lovers, this is the ultimate jazz record, performed by one of the genre’s top icons. Though Davis has an extensive catalog, this is usually the disc that gets pulled out when his name is mentioned. The sheer dynamics in his horn playing will set you back in your chair, and the vast sonic landscape painted is engulfing. Most of Davis’ music falls in the bop/hard bop category, but try his much later Bitches Brew if you dare. It was (and remains) a very progressive and unstructured performance that is diametrically opposed to KOB.

Unless you are a major TR fan, you probably only remember him for his two biggest hits: “Hello It’s Me” and “Bang on the Drum All Day.” But Todd Rundgren has had an interesting and experimental career. In 1985, he performed this group of songs literally a capella — vocals only, singing all 16 parts himself. Rundgren has said that this was one of “the easiest and most difficult” records he’s ever made. The more resolving your system, the easier it will be to pick out all of the individual harmonies.

While this album is easier to come by as a high-resolution download these days, you should be able to find a great copy in a used record store for under ten bucks. The voices of these two R&B idols blend seamlessly, and the arrangements and recording quality are first-rate. This record will either impress (if you’re a first-time listener) or bring back great memories.

Thirty-seven minutes and five seconds will never go by as fast as they do when listening to this. Every track on the Superfly album is so intensely focused, you’ll want to take a quick gasp of fresh air when you get up to flip it over for side two. The second track, “Pusherman,” defines the “ping-pong” stereo effect the ’70s made famous, and those bongos jump right out of the speakers at you.

You should have this record in your collection if for no other reason than that it’s so far off the beaten path. Jarre is well known for creating sound environments that encompass you with trance-like melodies and beats, with healthy doses of synthesizers mixed in. This album goes even further, with ethereal electronic bits that are almost hallucinogenic in their delivery. A great one to listen to on the couch with the lights down low.

When we hear the name “Beck,” many of us think of the slacker anthem “Loser,” yet on so many levels, this musical genius has always given us so much more. This 2002 album marks a distinct change in Beck’s output, moving to more of a semi-acoustic, singer/songwriter vibe. However, the recording is so deep (both sonically and texturally), nearly any attempt at pigeonholing it falls short.

David Bowie’s last record is one of his best. Full of his trademark dark imagery, the songs show off one of rock’s biggest talents burning brightest, just before he would be leaving us. Like the other selections on this list, it also sounds so much more involving on vinyl. The more you listen to Blackstar, the more it pulls you into its narrative; it’s a record you can almost find yourself swimming in.

Despite its sonic limitations (it was, after all, recorded in 1956), this is one of the happiest, dreamiest albums I own. Ella Fitzgerald’s vocal range is stunning, with an unmatched purity of tone, and the contrast between her smooth voice and Armstrong’s gravelly harmonies makes for a fantastic listening experience. Standout tracks include “Isn’t This A Lovely Day?” “Cheek to Cheek,” and “April in Paris,” all of which bring you back to a simpler time — something we can always use a bit of.

Lists are always tough, and I have to confess that these are not necessarily my top 10 favorite LPs of all time (we can argue about that another day!). But for all of the musical diversity represented here, every album on this list has one thing in common: stellar sound quality. For us audiophiles, isn’t that what it’s all about?

Here’s What You Need to Know About Vinyl

Appreciating Vinyl Records … and the Best Way to Enjoy Them

How to Connect a Turntable to an AV Receiver 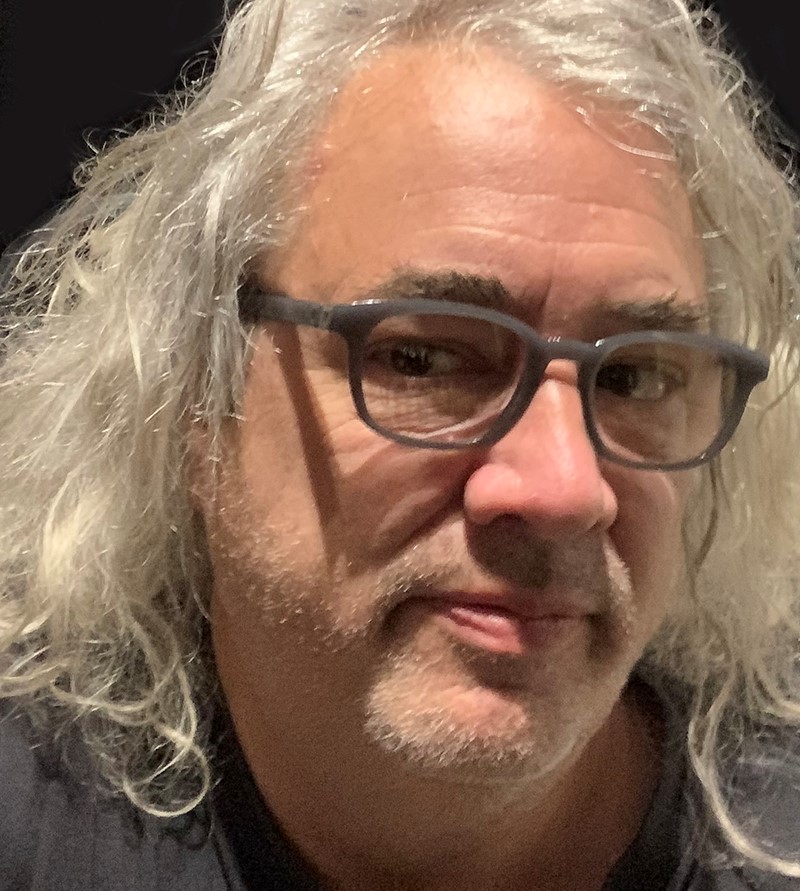 Jeff Dorgay has spent his life obsessed with music and audio, assembling his first system from raw parts at age 14. He's been a writer in the imaging and audio industries for the past 25 years and has been the publisher of TONE for the last 16. Having had the privilege of covering gear from the entry level to the stratosphere, his enthusiasm remains as high as ever. His hope is to help everyone find a great music system so they can enjoy their music and movies to the fullest. When he’s not in the listening chair evaluating equipment, you can usually find him out in the garage, wrenching on a vintage car.