Is This Normal? Or Even Logical?

You’ve invested a lot into your top-of-the-line receiver: the post-dinner evenings spent on the computer researching competing models; the lunch break trips to the local brick-and-mortar electronics store to test out your top three options; and of course, the time it took to convince your skeptical significant other that your decade-old receiver simply had to be replaced – even it if may have had a few years left in it.

So, you’ve made your choice – a Yamaha AV receiver from the highly rated AVENTAGE line – and got it all set up. Then you notice the numbers on the volume control display are negative. What does that mean? 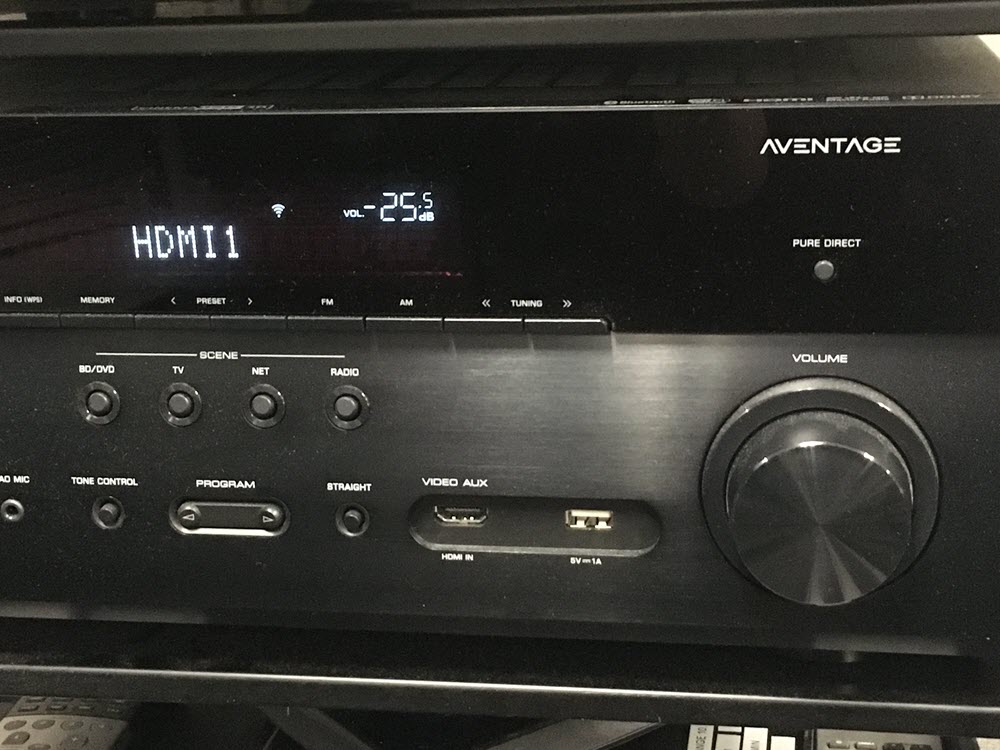 Negative numbers show the amount of attenuation that the volume control is applying to the amplifier.

Control Volume by Restricting the Signal

Once you get a handle on the explanation, it makes sense. The numbers on the receiver’s volume represent the amplification factor on the signal coming in. For example, when you plug your BluRay™ player into your receiver, the player sends a signal into your receiver’s amp and then to the speakers.

Now imagine an amp with no volume control. It would play at full power all the time. The only way to control the output is to add or connect a volume control.

That’s where an attenuator comes in. This is an electronic circuit that acts as a volume control by restricting the amp from playing at full volume and/or power. When you turn up the volume of an amp you are actually decreasing the amount of restriction placed on that amp and in turn it plays louder. The negative number scale is a more accurate way to indicate the volume output.

In addition to the amp and attenuator, every single part in an AV receiver affects sound quality, such as the high grade parts used in Yamaha units pictured above – L to R: custom made block capacitors, extra-large power transformer, schottky barrier diode, large size speaker terminals and high quality parts.

You also likely noticed the “0 dB” (decibel) setting on the volume panel display. As you know, decibel is the unit used to measure the intensity of a sound. So how does this correlate to your AV receiver’s volume control settings?

As counterintuitive as the negative numbers setting may appear, the Yamaha volume control is actually more accurate than most volume dials.

Think of  0 dB as maximum volume. For example, if your receiver reads “-25 dB” it means that the volume of the signal has been attenuated by 25 dB (that is, made 25 dB quieter than the loudest it could possibly be) before being output to your speakers.

The AVENTAGE line of high-performance AV receivers are designed to provide full-bodied sound for movie sound effects and the accurate reproduction of music sources. 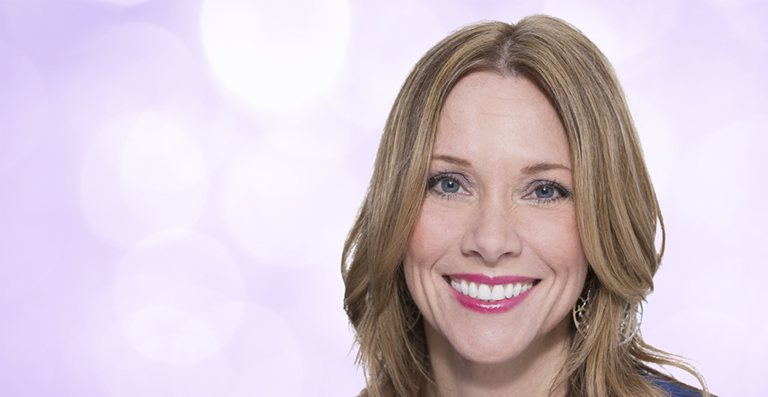 Kim is a former Yamaha content marketing specialist who writes about how people experience music and TV audio. This includes everything from the benefits of MusicCast to the pros and cons of AV receivers versus sound bars. Kim loves to help people love music more in their everyday lives - sharing the benefits of quality audio components and solving common issues related to their listening needs. She’s also likely to tell you about her passion for 1980s alternative rock!