Lately I’ve been reflecting on just how important timing is.

Rhythm is, in fact, one of the cornerstones of music. Look up the Merriam-Webster dictionary definition of “music” and here’s what you’ll find:

“the science or art of ordering tones or sounds in succession, in combination, and in temporal relationships to produce a composition having unity and continuity”

This is just a fancy way of saying that music consists of a specific series of tonalities (timbre) and pitches (melody), combined together in a certain way (harmony) and played in a certain fixed order (rhythm). In future postings, I’ll be talking more about timbre, melody and harmony, but let’s take a closer look here at rhythm.

First of all, with some exceptions, the tempo of most music — both classical and popular — falls into the 60 – 168 bpm (beats per minute) range, which roughly corresponds to the rate of our heartbeats. A typical normal resting heartbeat for most individuals is 60 to 70 beats per minute, while some moderate activity like a brisk walk can elevate the heart rate to 110 to 120 beats per minute; a strenuous workout can easily push your heart rate up into the 160+ beats range. That’s almost certainly the reason why we find these tempos to be the most “natural” and appealing when composing or listening to music, especially when you consider that we all spent the first nine months of our lives in our mother’s womb listening to her heart beating.

Secondly, as none other than the late, great producer George Martin observed during an interview I did with him some years ago, music is a unique art form in that it needs time to develop. Think about it: music requires someone at the other end to listen to it. Here’s what he had to say on the subject: 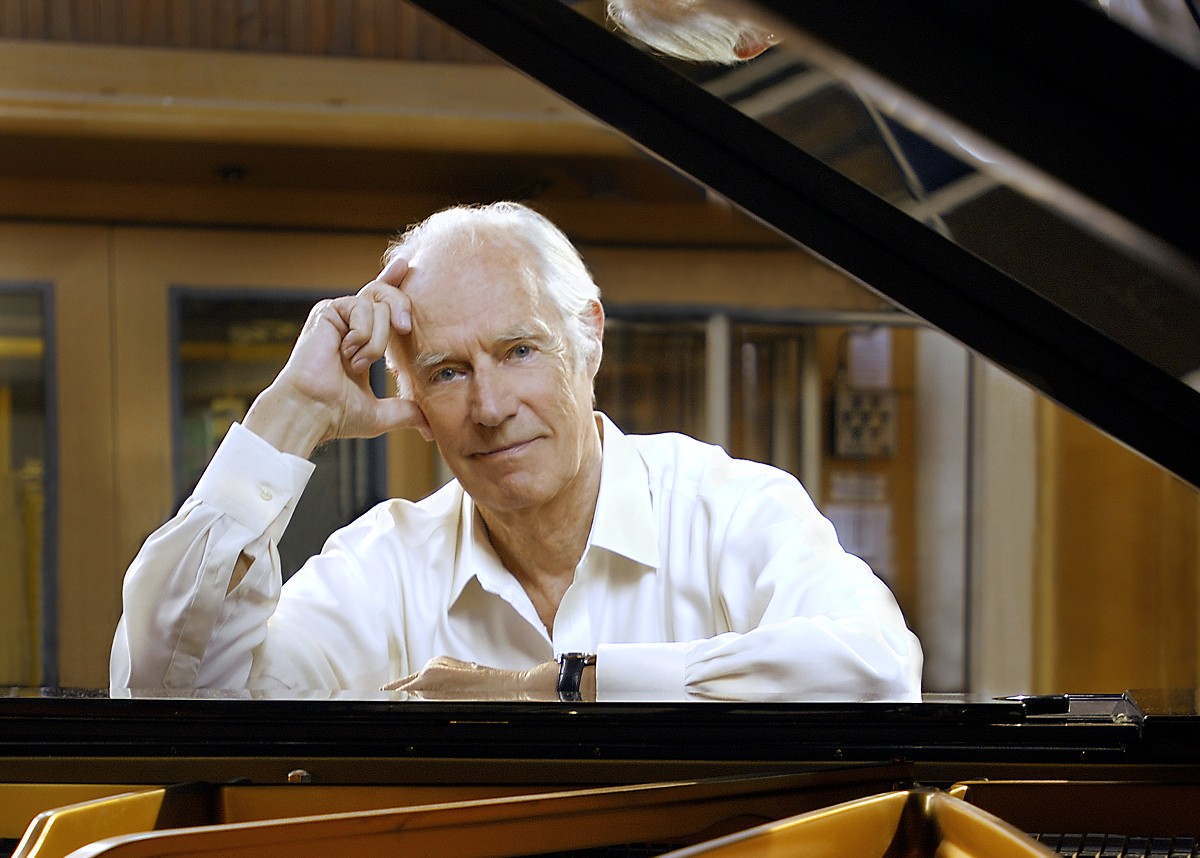 “The fact is that music doesn’t exist at all without time; time is the dimension which makes it work. [That’s why] music is the most sublime of all the arts. It’s the most intangible, it’s a mystery, and it’s been with us since we were primeval. Human beings were making music tens of thousands of years ago, before they could talk. I think it’s the most fundamental part of our lives; without rhythm, we wouldn’t exist. Your heart is pumping out a rhythm, and when it stops, you don’t live anymore, so rhythm is actually the difference between life and death.”

Everything, as Sir George pointed out in the conclusion of the interview, has a rhythm — not just we humans, but the sun, the moon, the stars, everything. And that’s probably the reason why music is indeed the universal language!

Advice from Yamaha Master Educators: Remembering the Passion and Enthusiasm of a Beginning Trombone Player
Genos Videos: Part 2: Creating a Movie Score and a Ballad