Case Study: How to Grow a High School Orchestra Program

The success of McQueen High School’s orchestra, which performs around the world, is thanks in large part to the director’s vision.

The halls of Robert McQueen High School in Reno, Nevada, are buzzing with excitement and anticipation for the summer. It’s not the typical end-of-the-school-year eagerness that has these teenagers bouncing in their seats. 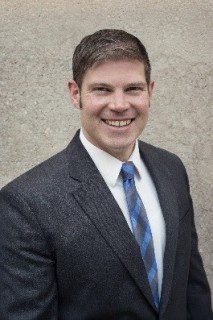 It’s a 16-day tour of Europe, featuring the McQueen High School Orchestra. In July 2018, orchestra students will embark on their second European tour, where they will perform in London, Paris, Switzerland, Austria and Germany. This tour comes on the heels of their performance last year at the American String Teachers Association (ASTA) National Orchestra Festival in Salt Lake City, in addition to their regular concerts in Reno. Under the leadership of director Kenny Baker, the McQueen High School Orchestra has become a major cultural component in Reno.

When Baker arrived at McQueen right after receiving his bachelor’s degree in music education from the University of Nebraska-Lincoln in 2004, the orchestra consisted of 57 students who performed a few concerts in the school gymnasium each year. Since then, Baker has transformed the group into a 136-member orchestra that he is proud to take around the city, country and world. 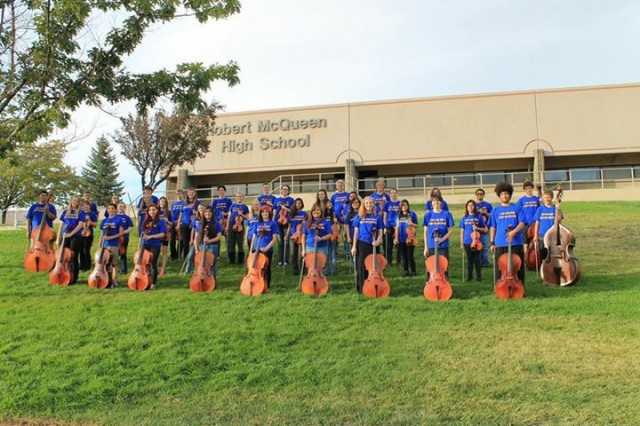 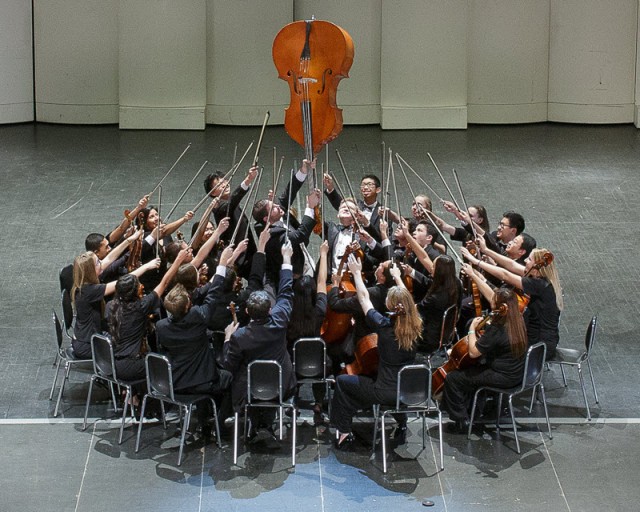 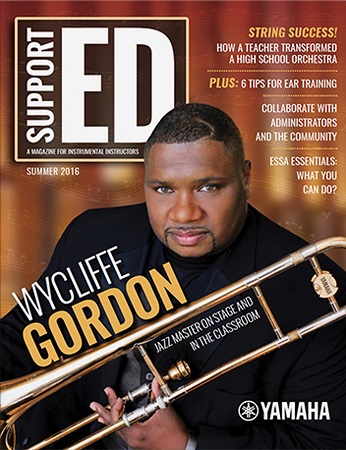 This article originally appeared in the Summer 2016 issue of Yamaha SupportED. To see more back issues, find out about Yamaha resources for music educators, or sign up to be notified when the next issue is available, click here.