Most of us react viscerally when we listen to music: You either like/love what you’re hearing, or you dislike/hate it — or perhaps you’re just neutral about it.

It’s mostly just musicians or technicians (such as audio engineers) who tend to take a more analytical approach, but however you look at things, the fact remains that, at its essence, music is a numbers game.

What do I mean by that? Well, as every music student learns early on, each octave represents a doubling of pitch, and each note (in Western music) is roughly a twelfth of an octave. Each song consists of a fixed number of bars, and each bar consists of a fixed number of beats, played at a certain tempo (described by the number of beats per second). Even tonal quality — something called timbre — is determined by the number and type of overtones, which are whole (harmonic) and non-whole (inharmonic) multiples of a sound’s fundamental frequency (the predominant component that gives a musical sound a discernible pitch). Most instruments also produce resonant undertones, which are whole and non-whole number divisions of its fundamental, adding low-end heft to their sound. 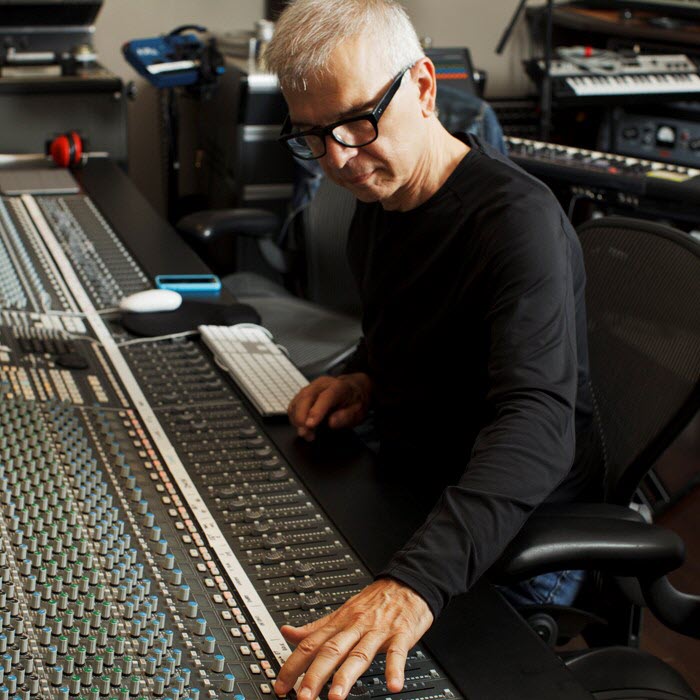 Producer Tony Visconti, who worked with David Bowie for many decades (including Bowie’s 2016 farewell album Blackstar), described in an interview I did with him how he uses numbers to improve the sonics of the recordings he makes. Knowing that Tony is himself a bass player, I asked him to talk about his general approach to shaping the tonality of the instrument through the use of equalization. His answer?

“I don’t do anything especially radical,” he said, “except that I look up the frequency of the key that the song is in. Say if it’s in the key of F, I know that the low F on the bass string is something like 48 cycles, so I’ll pinpoint that frequency and boost it. In fact, you can often get more clarity — you can make the low end seem more apparent — if you boost it again an octave higher. So if I’m boosting it at 60 cycles, I’ll also do a slight tweak at 120, and I might even go to 240. Sometimes that’s where the definition lies — it’s not just in the low end. When I discovered this principle, I found that if you go a little higher up, you can actually hear not just the warmth of the note, but the clarity of the note.”

Visconti takes the same approach to other instruments as well. As an example, he pointed to bass drum, which typically has a fundamental down at around 50 cycles (Hz). “That’s a frequency you’re not really going to hear,” he explained. “In fact, it’ll wreck most speakers — it will rip a car speaker apart if you boost it too much. So I’ll find the octave of it — which will be 100 or 200 Hz — and by boosting that frequency instead, the sound of the kick [bass drum] is both fat and clear.

“In opera,” Tony added, “a voice has its tessatura — the range where it sounds most pleasant. A singer might have a four-octave range, but there’s maybe one octave that’s golden, and you want to [have them] sing things in that register. The same thing with instruments. Technically, with its undertones, a guitar will go down to 40 Hz because that’s an octave lower than the low E string. But does it sound good down there? Do you really want to boost those frequencies, or do you want to go where the guitar sounds most pleasant, to the area it was built for? Every instrument has got its range that’s beautiful, and that’s what you want to find.”

The importance of mathematics to music was underscored further still when I had the opportunity to interview Nashville engineer Clarke Schleicher, who revealed that prime numbers (that is, numbers which can be divided only by 1 or by themselves) play an important role in how we respond to music, at least when it comes to delay times. 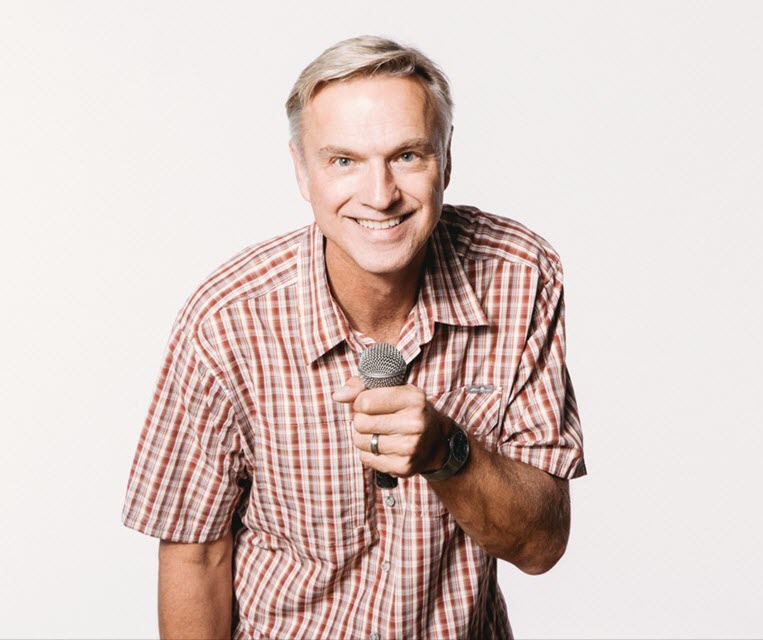 “Regardless of tempo, prime number delays always work especially well,” Clarke told me, as he reminisced about an analog delay unit popular in the 1970s and 1980s called a Prime Time, which would spit out delays of 31 ms, 37 ms, 41 ms, etc. — but not 32, 36, or 42 ms. “It was always interesting to me how those delays added an extra dimension to the music,” he said.

“Like all other engineers,” Schleicher added, “I use a lot of delay times that are in time with the tempo: eighth notes, sixteenth notes, triplets, and the like. Those help underlay and reinforce the groove. But I also use prime number delay times. I always put a 29 or 31 ms delay on a vocal, for example: I just like the way it gives the vocal depth, regardless of what the tempo is. Similarly, I use 61 or 71 ms delays on guitars a lot.”

“Why do you think that is?” I asked him. “Why would a 31 ms delay sound better than a 32 ms delay? Is there a physical explanation?”

His refreshingly honest answer: “I don’t know. All I know is that it sounds a lot better to me, and I can hear a big difference between a 31 ms delay and a 32 ms one.”

When I returned to my home studio, I tried it out for myself, and you know what? He was absolutely right. I’ve since learned that this is a secret “trick of the trade” employed by many pro recording engineers … albeit one that they are sometimes reluctant to share with outsiders.

I personally was never good at math in school. (In fact, calculus completely baffled me. It was the first college course that I flunked with flying colors.) Yet I was always pretty good at comprehending what goes into making music; in fact, it was my passion, and remains so to this very day.

I’m sure I’m not the only musician who has such a limited affinity for mathematics, despite numbers being at the heart of all music and musical sound. And I’m equally certain there are plenty of people out there who excelled in algebra and geometry yet are tone-deaf and can’t play an instrument. Why this disparity? Perhaps it comes down to genetics, or perhaps it’s just a matter of instinct: the blessing of being able to take pleasure from even those things we don’t understand.

AV Technology Spotlight: Why Are the Numbers on My AV Receiver Volume Control Negative?
How to Practice Drums … Without Disturbing the Neighbors