Here’s What You Need to Know About Bows

The bow in your right hand is as important as the instrument in your left hand.

Every string player knows the importance of bowing, and having the right bow, in order to produce the best sound possible from their instrument. Here are six questions and answers about bows that may help you better understand the role they play:

1. What’s the difference between wood bows and synthetic bows?

Wood has always been the main material in bow making. Exotic woods from South America have been the top choice because of their density and straightness. Pernambuco and Brazilwood are the most common.

The 20th century brought about synthetic materials like fiberglass and carbon fiber. These materials allowed bow makers to experiment with a modern material that was more resistant to warping and wearing. Try both and decide which you like best!

Camber is the bend that the bowmaker puts into a straight bow stick during crafting. It must be done very carefully, using heat to bend the wood into the correct shape. Camber allows the bow hair to be tightened up and provides springing tension that players use for slow (legato) and fast (spiccato) passages.

3. Does the rosin I use make a difference?

Made from the sap of pine trees, different rosins are made for different instruments. Typically, a dark rosin will be softer and stickier and therefore better for use on larger instruments like cello and bass. Lighter rosins allow the bow to move quickly over the strings, making them more suitable for violin and viola. It’s impossible to say that one rosin is “better” than another, so it’s up to the player to decide what rosin feels best.

This is a long-standing debate. There are violin makers and there are bow makers and rarely do you see someone who does both. Both are a dedicated craft and they both require a combination of woodworking and science. One thing is for certain: The violin maker and the bow maker rely on each other for success. 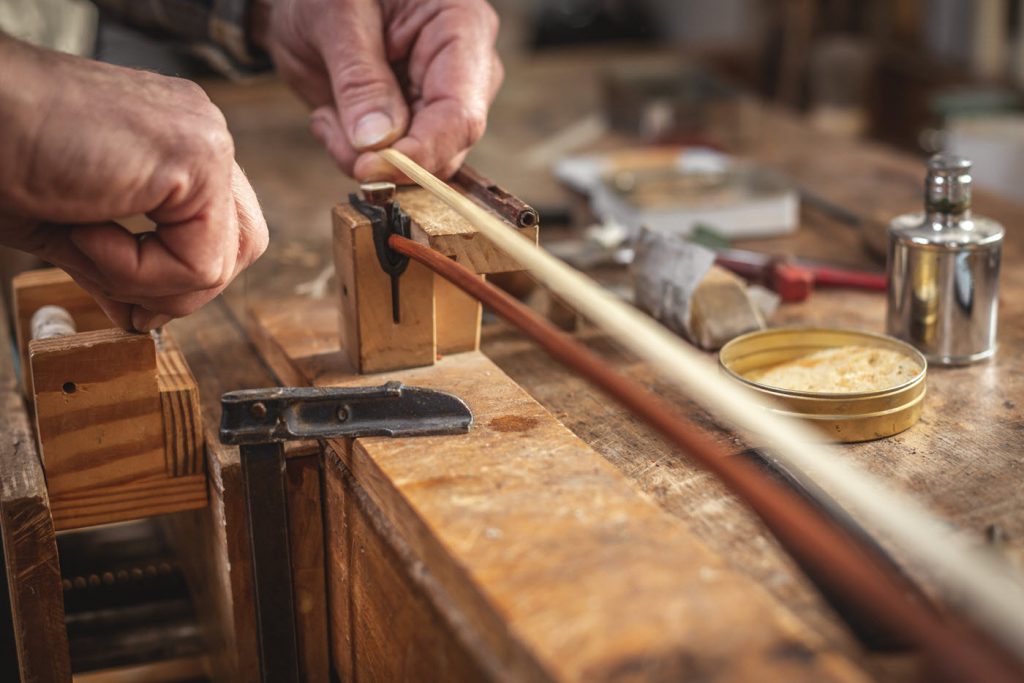 5. Does the bow’s hair really come from a horse?

Yes, it does. The hair comes from the tail of the horse and is vital to the instrument’s sound. While modern synthetic materials have attempted to duplicate the function of natural horsehair, so far nothing has successfully equaled what nature has provided. 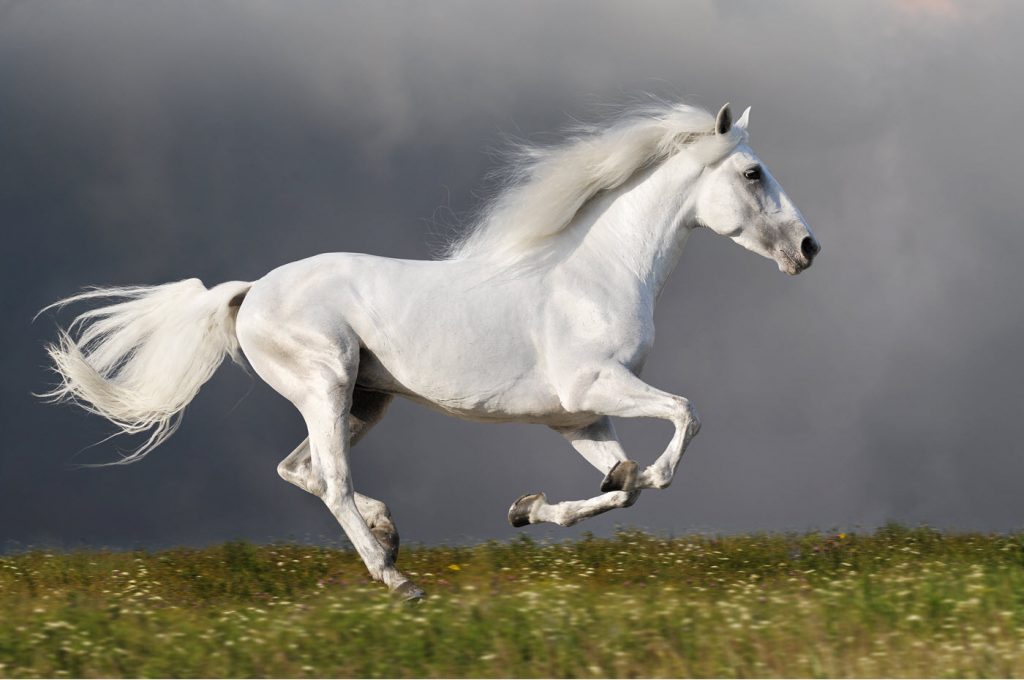 6. Where does the bow frog get its name?

The bow frog is the end part of the bow that encloses the mechanism responsible for tightening and holding the bow hair ribbon. And the answer to this question is: No one really knows for sure. One theory is that it’s because it somewhat resembles the amphibious animal of the same name. Another theory comes from the equestrian world, where the lower part of a horse’s hoof is called the frog. Yet another theory says that the inventor of the modern bow frog was named Helmut Gorf, and the part was respectfully named for him, using his last name spelled backwards. Which do you believe is most true?