Trying to land a new job is a daunting task, much like learning about audio — but it doesn’t have to be. (OK, maybe landing the job is, but you know what I mean).

I applied for my current position on the Yamaha Careers website, had a first phone interview, and then I was asked to put together an outline of a marketing campaign with a high-level distribution strategy for a consumer promotion — specifically for one of our digital mixers. As you could imagine, I got a little stressed, but I wanted to think it through so I could keep it cool.

Digital mixers — how complex could they be? Turns out they’re pretty complicated! Not as in rocket science complex, but it was still a little intimidating for an audio newbie like me.

Anyway, I immediately started doing my research, and I quickly came across some things that I hadn’t heard of before, like this thing called a “stage box.”

Do you know what a stage box is? I sure didn’t. But I figured it would be important for me to know, so I learned about it.

Turns out that, typically, all the audio cables (from microphones, instruments, etc.) on stage are connected to a single device — the stage box. The box then sends the sounds from those cables out through a “snake” (which is just slang for a bunch of individual cables grouped together inside one thick, bulky cable) to the mixing console. This allows for the console to be positioned far from the stage, without the hassle of having to run each individual cable out to it.

Looking into stage boxes brought up something called Dante (more on this in a future posting), and things started snowballing. The assignment created a kind of  “domino effect” where one thing led me down a rabbit hole of various topics that I didn’t know about before. 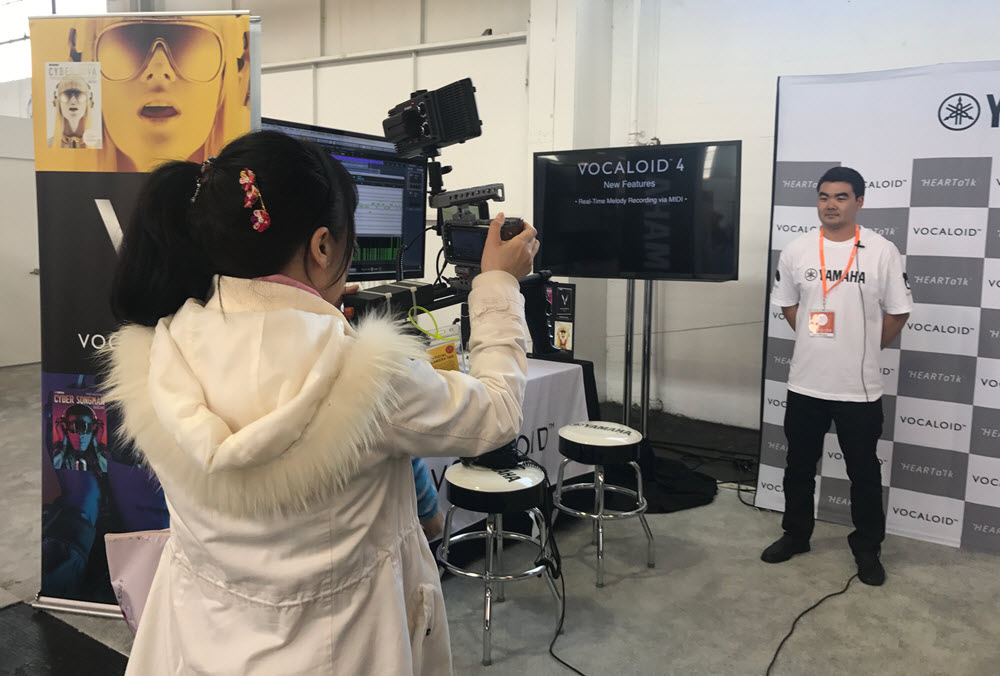 Here I am learning how to do a video product demo.

After turning in the finished assignment — followed by three more interviews, landing the job, and now three months into working at Yamaha — I can report that the domino effect of learning has grown exponentially and continues to evolve. Sound like a pain in the you-know-what? It isn’t. In fact, it’s awesome! I really love the fact that I’m just getting my feet wet in a whole new side of the music industry.

So the moral of the story is that it’s important to keep learning — no matter where you are in your life. It’s also equally important to be open-minded in any situation because you may be able to grow from it in some way.

More coming soon as I continue my journey into the heart of audio.

This is the second in a series of blog posts from Yamaha pro audio marketing development specialist Sean Tokuyama. 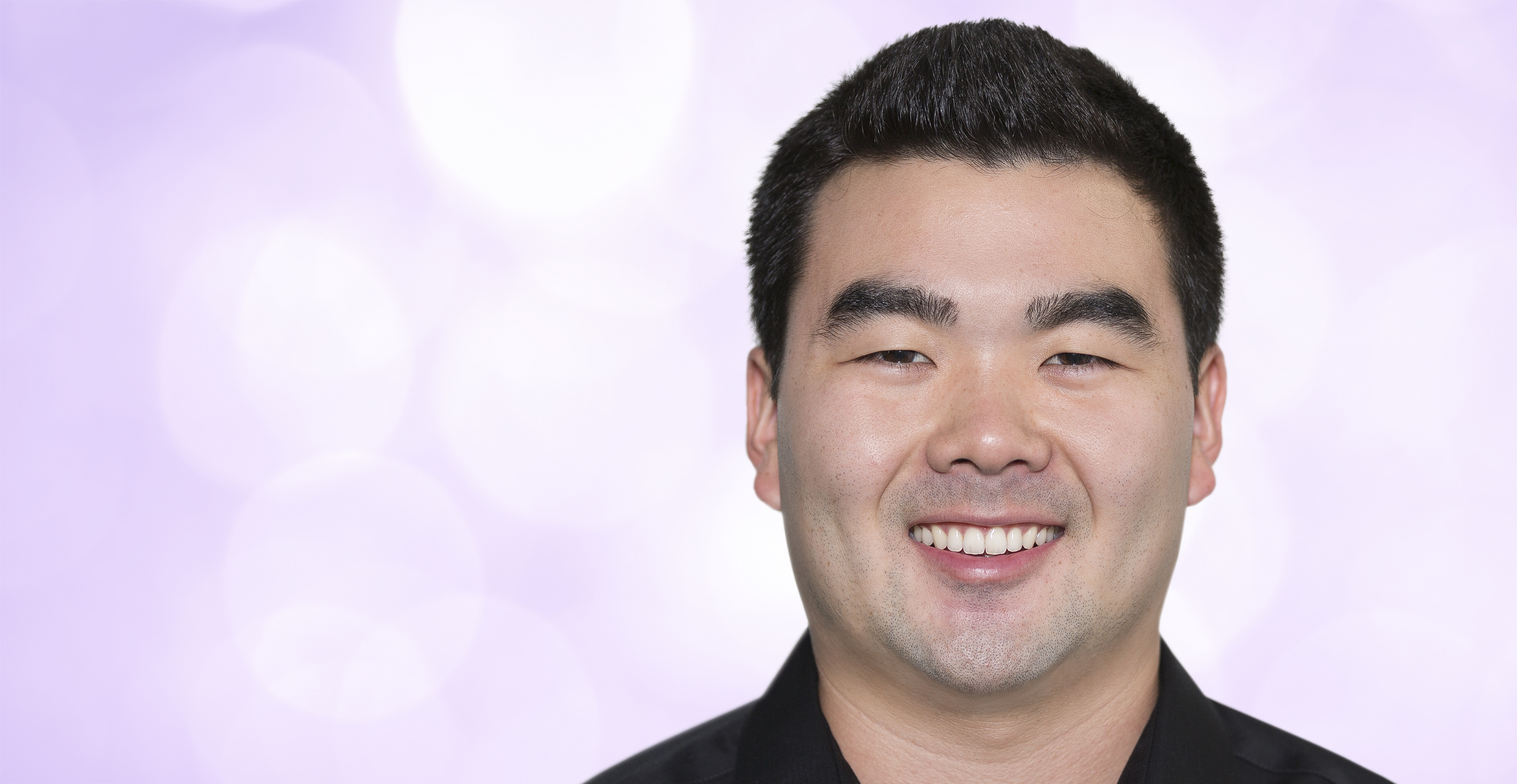 Born and raised in Newport Beach, California, Sean is an ambassador of all things music. He started as a guitarist and has steadily developed into a producer/DJ who has performed at festivals such as Electric Daisy Carnival Las Vegas, and venues/nightclubs such as the Hollywood Palladium, Exchange LA and Denver’s Cervantes Masterpiece Ballroom. In between gigs, he shared his passion through his work as a music blogger and publicist / artist manager for some of the biggest names in dance music. Now a marketing development specialist in the Professional Audio division at Yamaha, Sean aims to build a community of like-minded individuals and help audio enthusiasts develop a knowledge base to build upon for years to come.

The Piano Guys Come to a Disklavier Near You
When Do You Need to Go to a Luthier?