“I have always used music to communicate and connect with people. My personality is kind of shy so I’ve always struggled to express myself, but when I play music, I feel like I can be 100% me.”

So says Jackie Miclau, keyboardist with emerging indie rock band Mt. Joy. The group toured with the Lumineers earlier this year, playing sold-out arenas across the U.S. and taking Miclau’s professional career to new musical heights. “I just love being in that space [when I’m playing]. It’s like this perfect world of music, and when people listen to me play, I hope I can help create that same space for them too.” 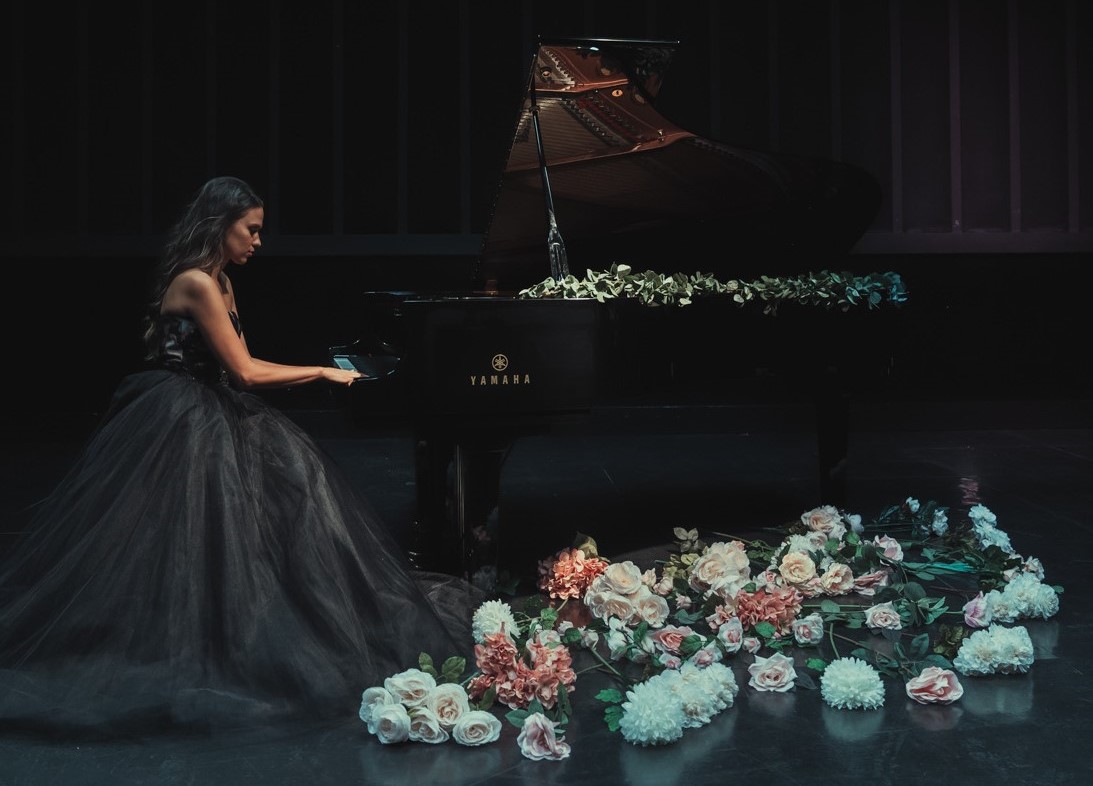 Miclau started playing piano at the age of 5, with an emphasis on classical music. She quickly became an accomplished young musician in a household that stressed musical excellence. “My dad was super passionate about the piano, but because he didn’t have the means to take lessons [when he was a kid], he was kind of living out that passion through [his children]. When we were growing up, during the summer he would leave blank cassette tapes for my brother and I before leaving for work. We would have to record hours of our piano practice on them every day before he got home, and he would listen back to make sure — before erasing the tapes so we could do it again the next day!”

“That was traumatizing,” Miclau jokes, “It was the worst! But you know what? Today I can play the piano.”

A Change in Direction

Jackie was such a prodigious talent as a child that she began regularly competing in piano contests, which led to a life-changing event — one that resulted in an abrupt change in direction. “I was fifteen, and I had spent an entire year working with my teacher memorizing this Haydn concerto,” she explains. “I don’t remember how many pages [it was], but it was like a little book. When I went to the competition and sat down to perform, I had a memory slip and I couldn’t remember anything past the first page.”

With the support of her teacher, Miclau handled the embarrassing moment in stride, but it led her to realize that the stress of competing was interfering with her enjoyment of the music. “I just thought, ‘Why am I doing this? These competitions don’t define how good I can play.’”

The decision freed Miclau up to dive deeper into more diverse musical genres — styles like electronic, jazz and pop — and she started gigging with different bands. Yet for all the progress she was making, Miclau realized that she still had a way to go. After one early jam session, she remembers an old blues musician telling her, ‘You can play the blues, but you sound too classical.’ “That was such a punch in the gut!” she recalls with a laugh. “But that’s when I really started to realize that it’s more about feel than being able to play something really fast.”

Jackie’s current work with Mt. Joy reflects her eclectic range of influences, from her early days playing piano hymns in church to blues improvisations and modern electronic sounds. But for Miclau, the most important thing is the feeling between the artist and instrument, and the power it has to bring people together — a feeling she hopes to inspire in others through her music.

“Right now, we live in such a chaotic world,” she notes. “With technology having everyone constantly on their phones or doing something on their laptops, it can feel a little crazy sometimes. But I encourage people to just do it [pick up an instrument], because I truly believe music soothes the soul. If people can take a little break and listen to some music or play an instrument to get their minds off things, that’s a really beautiful thing. I know it’s helped me a lot in my own life.” 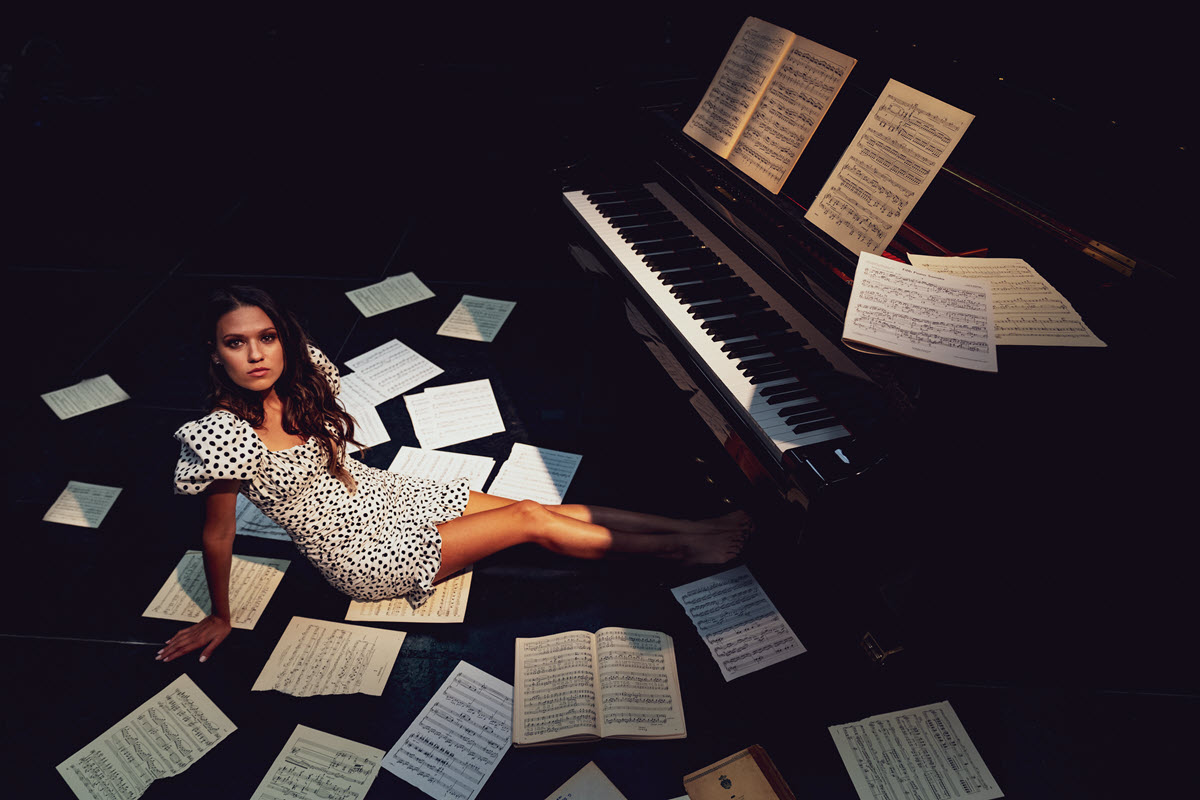